Four Weddings and a Funeral TV show: From how to watch in the UK to what it's about - everything you need to know plus exclusive videos with the cast

As Mindy Kaling’s rom-com TV series launches on STARZPLAY via Amazon Prime Video in the UK, we get the low-down on the show from the cast. Get binge-watching the box set now.

Hit Play below to watch the Four Weddings and a Funeral cast talk to BT TV in our exclusive Fan Talk video about working with Mindy Kaling, filming at G-A-Y and the original Richard Curtis movie.

It's been described as a "well-observed take on millennial love” that "truthfully represents London".

And following its premiere in the US, Four Weddings and a Funeral - based on Richard Curtis's famous 1994 film of the same name - is finally available for rom-com fans to binge on in the UK.

Adapted for the small screen by Mindy Kaling and Matt Warburton (who both worked together on Kaling’s show The Mindy Project, below) and executive produced by Curtis himself, the TV series reimagines the story in the modern-day English capital, with an entirely new cast. 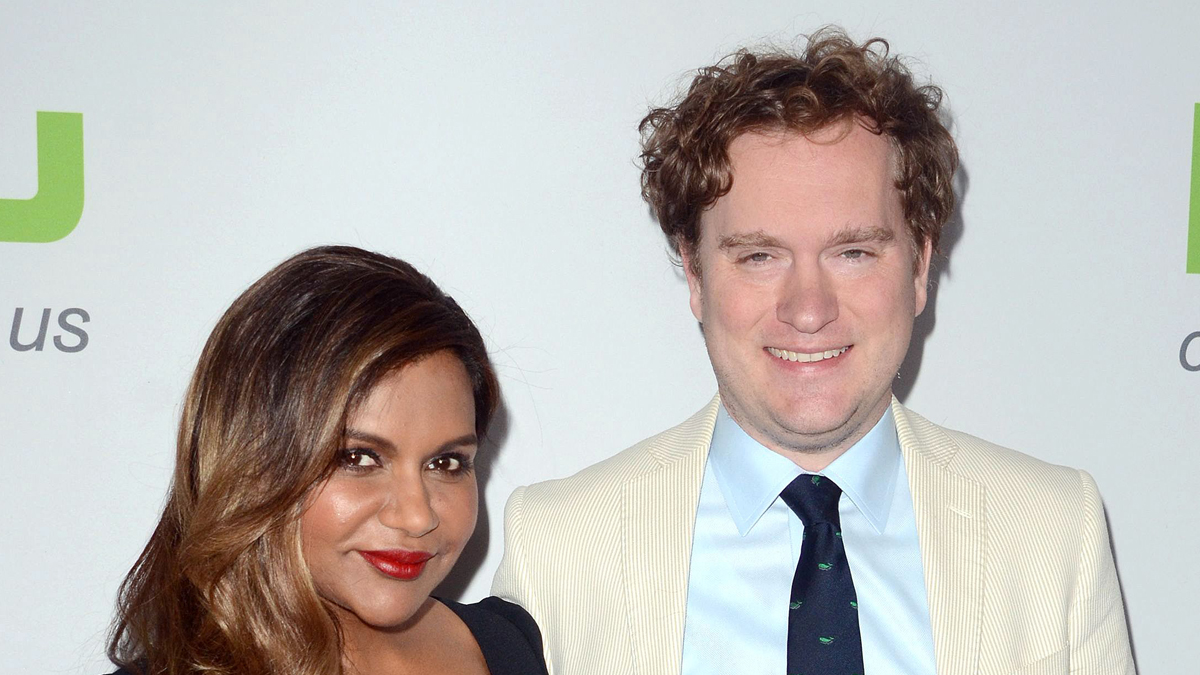 The story follows four American friends as they reunite for a London wedding, before they get caught up in a series of love affairs, tragedies and political scandals.

From the filming locations and first trailer to who's who in the show, we reveal everything you need to know about the Four Weddings and a Funeral TV series in the UK.

Release date in the UK and how to watch

The rom-com series premiered on Hulu in the US earlier in 2019 - and now it’s finally available to stream in the UK. You can binge-watch to your heart’s content as all 10 episodes are streaming on STARZPLAY.

STARZPLAY is a subscription on-demand channel available on Amazon Prime Video. You can enjoy a 30-day free trial of STARZPLAY, then it costs £4.99 a month, on top of your Prime subscription.

> BT TV customer? How to watch Amazon Prime Video on your TV box

Storyline info: What the TV adaptation is about

Four Weddings and a Funeral follows Maya (Natalie Emmanuel, below left), a young communications director for a New York senatorial campaign who leaves her professional and personal life behind when she receives a wedding invitation from her college schoolmate who is now living in London. 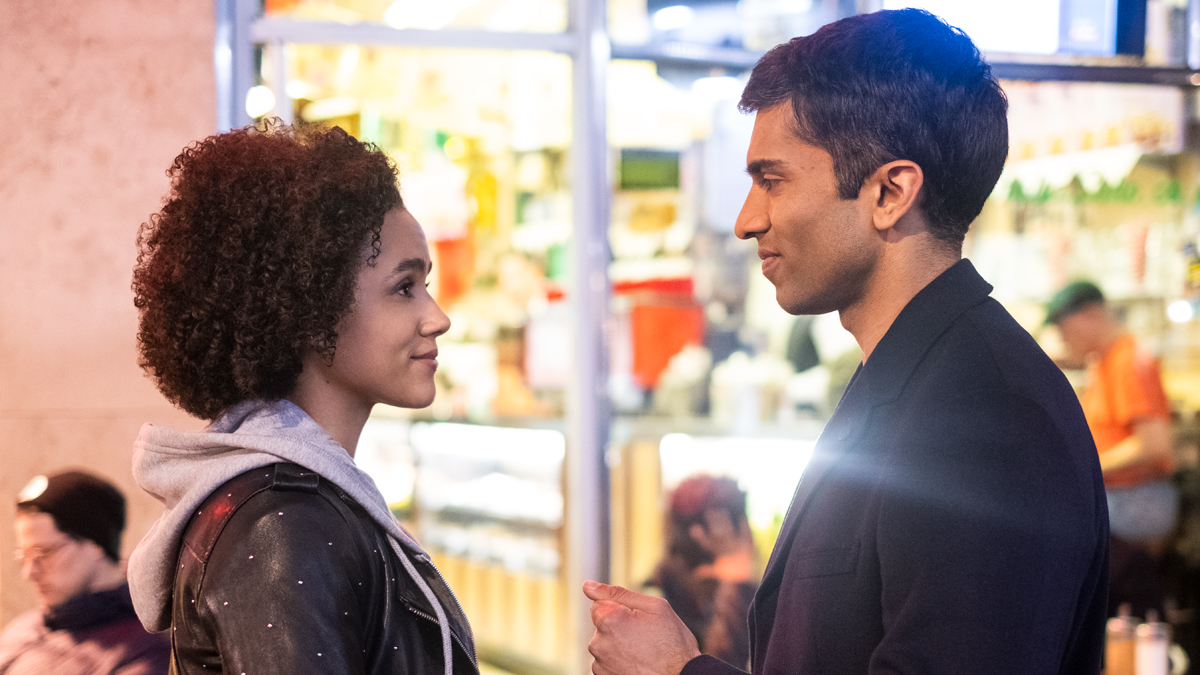 Travelling to England, she reconnects with her old friends and ends up in the midst of their personal crises. Relationships are forged and broken, political scandals exposed, London social life lampooned, love affairs ignited and doused, and of course, there are four weddings… and a funeral.

The TV series has a mix of British and American actors, although the series is set largely in London. 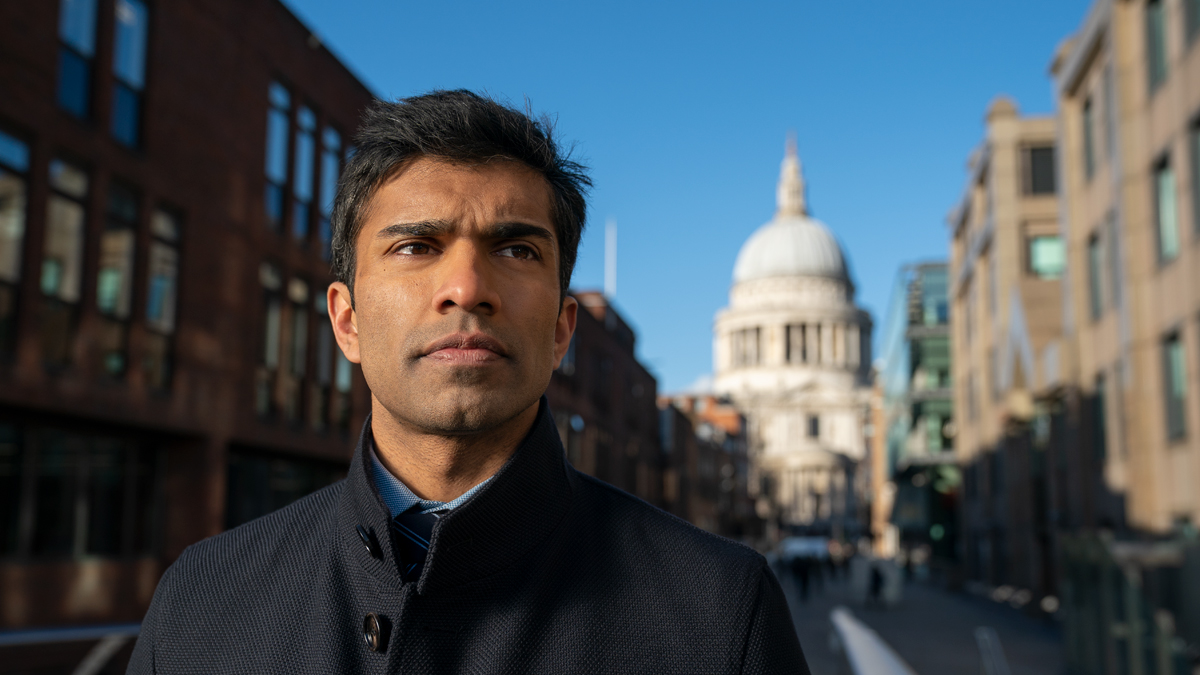 The TV series was shot on location in London at the end of 2018. According to Architectural Digest, the show is split between the affluent west London neighbourhood of Notting Hill, where Ainsley (Rebecca Rittenhouse) lives, and Hounslow, near Heathrow Airport, where Kash (Nikesh Patel) is from. The exterior of Ainsley's three-story terraced house in Notting Hill was filmed on location, but the interior was built on a soundstage.

Exclusive video 1: The cast take on our Love and Lies Quickfire Questions

Exclusive video 2: We challenge the cast to the Rom-Coms and Romance Quickfire Quiz

Four Weddings And A Funeral is now available on STARZPLAY.

STARZPLAY is a subscription channel on Amazon Prime Video.