David Tennant, Michael Sheen and Neil Gaiman gave us a sneak peek at what's in store in the apocalyptic series.

Amazon Prime Video’s Good Omens was one of the most highly-anticipated TV series of 2019, bringing Neil Gaiman and Terry Pratchett’s acclaimed fantasy novel to the screen with an all-star cast.

David Tennant and Michael Sheen play loose-living demon Crowley and the fussy angel Aziraphale in the apocalyptic drama, which forces the two unlikely friends to team together and save the world before it’s too late.

Exclusive - How we made it Good Omens All six episodes of Good Omens are streaming on Prime Video now.

It arrives on BBC Two on Wednesday, January 15 at 9pm.

Where is Good Omens filmed? 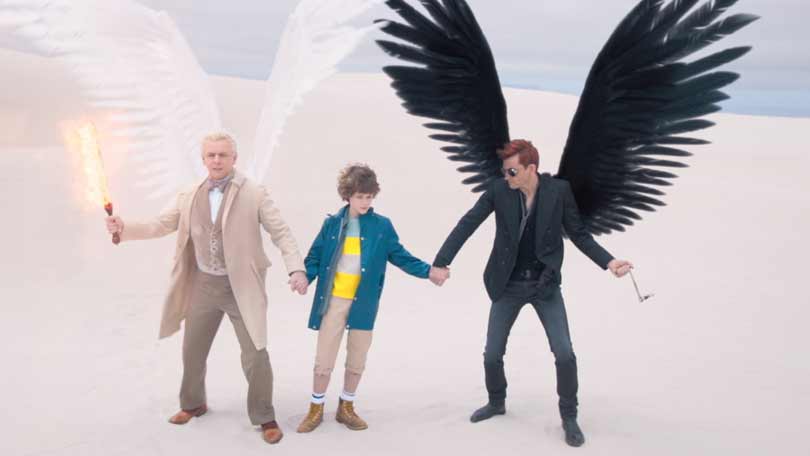 Good Omens has been filming across the UK and around the world.

The show has also shot scenes in Cape Town. The South African location will apparently be used to double for scenes in Rome and the Middle East.

The series is a US/UK co-production between Amazon Studios and BBC Studios.

What is Good Omens about? 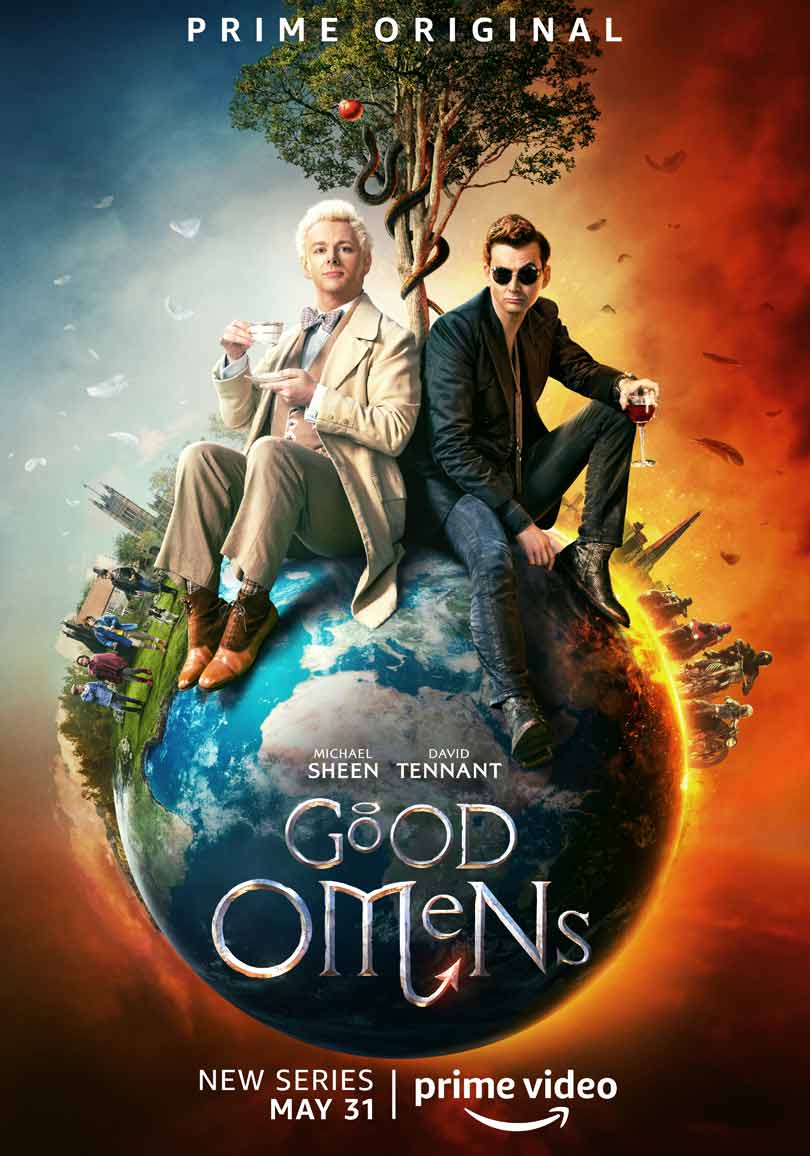 In Good Omens, the end of the world is coming, which means a fussy Angel (Michael Sheen) and a loose-living Demon (David Tennant) who’ve become overly fond of life on Earth are forced to form an unlikely alliance to stop Armageddon.

But they have lost the Antichrist, an 11-year-old boy unaware he’s meant to bring upon the end of days, forcing them to embark on an adventure to find him and save the world before it’s too late…

The Amazon Original, based on the beloved book by Terry Pratchett & Neil Gaiman, is directed by Douglas Mackinnon (Sherlock: The Abominable Bride). 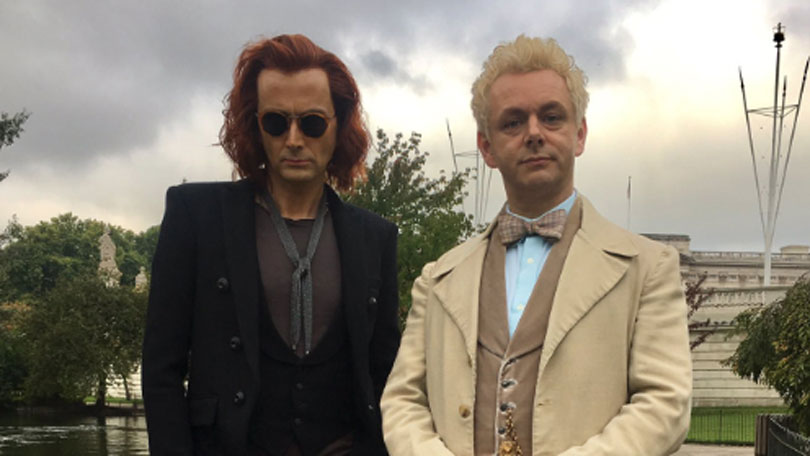 It arrives on BBC Two on Wednesday, January 15 at 9pm.