The Grand Tour Mongolia special review: The best episode ever?

Jeremy Clarkson, Richard Hammond and James May find themselves stranded in the Mongolian wilderness in an epic 90-minute special.

Series 3 of The Grand Tour has by some distance been the show's best so far.

Clarkson, Hammond and May have found their groove, ditching the celebrity guests and more experimental elements of the first two series, honing their attention instead on the camaraderie and barmy adventures that first endeared them to TV fans around the world.

The presenters have declared the 90-minute Mongolian special "the best we’ve ever done" and they weren't wrong.

The trio were dropped in the middle of nowhere without a road, a phone or any sign of human life. Helicopters parachuted in three crates containing only the flat-pack parts to assemble their own car, very limited rations and most worrying of all – zero booze.

Here are five reasons you must watch this week's episode, Survival of the Fattest

If the presenters are going to survive this adventure they have to work to each other's strengths. With only seven days of rations to last them until they get to the nearest Mongolian town, Moron *schoolboy sniggers*, the trio split into two groups.

James and Richard set to work on building their vehicle and Jeremy takes on the role of "food and beverages manager", styling himself on Robert De Niro in Casino.

While James and Richard may have unorthodox and conflicting methods of working, they at least make quick progress in cobbling together a working car.

'Raging Baboon' Clarkson on the other hand, munches his way through the fruit and nut rations and pulls together what looks like cold cat sick in a pan for supper. 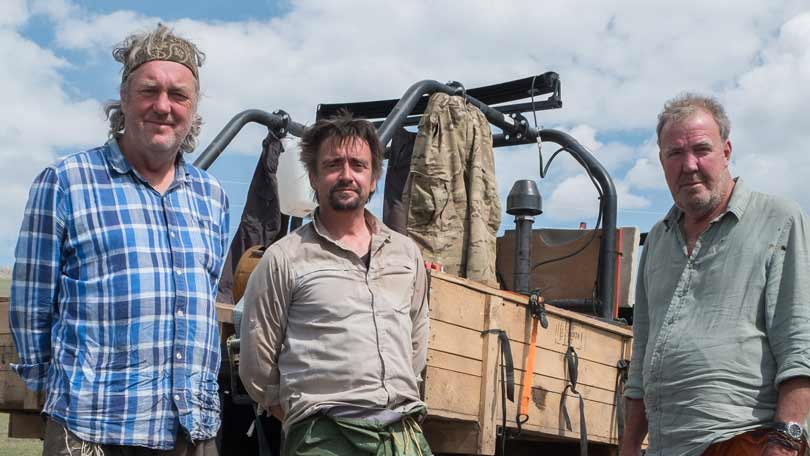 No matter where they are in the world, the trio normally manage to locate a watering hole or smuggle along some gin, wine and a few cans.

So after a mad panic about the lack of a single drop of anything boozy, the presenters are forced to resign themselves to a week without the sauce.

This Mongolian detox forces the presenters to confront one very worrying problem – what can they talk about without the help of some beers?

The sudden realisation that they may have been having the same conversation for the last 16 years, but they've always been too sozzled to notice could be used as a public health warning against the dangers of alcohol.

"What do people talk about without booze?" "Brexit?" 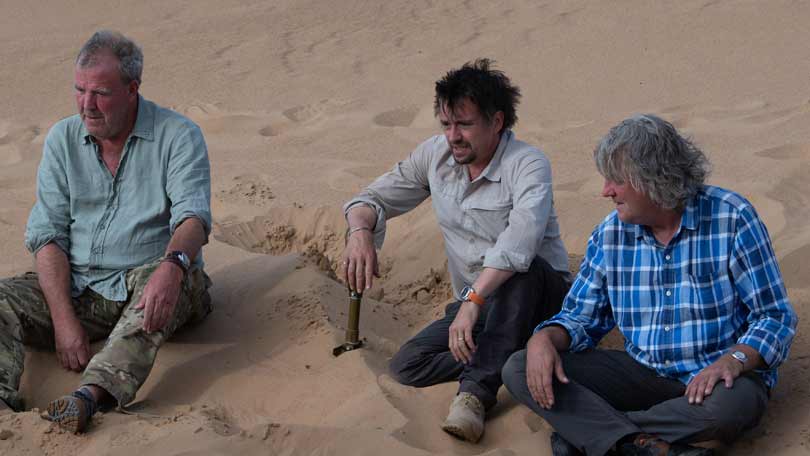 It's already got its own Reddit thread, but the purpose of the 'creepy tepee' that the presenters discover in the wilderness remains a mystery.

Some sort of lost shrine, the only real sign of life they can locate is a single crossbow, left near the lonely tent. 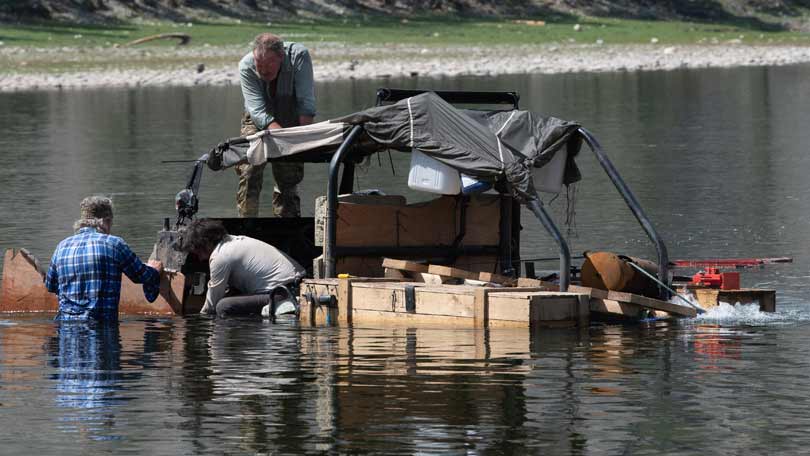 "If some of the questions on Who Wants To a Be a Millionaire had been about Genghis Khan… Jeremy might have got them right."

The presenter's knowledge of peculiar Mongolian facts and customs keeps the trio and viewers entertained. Who knows whether they were all true – and in fact if any of them were true - but if Amazon don't give Jeremy his own history series spinoff looking back at the Mongolian empire, they've missed a trick. 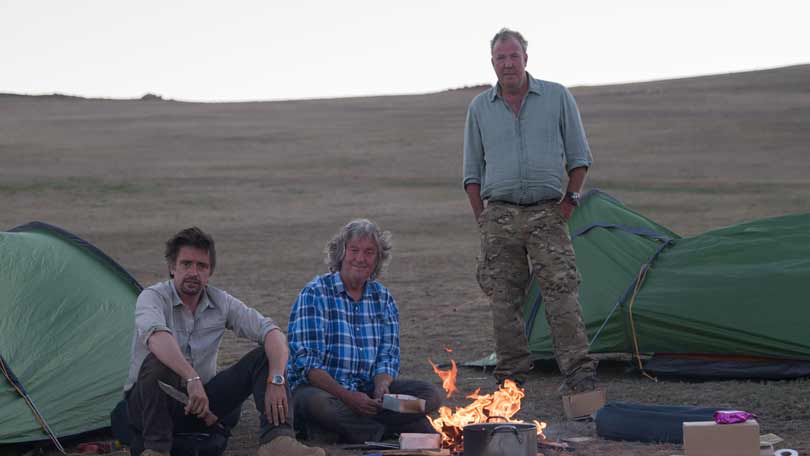 If any proof were needed that Clarkson, Hammond and May's TV shows are not really about cars at all, it was this week's episode.

Although their impressive flat-pack vehicle, nicknamed John, navigates across sand, water and off-road, the episode never really touches on anything car-related.

The closest thing the episode gets to car tech is Richard Hammond's make-shift windscreen wipers, which end in an embarrassing disaster.

Instead, this 90-minute special focuses on the close bond between the trio, the self-ridicule (No Hammond – you're not driving), the laughter through adversity and the sheer joy of triumphing against the odds, when you’re middle aged men stuck in a river in Mongolia.