Jack Ryan on Amazon Prime Video: When is it released? Who is in the cast? All you need to know

Discover the cast, release date and all the latest news about one of the biggest TV events of 2018.

Tom Clancy’s Jack Ryan is one of the most highly anticipated TV events of 2018.

Starring John Krasinski as the CIA hero, here is everything you need to know about the thriller.

When is Jack Ryan released? 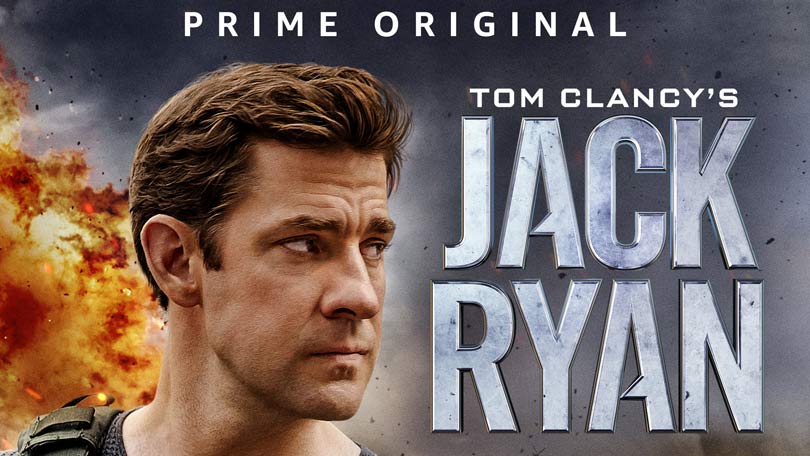 Jack Ryan, from best-selling author Tom Clancy, will launch on the 31st August.

With an original storyline, while still maintaining the fan-favourite characters, Tom Clancy’s Jack Ryan is an action-packed CIA thriller that will keep the audience on the edge of their seats through every twist and turn.

Tom Clancy’s Jack Ryan is a reinvention with a modern sensibility of the famed and lauded Tom Clancy hero played by John Krasinski (13 Hours, The Office). The series centres on Jack Ryan, an up-and-coming CIA analyst thrust into a dangerous field assignment for the first time.

The series follows the titular character as he uncovers a pattern in terrorist communication that launches him into the centre of a dangerous gambit with a new breed of terrorism that threatens destruction on a global scale.

Ahead of the advert airing, Amazon Studios Head of Marketing Mike Benson said: “Given the colossal scope and scale of the series coupled with the popularity of Tom Clancy's novels, we knew Tom Clancy’s Jack Ryan would be a natural fit for Prime Video’s first Super Bowl ad.

"The global nature of the audience provides us with a unique opportunity to give viewers a look at this thrilling new series coming to Prime." 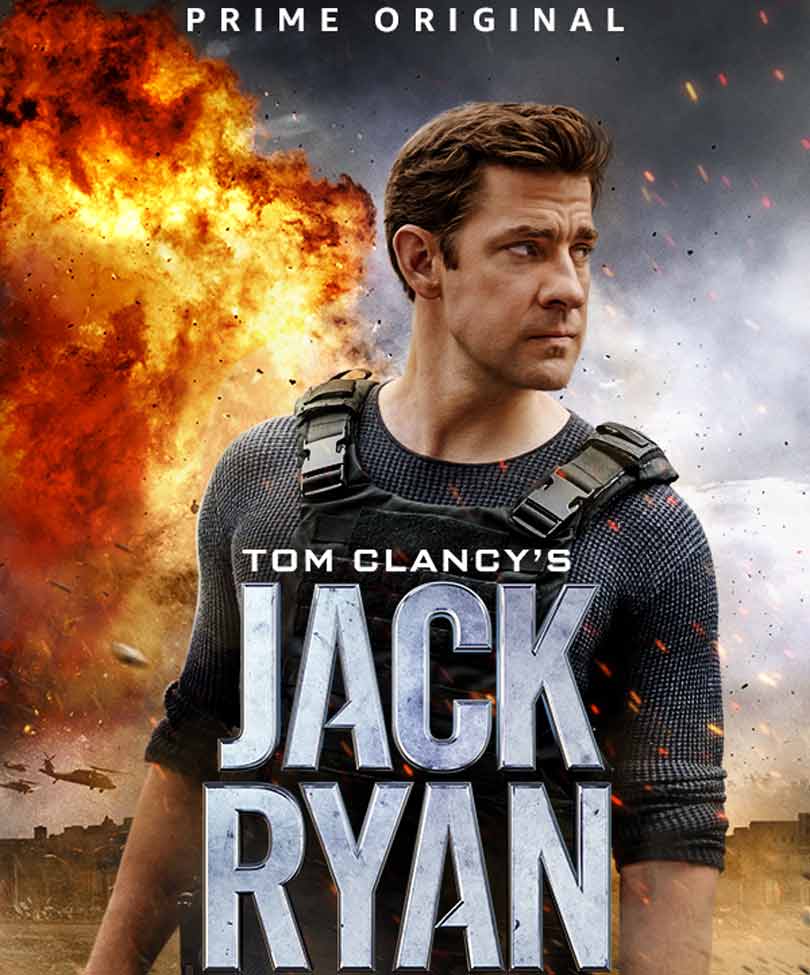 “From day one we only had one actor on our casting board for this series – John Krasinski,” said Amy Powell, President of Paramount Television.

“We are so excited that he is our Jack Ryan and we get to make another series with this incredibly talented team. We have been blown away by what our whole team has delivered for series one and we can’t wait for everyone to see it this summer.”

Krasinski is best known for playing Jim Halpert in The Office and 2018 horror A Quiet Place. He is married to Emily Blunt.

Wendell Pierce is best known for his role as Detective Bunk in HBO’s The Wire and also starred in Treme, Suits and 2015 version of The Odd Couple. 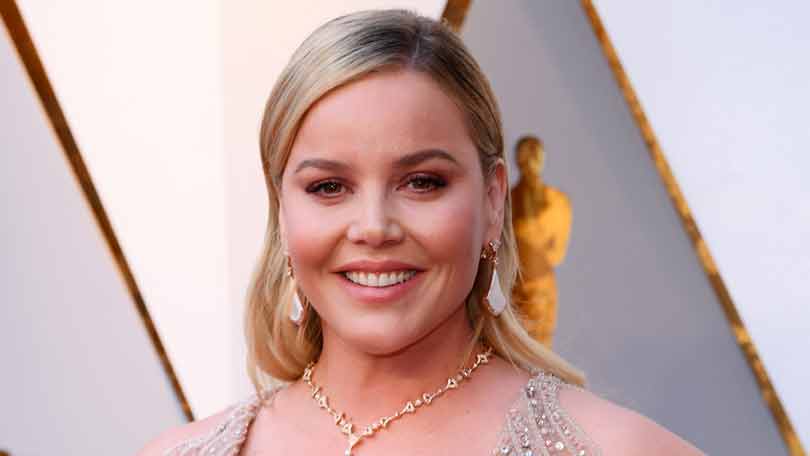 The Australian actress and rapper is best known for her roles in Sucker Punch, Limitless, Elizabeth: The Golden Age and starred in 2018 Oscar winner Three Billboards Outside Ebbing, Missouri. 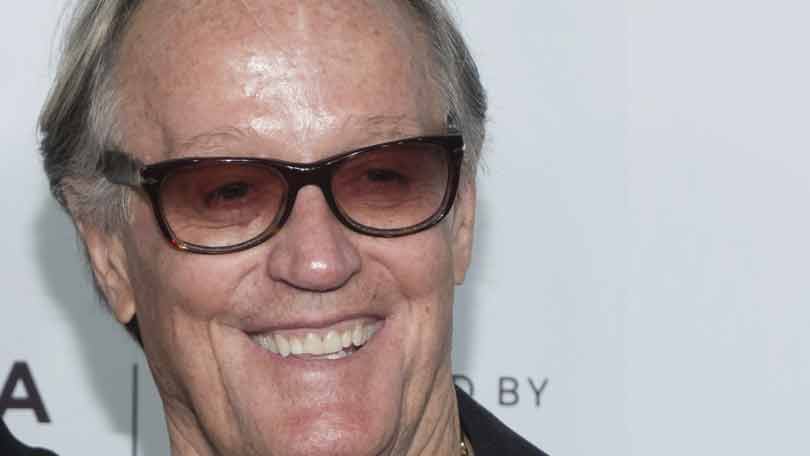 The son of Henry Fonda is best known for producing, co-writing and starring in 1968 classic Easy Rider and 1999 Oscar-winner Ulee’s Gold.

Who is Jack Ryan?

The character is a former marine, father and academic, who joins the CIA, before in later stories becoming the Vice-President and then President, dealing with international crisis across the world.

There are 11 novels in the Jack Ryan series and it has inspired five movies.

Ryan has been played by Alec Baldwin (The Hunt for Red October), Harrison Ford (Patriot Games/Clear and Present Danger), Ben Affleck (The Sum of All Fears) and Chris Pine (Jack Ryan: Shadow Recruit).

There will be eight hour-long episodes in the first season of Jack Ryan.

Will there be a second season?

In series two, Jack Ryan confronts the forces in power in a dangerous, declining democratic regime in South America. The second series commences production this summer in Europe, South America and the United States.

"With so much early anticipation for Tom Clancy’s Jack Ryan from our customers and personally having the pleasure to preview the exhilarating, action-packed first season, we are excited to greenlight a second series months ahead of its debut," said Jennifer Salke, Head of Amazon Studios.

"The new series will take our unexpected hero to a new, exciting and dangerous world."

“We're thrilled that the first series has generated so much enthusiasm,” stated Cuse. “We couldn't be happier to be working with Amazon and to be filming very near the Amazon to tell the next great Jack Ryan adventure.”

BT TV customers will start receiving the Amazon Prime Video app from today with rollout happening across the summer.