Dev Patel, John Slattery, and Tina Fey also star in the TV series that’s based on The New York Times column of the same name.

Had enough of gritty dramas and looking for some lighthearted romantic comedy in your TV viewing?

New Amazon series Modern Love is set to fill that giant heart-shaped hole in your life with its anthology rom-com series based on The New York Times column of the same name.

Streaming on Prime Video now, Modern Love explores love in all of its complicated and beautiful forms, as each standalone episode brings some of the column’s most beloved stories to life with a stellar cast.

Said cast includes Hollywood heavyweights like Anne Hathaway and Tina Fey, with BAFTA-winning actors Dev Patel and Andrew Scott also starring. Here’s what we know about the cast and characters so far.

New Yorker Anne Hathaway made her breakthrough in the Disney movie series, The Princess Diaries, playing the Princess of Genovia. She then went onto more serious film roles, including an Oscar win for her appearance as Fantine in 2012's Les Miserables. You also might recognise her from films including Love & Other Drugs, The Dark Knight Rises and Rachel Getting Married. She's voiced characters in TV shows including The Simpsons and Family Guy, but Lexi in Modern Love is her first major TV role. From the trailer, we know Lexi is involved with Gary Carr’s character, Jeff.

[Modern Love: Everything you need to know]

[What to watch on Amazon Prime Video this month] 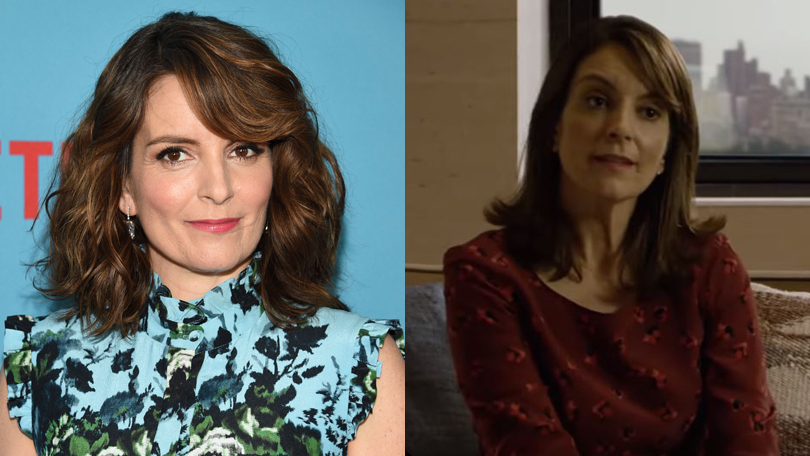 The American actress found fame on sketch show Saturday Night Live, before launching her acting career in TV and film. She’s a multiple Golden Globe winner for long-running comedy series 30 Rock, which she created, and has appeared in Unbreakable Kimmy Schmidt. She’s also starred in films including Date Night, Mean Girls and Sisters. She plays Sarah in Modern Love, in an episode written and directed by Sharon Horgan (Catastrophe, Divorce). From the trailer, we know she attends therapy with John Slattery’s character, Dennis.

Dev Patel started out in TV, appearing as Anwar Kharral in Channel 4's Skins. But his breakthrough came in 2008 movie Slumdog Millionaire, followed by an Oscar-nominated role in Lion. Fans of US TV series The Newsroom might also recognise him as playing Neal Sampat alongside Jeff Daniels. In the trailer for Modern Love, he’s seen attending a job interview with Catherine Keener’s character, Julie. 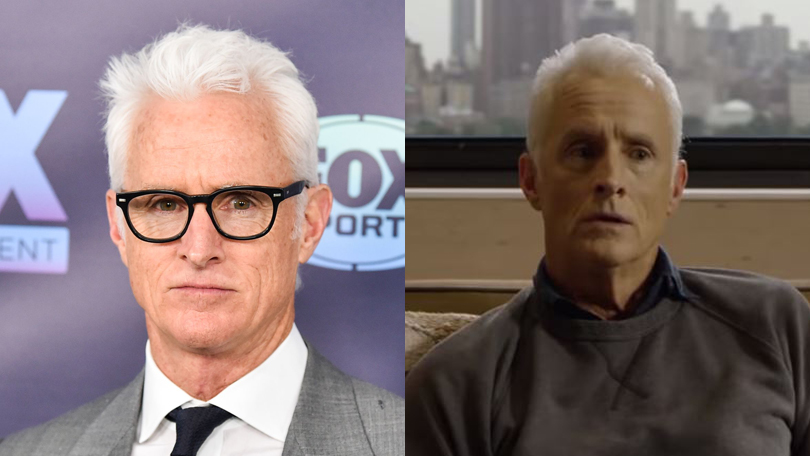 Boston-born Slattery has been nominated for four Emmys for playing Roger Sterling, Jr in AMC's Mad Men. Elsewhere in TV, he's starred in Veep and Desperate Housewives. Movie-wise, you might also recognise him from the film Spotlight, or from playing Howard Stark in various Marvel films. He appears in the Modern Love episode with Tina Fey. 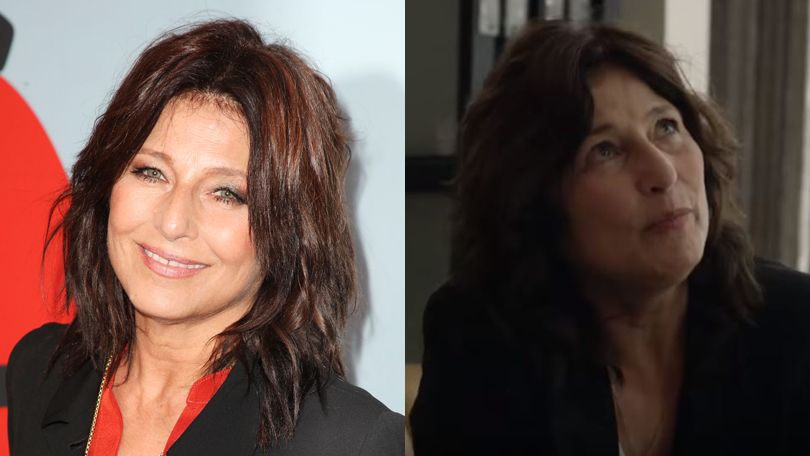 Twice-Oscar nominated actress Keener has made a name for herself starring in independent films, namely Being John Malkovich and Capote. She's also appeared in more mainstream films like The 40-Year-Old Virgin and Get Out. More recently, she appeared in Amazon's comedy series, Forever, and Showtime's Kidding alongside Jim Carrey. 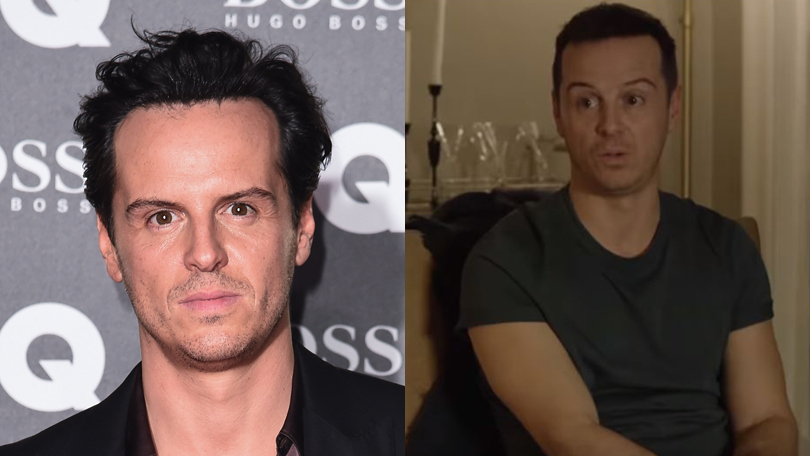 Many TV fans will recognise Dublin-born Scott from his roles in Sherlock, as Moriarty, and as The Priest in Fleabag. He's also appeared in films including Spectre and Pride. He plays Tobin in Modern Love. 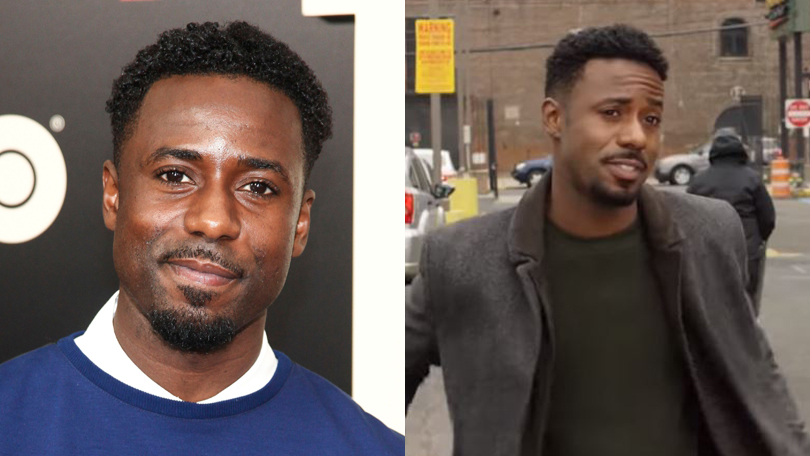 English actor Gary Carr has appeared in TV series including Death in Paradise, The Deuce and Downton Abbey. His character, Jeff, appears in the episode with Anne Hathaway.

Modern Love is also thought to star singer/songwriter Ed Sheeran as Mick, but his character details have not been revealed.

How to watch Modern Love on BT TV 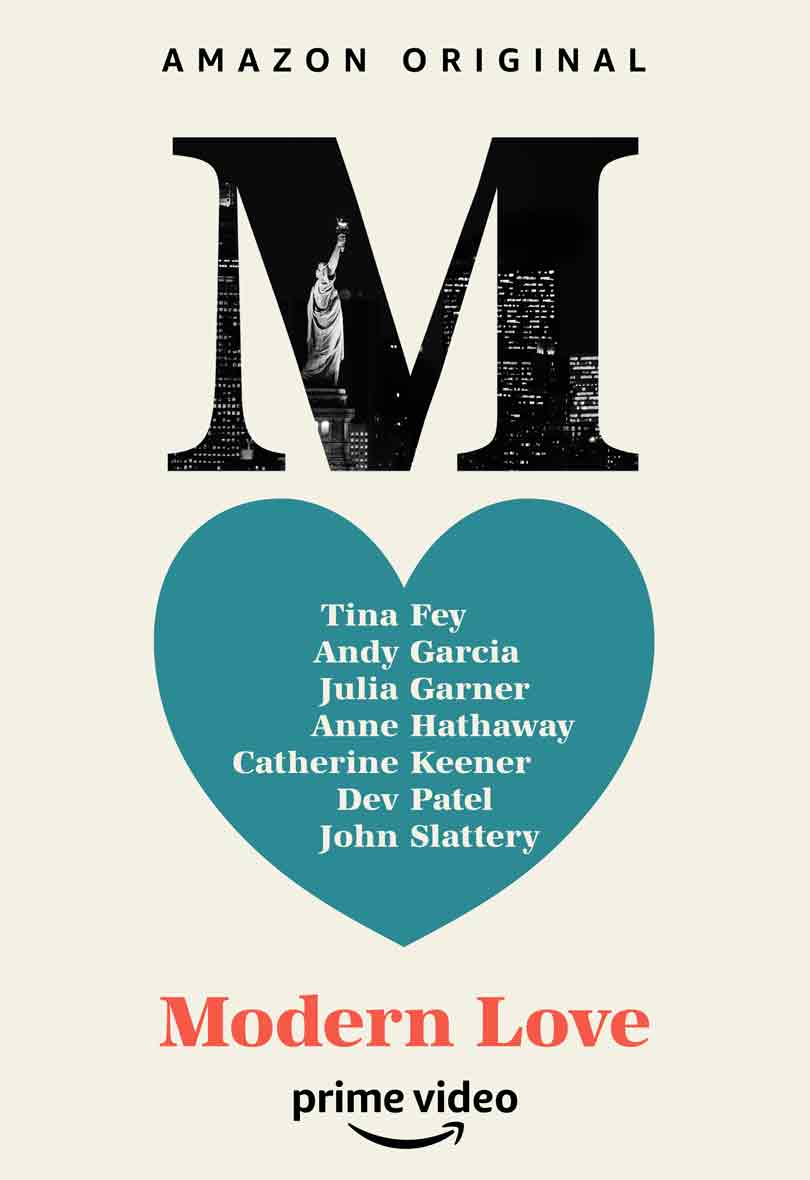