The TV presenter will be shipwrecked with Mythbusters Tory Belleci for the epic new show.

Richard Hammond is getting his own Amazon Prime Video series, and it will be dramatic departure for the Grand Tour presenter.

Hammond will be shipwrecked on a beautiful desert island for the new series and challenged to not only survive, but also create a 'paradise island'.

Rather than his usual pals Jeremy Clarkson and James May, Hammond will have some more useful suppport on the island from his Mythbusters legend Tory Bellici.

What is the new series about?

The series follows Richard and Tory as they masterfully construct their exotic wonderland using what they have from the shipwreck and what they can find on the island.

Each episode will see them take on huge feats of engineering to achieve epic builds in what will be a once in a lifetime operation for the two lovers of science, engineering and making the impossible, possible. The duo’s hare-brained builds will range from island hopping vehicles to a supersized hydro-power waterwheel.

What is the inspiration for the new series? 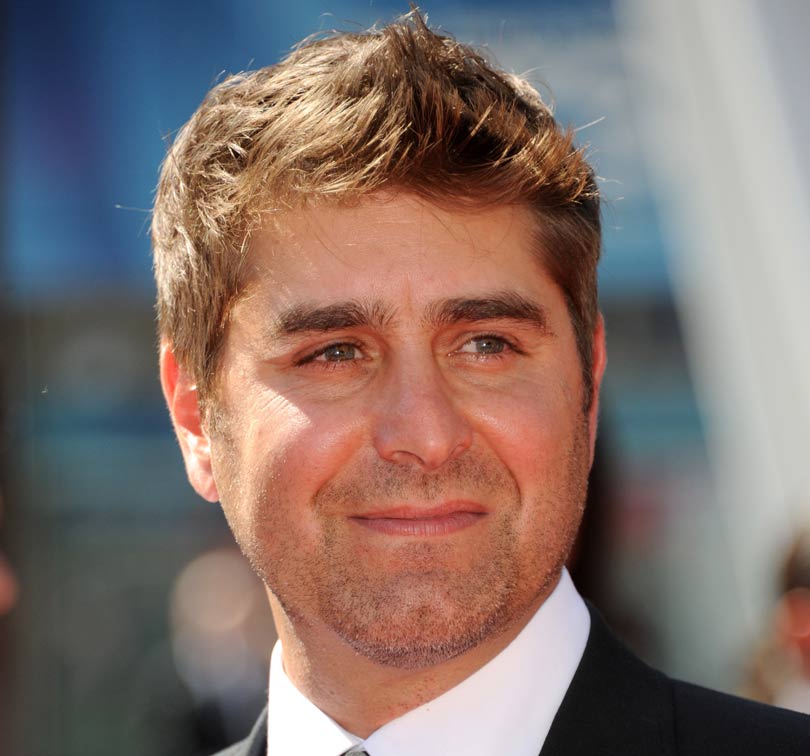 "Somebody needs to take hold of Popular Science as a genre and reinvent it for a new age.  And there are only two people to do that job. Unfortunately neither of them are available so it’s me and Tory Belleci," said Richard Hammond.

"Working with Amazon, who have demonstrated their faith in us by commissioning this hugely ambitious show, we shall create something genuinely fresh and new on a scale of greatness never before seen. There’s every chance that both Tory and I shall make it back from the island alive and sane...Probably."

Tory Belleci said: "I'm so excited to be working with Richard for the first time. This is gonna get crazy!"

Georgia Brown, Amazon Originals director said: "This show is all about going to the extremes to pull off the impossible and with this outstanding duo at the helm, I can’t wait to see what lengths they will go to in order to create a series that is sure to stun and delight our viewers across the globe."

When will the Richard Hammond series be released? 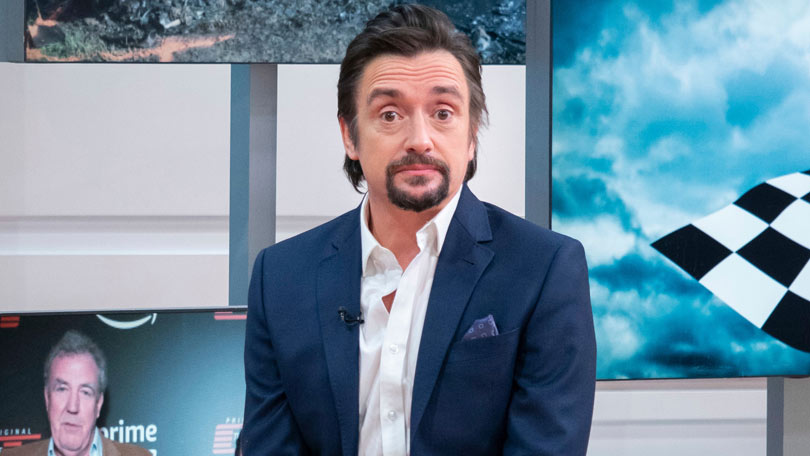 The currently untitled Richard Hammond series will air in 2020 on Amazon Prime Video.

When is The Grand Tour back? 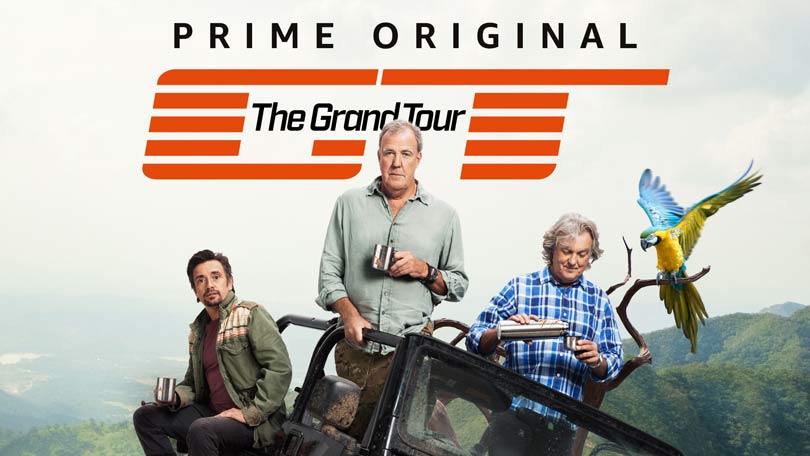 Season four of The Grand Tour is expected to start before the end of 2019 with new specials featuring Clarkson, Hammond and May on their biggest adventure yet.

Jeremy Clarkson is currently filming his own Prime Video series I Bought The Farm.

James May has already filmed his own travel show for Prime Video, Our Man in Japan, which is expected to be released in early 2020.

> How to watch Prime Video on BT TV