The Marvelous Mrs Maisel season 3: Midge is off on tour and there's a Gilmore Girls cast crossover - why this should be your festive holiday binge-watch

Released on Amazon Prime Video in time for Hanukkah and Christmas, Amy Sherman-Palladino’s comedy-drama is back - and the Maisels are off to Miami!

The Marvelous Mrs Maisel is back this December - just in time for a binge-watch over the festive holiday period.

Rachel Brosnahan, Alex Borstein, Tony Shalhoub and Michael Zegen, all return - but there’s some faces on the horizon, including a cast crossover to excite the Gilmore Girls fans.

The creative brainchild of Amy Sherman-Palladino, the Amazon Prime Video series - which was originally released in 2017 to fan and critical acclaim - centres around stand-up comedian Miriam ‘Midge’ Maisel in 1950s New York.

From Midge going on tour to the arrival of Sterling K. Brown and more, we round up our top three reasons to watch The Marvelous Mrs Maisel season 3. 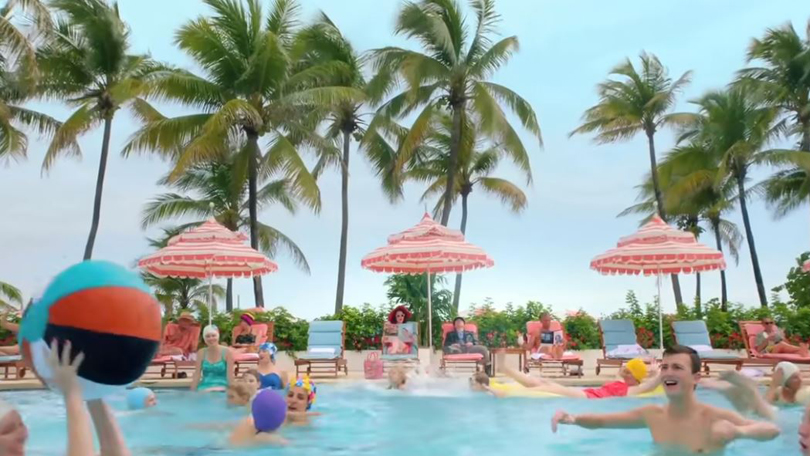 The final episode of season 2 left a number of things hanging in the balance - including Midge’s relationship status - but one thing we knew for sure was that she was going on tour with singer Shy Baldwin.

The show’s official trailer reveals that Maisel is going to LA, Chicago, and Miami - but while it’s been confirmed that part of season 3 will be set in Miami, it's not known whether the first two locations will appear in the series.

A first-look picture from the Miami set showed Midge lounging poolside at the famed Fontainebleau hotel, pristinely coiffed as ever and wearing a hot pink, vintage-style swimsuit, sun hat and heels as she peruses the pages of Vogue.

And Midge isn’t the only one to soak up the Florida sunshine, as we see Midge’s parents Abe and Rose Weissman (played by Tony Shalhoub and Marin Hinkle), enjoying the lifestyle too!

In the teaser trailer, the pair are on a Miami beach, enjoying a cheeky cocktail and a bottle of beer in their bright, emblazoned swimwear - a far cry from the autumnal New York setting we're used to seeing in Maisel.

2. The ‘impossible dream’: Say hello to the new cast members 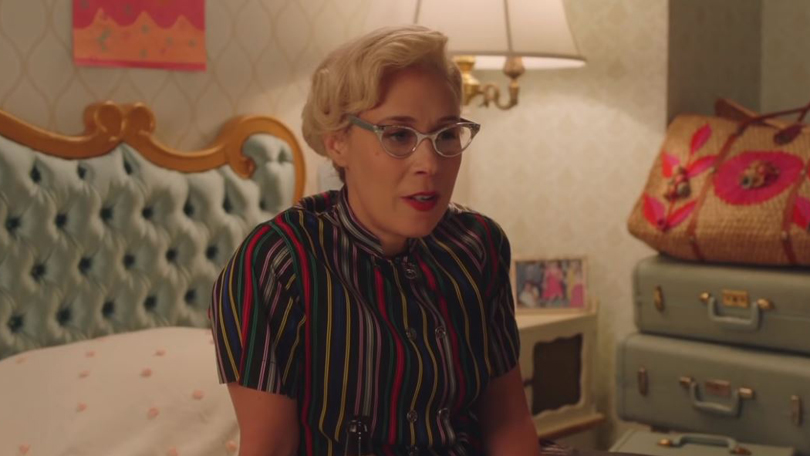 While The Marvelous Mrs Maisel has a stellar cast of lead and supporting actors - those Golden Globe, Emmy and SAG awards don’t win themselves - it’s always refreshing to meet a new face or two.

The biggest casting news this season was the addition of This is Us fan favourite Sterling K. Brown, who will appear in three episodes of season 3 in a role that was created specially for him, according to Deadline.

The show’s executive producer Dan Palladino - husband to Maisel and Gilmore Girls creator Amy Sherman-Palladino - revealed that Sterling approached them to appear, something he describes as an "impossible dream”.

Speaking to Entertainment Weekly, Palladino explained: “We met Sterling at one of these sort of sometimes ridiculous [industry] events that we all go to. We’re very close to [former Gilmore Girls star] Milo [Ventimiglia], so we always felt like we had a connection to Milo and that show, and Sterling just came up to us and was like, 'Hey, I love what you guys do,' and we’re like, 'Hey, how would you like to do it with us?'

“It was an impossible dream at the beginning, but we somehow worked it out… We got him for as long as we could possibly get him, and wrote the role for him and wrote the amount to his schedule. We would have loved him to do more but he’s always running around.”

Speaking of Gilmore Girls, Sherman-Palladino has offered fans of her original show a little treat in season 3 as Liza Weil (Paris Geller in the 2000s comedy-drama series) appears in season 3 of Maisel.

Sherman-Palladino told EW that she made the actress - who plays Carole Keen in Maisel - “go to some sort of lessons to get ready for [the role]… She has a sensational look. She really falls into the period perfectly”.

The show’s producers were hoping to premiere season 3 in time for Christmas and Hanukkah (which overlap at the end of December this year), providing the ultimate festive holiday binge.

With a December 6 launch date, they have got their holiday goal! Season 3 will consist of eight episodes, all around the one-hour mark.

And it seems Christmas has indeed come early for Maisel fans, who shared their delight at news of the season 3 release date on Twitter:

i am actually more looking forward to the marvelous mrs. maisel season 3 than christmas with my family this year

Is December 6th too early for a Mrs. Maisel Hanukkah party? (Hanukkah isn’t till the 22nd lol)

The next season of Mrs Maisel is coming out on 6th December. Christmas really is coming early.

If no one has told you, then let me be the first to let you know The Marvellous Mrs Maisel is a great show and there is no better time than the Christmas season to start it. Also because season 3 starts next month

Watch the trailer for The Marvelous Mrs Maisel season 3