Part of the Jason Bourne universe, Treadstone has been a smash hit in the US and premieres in the UK on Amazon Prime Video.

Anyone who grew up loving the glory days of Hollywood action movies in the ‘80s and ‘90s will find a happy home on Amazon Prime Video.

The CIA thrills of Tom Clancy’s Jack Ryan, the outrageous antics of The Boys and the fist-flying intensity of Hanna delivered some of the best TV moments of last year.

A new action-packed addition to Prime Video in 2020 is Treadstone – the origin story of the CIA Black Ops group from Jason Bourne.

BT TV caught up with one of the show’s butt-kicking stars, Tracy Ifeachor (Quantico, The Originals), to find out why you’ll want to start 2020 with a Treadstone binge.

1. Characters you will love 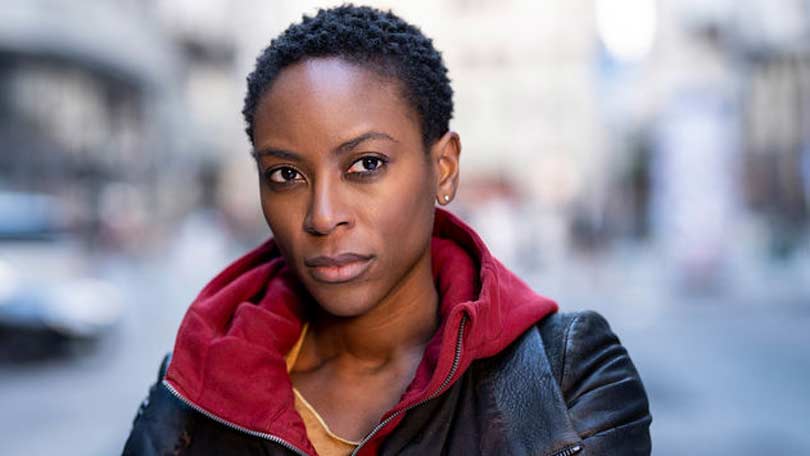 "Treadstone had all my favourite things. Strong women. Strong independent women, working together on a goal," said Ifeachor.

"Tara was a character who was fun to play, fun to read. And I got to work out, which is my favourite thing to do. And it threw in travel, so it had everything.

"I think she was even more fun to play than to watch. I love to play a character who is similar to me in many ways and different to me in many others. The things that I love about Tara is that she is someone who leaps without looking. She will leap before even thinking about looking. She is a force for good. She is a fighter. And she gets to travel all around the world in search of the answer to this story.

"She was a journalist and a war correspondent, but something goes wrong and she gives it all up because if she’s not going to be allowed to report on truth, she doesn’t want to be part of that world. And then in walks the CIA and they say, you know that story people said wasn’t true – actually it is true and now we need you to come help us.

"Most people would say, I’m out, I’m living my life, I’m living it large, but she says ‘no’, I want to go on this amazing journey. She can’t see a thread and not pull it.

"I think as well, she is determined to chase the truth. We live in a world now where truth is subjective and she is someone who wants to keep the truth as truth – an objective fact, not something subjective."

2. Action sequences to make your jaw hit the floor 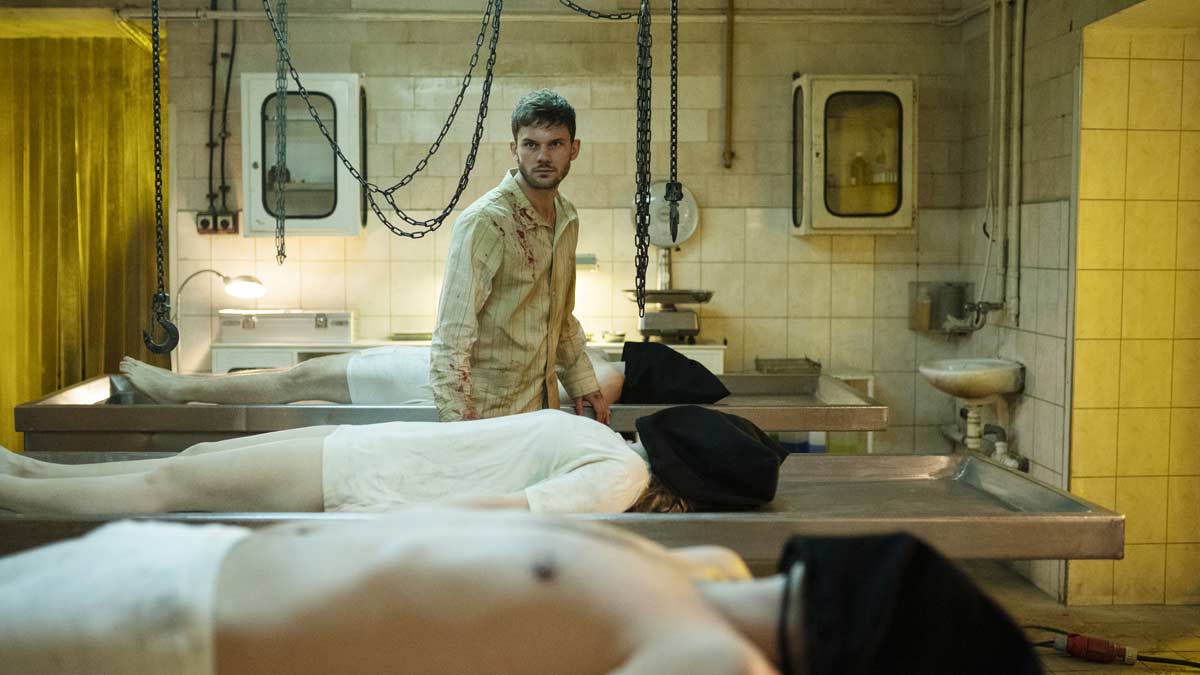 "It really was a team effort. Everyone had to come together," explains the Nigerian-British actress.

"We have an amazing stunt choreography team, who plan out all these amazing sequences. The whole team work with us, modify the sequences and take on board what we have to say and all of these things make it feel more organic.

"I think when you’re doing an action sequences, there has to be a clear story in your head about why you’re doing this. Why are you punching this person? What did they do to you? What are you hoping to achieve when you harm them? It’s then not just fighting and running, there is a reason behind everything and you’re unleashing something deep from within you." 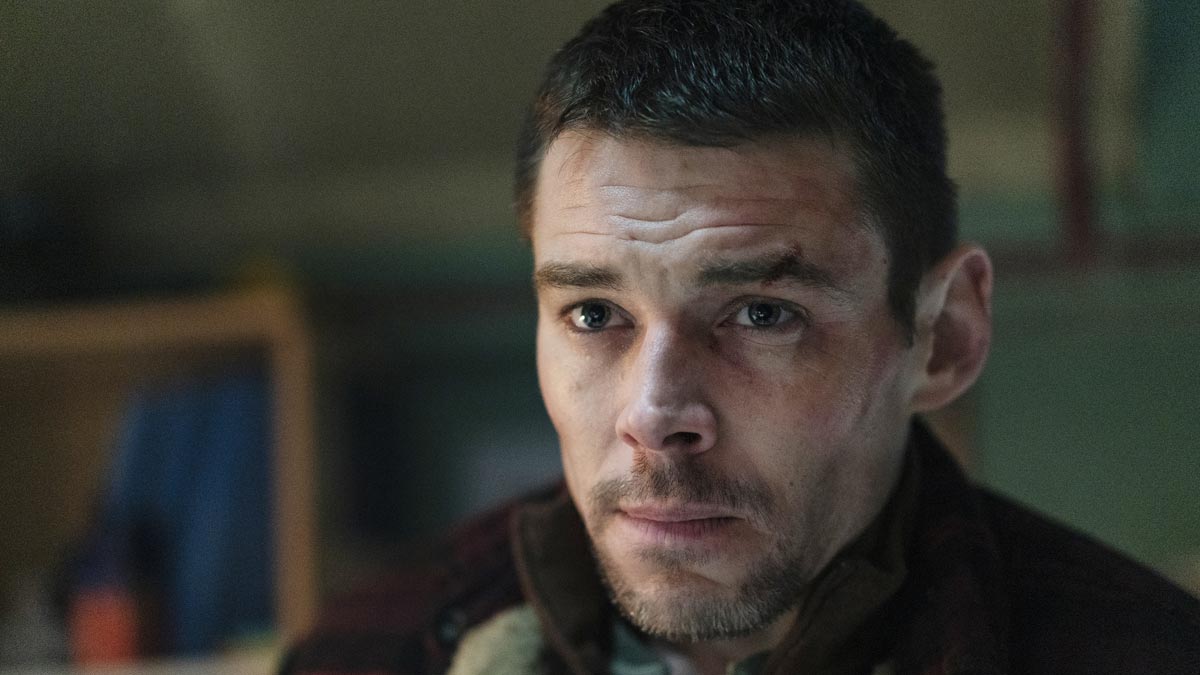 "I think because it was so much fun and discovering all these incredible characters, because of that it never really felt like hard work," said Ifeachor.

"But when I reflect on it, we travelled all the way to Hong Kong to film one part of the show and we did days where we would start at 9am and finish at 3am. The hours were long and there was a certain level of fitness you needed.

"There were days where we just ran all day. It was just running, running, running. The amount of calories I had to consume to keep up the energy. It was much more than I’ve ever consumed before.

"The balance of fuelling your body, having the right fitness level, eating the right things and still enjoying what you’re doing. All of those things were a new level of intensity and a different level. We really had to bring our A+++ game." 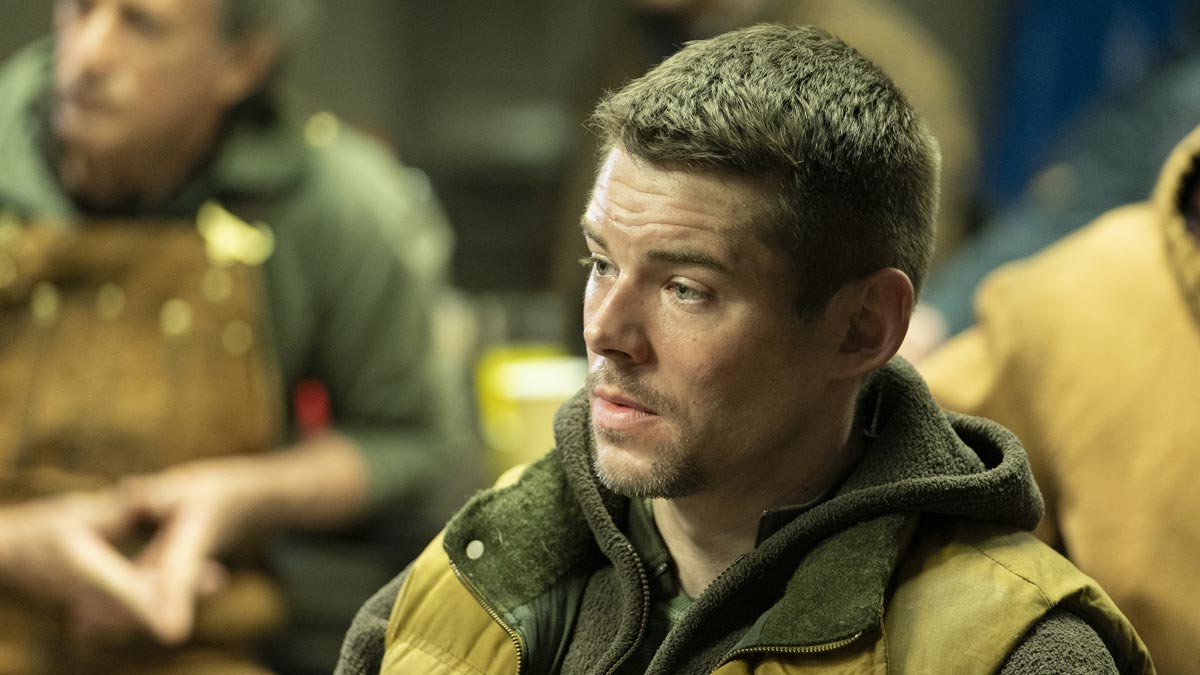