Who is Hanna? Meet Esme Creed-Miles

An introduction to the actress starring in Amazon Prime Video’s new action thriller.

Hanna, the TV series inspired by the 2011 Saoirse Ronan movie, is about to turn Esme Creed-Miles into a star.

The daughter of Samantha Morton (The Walking Dead, Fantastic Beasts) and Peaky Blinders actor Charlie Creed-Miles is still only a teenager. Esme has a lot of weight on her shoulders as she transfers writer David Farr’s character to TV screens.

[Read more: Secrets from the set of Hanna]

"We looked all over Europe for this role. All over Germany, Denmark, Sweden and goodness knows where and then we saw this video of this girl from Bethnal Green and she just blew us away," writer David Farr told BT TV.

"[Her performance] had this amazing truthfulness. It felt very special." 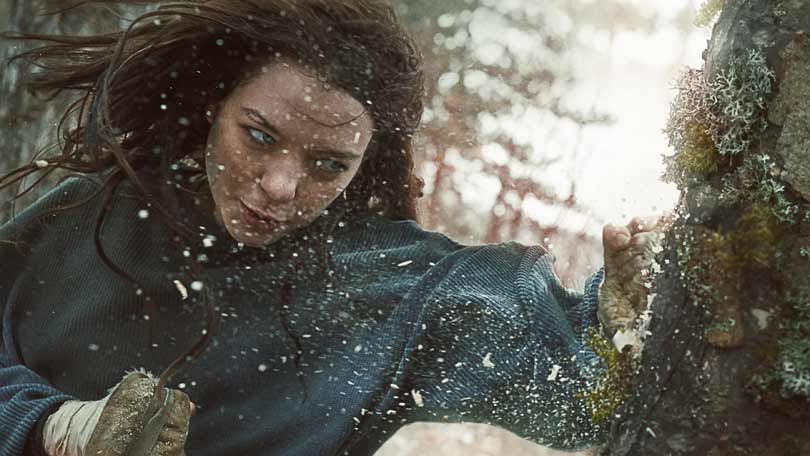 The TV series takes a very different slant on the character, shifting the fairytale tone of the movie into darker and grittier territory.

The Londoner won the role for her acting skills, but was by no means prepared for the jaw-dropping action sequences and had to tackle an intense regime of martial arts, cardio and strength training to be prepared to play the wild youngster, who is on the run from the CIA.

Her co-star Joel Kinnaman (The Killing, Altered Carbon) expected that he might have to carry some of the scenes with his young co-star or that some serious editing might be required after filming. He was shocked to discover that someone so young could always be so "switched on" when the cameras started rolling.

Kinnaman described working with Esme as "exhilarating" – the perfect description for the rising star’s performance in Prime Video's must-watch drama.

Hit play below to hear the cast of Hanna reveal the secrets from set – exclusively to BT TV: 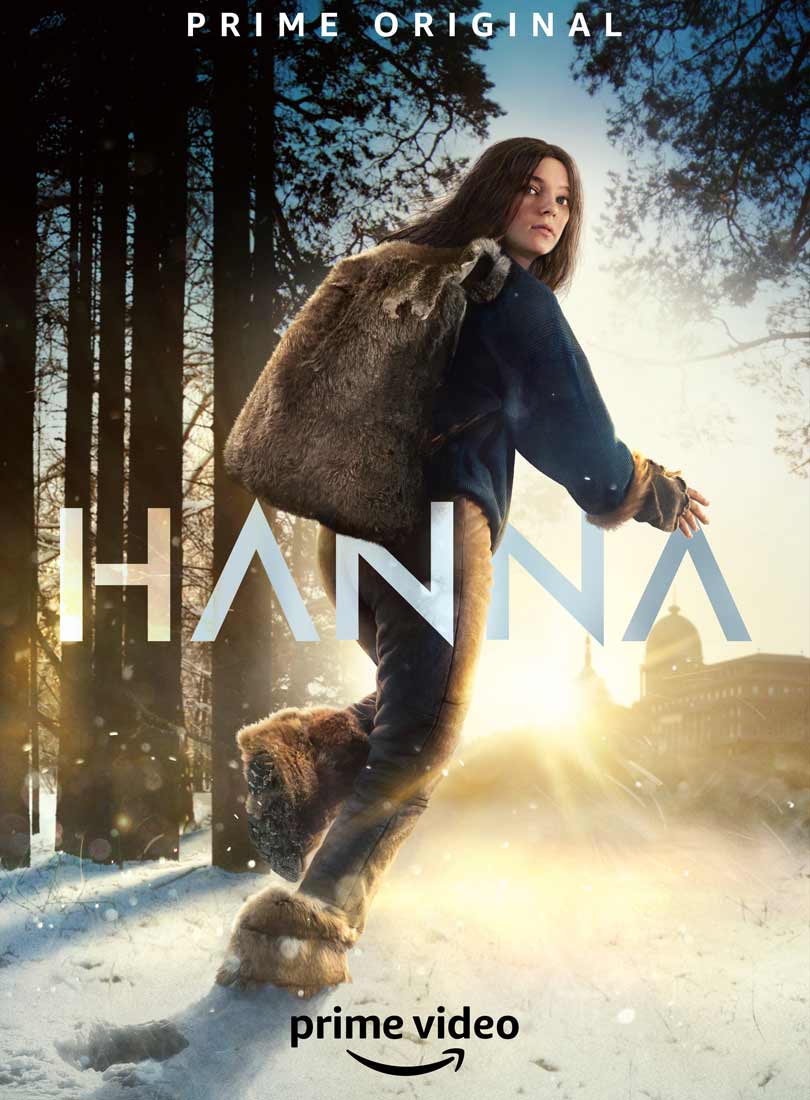