An Accidental Studio: 7 Questions With… Michael Palin - ‘Finding out that George Harrison put down millions to make Life of Brian was extraordinary’

From Monty Python to The Missionary, actor Michael Palin sits down with Sanjeev Bhaskar to discuss the impact Handmade Films has had on his life, ahead of the AMC and BT exclusive documentary, An Accidental Studio.

Michael Palin is just one of the many actors who have honoured the late George Harrison’s film legacy in a new documentary, An Accidental Studio.

The 75-year-old English comedian, actor, writer and television presenter was one of the members of the legendary Monty Python comedy troupe.

Many of the movies he starred in and wrote throughout the 1970s and 80s - including Life of Brian and The Missionary - wouldn’t have reached the big screen without the contribution of Harrison’s filmmaking and distribution company, Handmade Films.

Ahead of the launch of the one-off AMC documentary film, Palin opened up to Sanjeev Bhaskar at London’s Curzon Mayfair cinema about the impact Handmade Films has had on his life. 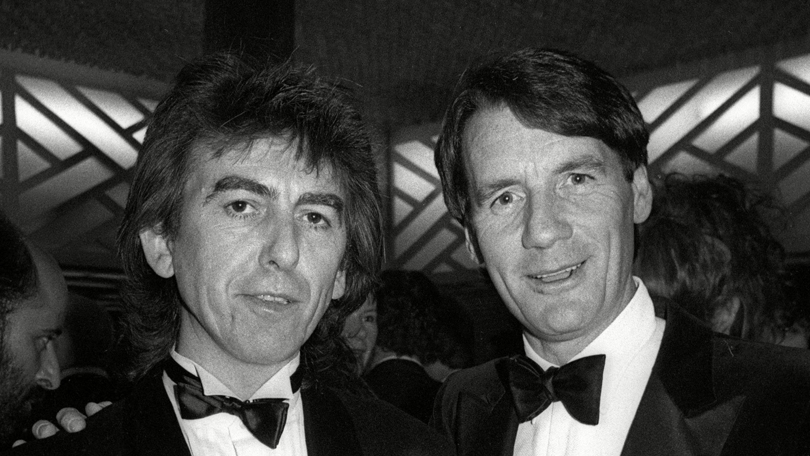 1. When did you first meet George Harrison?

I can’t remember when I first met George. It’s odd, it’s like not remembering the first time you met the Pope or something like that. I think it must have been around the time we were setting up Life of Brian. I don’t think I’d met him before that. We were just huge, huge fans of anything The Beatles did. George [above with Palin] was a very good contact to have.

“We were huge fans” - Michael Palin on meeting George Harrison for the first time. #AccidentalStudio pic.twitter.com/HodwtCa9FA

2. What was the point when you found out that George was bailing you out [of Life of Brian financially]?

I think we knew pretty soon, because we had been bankrolled by EMI, as you know, then EMI read the script and they didn’t like it. But we’d already begun production, we had people out in Africa, building sets and everything.

It was an extraordinary thing to find out that George was prepared to put £5 million or whatever it was [by pawning his house and his office] to make the film. 3. The Missionary was your first solo venture as a writer and also a departure for you in playing a calmer character and not multi-tracking on characters as cinema audiences had seen you do before. How was that received at Handmade? Were you asked to reprise some of the characters you’d played in the Monty Python films?

No, I think they accepted it. There wasn’t a great deal of controversy over the script. Looking back now, I think [fellow Python] Terry Gilliam had a very good point when he said that when we made films like that, he ended up being the central character who had to be sane, while wonderful, loony people circled around. 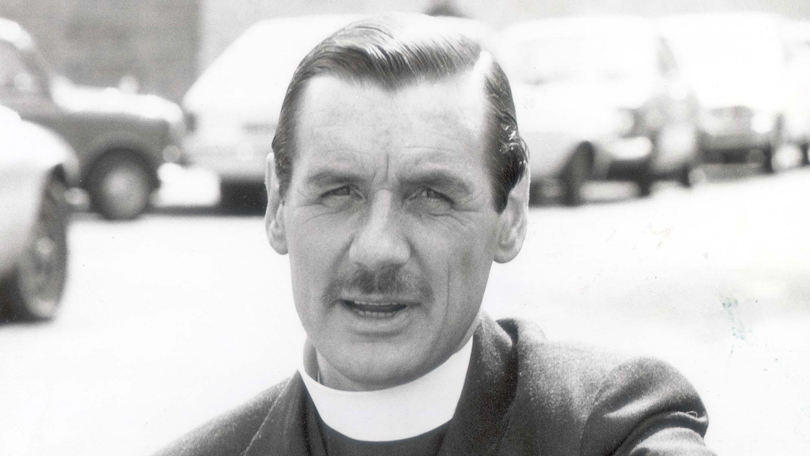 It’s tricky because you did those sorts of performances before, but you have to be at the centre keeping things together. I was quite happy about that, you know. The Missionary [in which Palin, above, played the title role] was quite a happy experience.

4. Had you finished the script for The Missionary before you took it to Handmade, or like Terry Gilliam’s, was it written on half a page?

So I think while we were doing Time Bandits [below] and all that, the idea of a missionary must have come up, and he was interested in financing it. George seemed to be very happy, so yes, those were the early days when things went very smoothly. 5. It was around this time that the Pythons were working on The Meaning of Life, which was the Python film that wasn’t made by Handmade. Having grown closer to George, and the relationship you’d built up from Life of Brian, how did you make it clear to George that it wasn’t personal?

I don’t know, I can’t remember. [To Gilliam] you might remember if there was a disagreement when it happened, but I don’t think there was.

6. If you could re-live one moment with George during the Handmade days, what would it be?

I remember one evening, I’d had some success in the film industry, and I thought I’d ring George and share it with him. Quite uncharacteristically, George was a bit abrupt. He was always quite the opposite. So I said ‘Are you alright?’ and he said ‘Yeah I am... I’m [busy] watching Dallas.’  I wanted to be in Dallas at the time!

7. What would you say is George Harrison’s Handmade Films legacy?

I made four films - Life of Brian, The Missionary, Private Function and Time Bandits - all good films, and they wouldn’t have been possible without George [pictured below after winning a Bafta for Mona Lisa], it’s as simple as that. 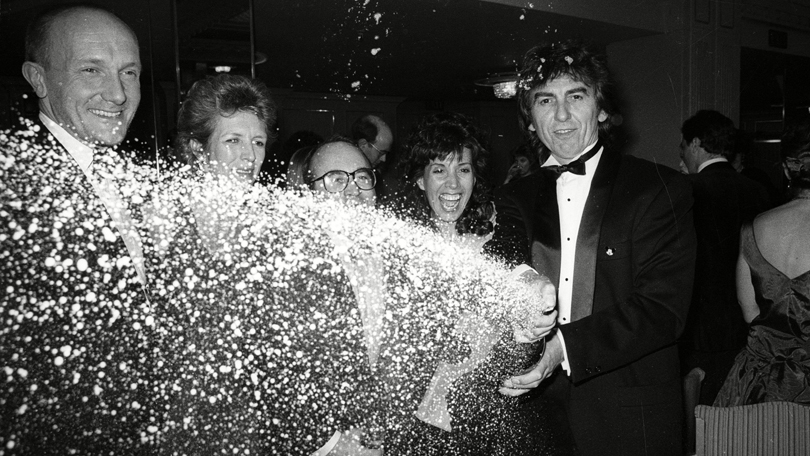 Watch the trailer for An Accidental Studio

AMC is the drama channel exclusive to BT TV customers.