Explore the world of comic books with stars including Stan Lee and Lynda Carter in this six-part series.

AMC has announced that its new Visionaries series will premiere in the UK on Monday, January 8th at 9pm – exclusive to BT customers.

AMC Visionaries: Robert Kirkman’s Secret History of Comics is a six-part series taking a deeper look into the stories, people and events that transformed the world of comic books.

[Fear the Walking Dead season 4 - Everything we know so far] 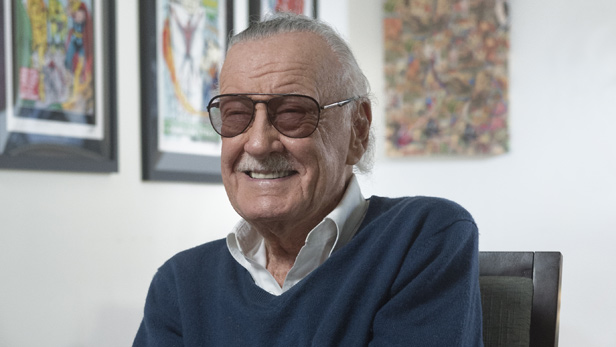 [Read more: All the latest AMC news and programmes]

"My love for the world of comics knows no bounds," said Kirkman. “It’s a universe of amazing stories that has been driving pop culture as a whole for decades. Being able to explore the nooks and crannies of this world has allowed me to find out secrets even I didn’t know. 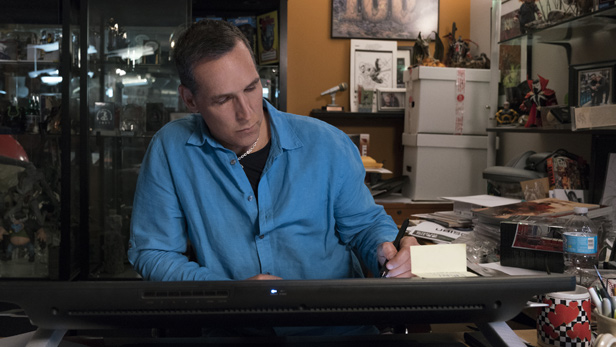 "It’s been a pleasure putting this series together and I couldn’t be more thrilled to be able to finally share it with the world."

AMC Visionaries is a year-round documentary series in which ground-breaking artists celebrate, curate and author the untold stories and fascinating histories of their respective genres. 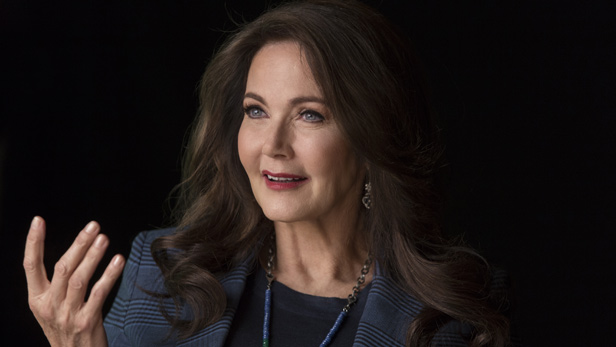 Who is Robert Kirkman?

Robert Kirkman is the Chairman of Skybound Entertainment. Kirkman, an advocate for creator rights, co-founded Skybound alongside his longtime business and producing partner David Alpert in an effort to ensure creators are able to maintain their intellectual property rights and creative control.

Kirkman continues to develop and produce multiple personal projects and has collaborations with an extensive list of creators in all divisions of Skybound, including comics, interactive games, film and television (traditional and digital platforms), licensing, and merchandising. First and foremost a comic creator himself, Kirkman has seen groundbreaking success in the adaptation of his comic book titles into major franchises in all forms of content.

[Read more: Which superhero are you? Take our quiz]

In 2010, his Eisner Award-winning series, The Walking Dead, was developed into an AMC television series. It has become a worldwide phenomenon as the highest-rated basic cable drama of all time and is the No. 1 show on television among the coveted 18 - 49 demo.

The property has also been extended into a blockbuster game franchise, licensing business and ongoing publishing success. Kirkman also serves as consulting producer of Talking Dead, the popular talk show hosted by Chris Hardwick that deep dives into each week’s episode of both The Walking Dead and its companion series, Fear the Walking Dead.

Kirkman is co-creator, writer and producer of The Walking Dead’s companion series, Fear the Walking Dead. He is also executive producer of the Korean pre-apocalyptic drama, Five Year. Kirkman’s popular demonic-exorcism comic, Outcast, was adapted to, produced by and airs on Cinemax.

For the big screen, Kirkman will produce Invincible, based on his long-running popular comic book. The project will be written, directed and produced by Seth Rogen and Evan Goldberg for Universal Pictures. Other credits include AIR, featuring Norman Reedus and Academy Award nominee Djimon Hounsou.

Catch up on the BT Player and BT TV app.