Ahead of the season two network premiere, we look back at the Albuquerque lawyer’s finest Breaking Bad moments.

To mark Saul's comeback on AMC (BT TV channel 332/381 HD), here are some of our favourite Breaking Bad quotes from the fast-talking, criminal lawyer. 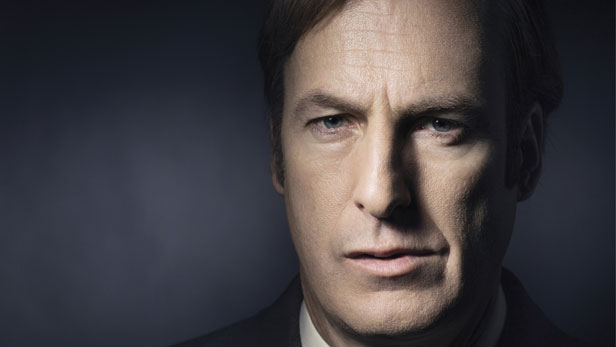 1. “Conscience gets expensive, doesn't it?”

2. “As to your dead guy, occupational hazard. Drug dealer getting shot? I'm gonna go out on a limb here and say it's been known to happen.”

3. “Did you not plan for this contingency? I mean, the Starship Enterprise had a self-destruct button. I'm just saying.” 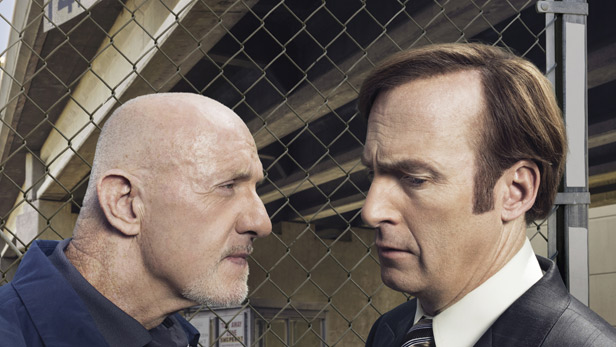 4. “There's no honour among thieves... except for us of course.”

5. “Walter never told me how lucky he was. Clearly his taste in women is the same as his taste in lawyers : only the very best... with just a right amount of dirty!”

6. “If you're committed enough, you can make any story work. I once told a woman I was Kevin Costner, and it worked because I believed it.”

7. “Say, just for the sake of argument, that the kid's not in the mood for a nuanced discussion of the virtues of child poisoning.” 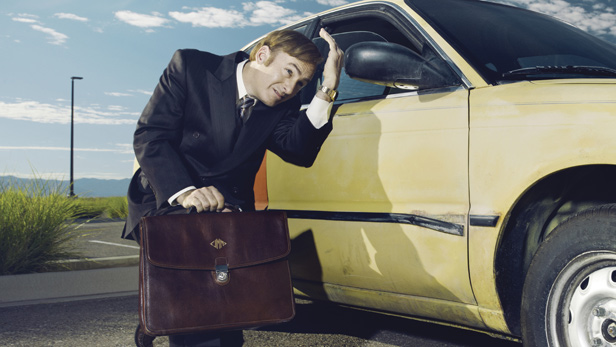 9. Yo Adrian, Rocky called…he wants his face back.” 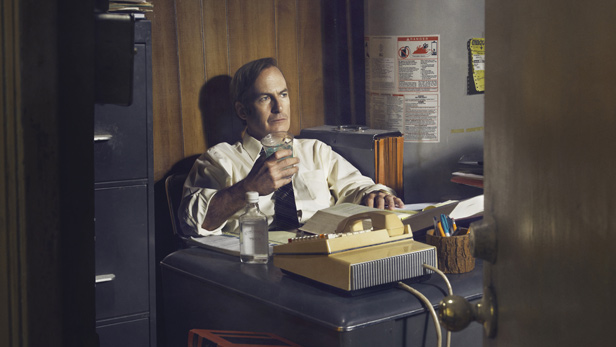 Better Call Saul season 2 gets its network premiere on AMC, Tuesday, July 31st at 9pm. Catch up on the BT Player.