Ofelia is back, Marco’s gang discovers Colonia and Madison may have just made a dangerous mistake.

Fear the Walking Dead only has three episodes left this season, but we've got a whole pile of questions after the tense and dramatic twists in this week's instalment. 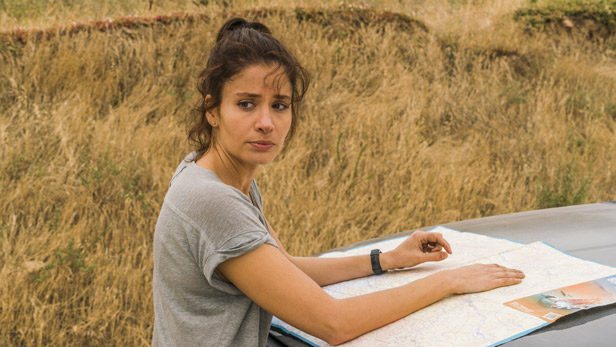 After abandoning Alicia, Madison and Strand and stealing their truck, we hadn’t heard or seen anything from Mercedes Mason's character for a number of episodes.

Thankfully she is still alive and thanks to a handy tool kit, she's having no problem keeping the infected at bay.

A series of flashbacks revealed a heartbreaking backstory involving an engagement, which she abandoned to stay with her parents in Los Angeles. Rather than staying locked in a hotel with people she doesn’t know, Ofelia's making a final romantic dash to find her fiancé in the US.

It doesn't look like she has plans to return to Mexico or reunite with the rest of the survivors any time soon. 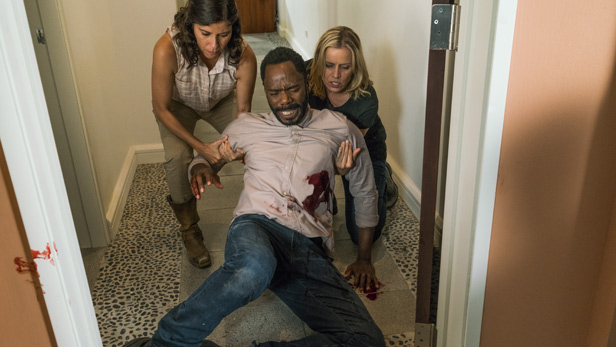 Madison's devotion to her son has caused the survivors plenty of problems from the start of the apocalypse, but she may have stepped over the line this week, almost costing Strand his life with her actions.

Her confrontation with Marco's gang about the whereabouts of her son and her foolish attempt to lure Nick to the hotel with its flashing lights has only made the Rosarito Beach Hotel a target.

Will she ever give up on playing happy families with her son?

3. What is Marco planning for Colonia? 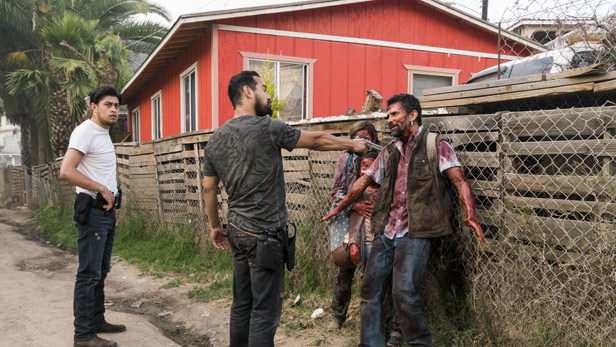 “We are building towards something a bit more cataclysmic,” showrunner Dave Erickson told Entertainment Weekly.

“I think the two forces that Marco represents and Alejandro represents will have a reckoning.”

Alejandro has decided to halt his dealings with Marco’s gang, but he may regret that decision now that the dangerous gang has discovered the location of Colonia.

Alejandro has faith, numbers, a wall of infected and location on his side. But will he be able to defend the community from Marco’s ruthless and armed men? 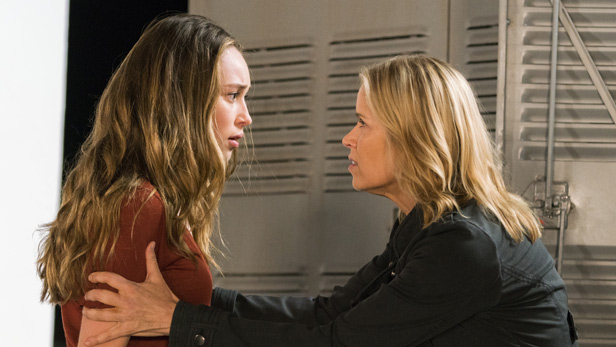 There is a theme running throughout Fear the Walking Dead about parenting and choices of blood over bond.

Madison’s decision to do whatever it takes to find Nick could potentially place her daughter in danger. Meanwhile, Ofelia’s parents held her back from true love in pre-apocalyptic world. 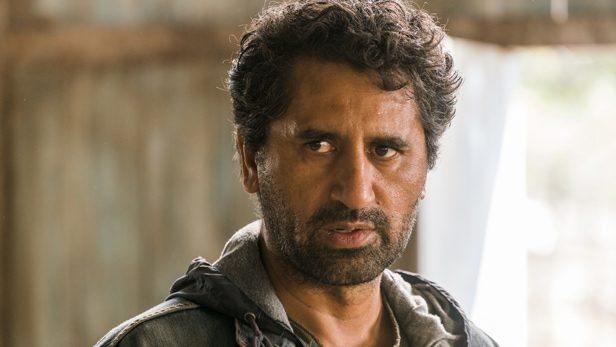 We last saw Travis as a broken man on his knees, after Chris shot a farmer on his own land. He’s now heading back to find Madison and he appears to be on his own with only a grizzled beard for company.

Has he abandoned Chris or did Chris abandon him? And what happened to the awful gang of American dudes? There will be answers, but not until next week.

Watch Fear the Walking Dead on Mondays at 9pm on AMC – exclusive to BT customers.

AMC is available on BT TV 332/381 HD and you can also watch whenever you want with Catch-Up with the BT Player.

New to BT? Find out more about BT TV