When is the hit US drama back on British TV?

Fear the Walking Dead returns for its third season on Monday, June 5th with back-to-back episodes on AMC – the drama channel exclusive to BT customers.

The first two episodes from season three will air simultaneous with the US premiere at 2am. It will also be repeated at 9pm, the same day. 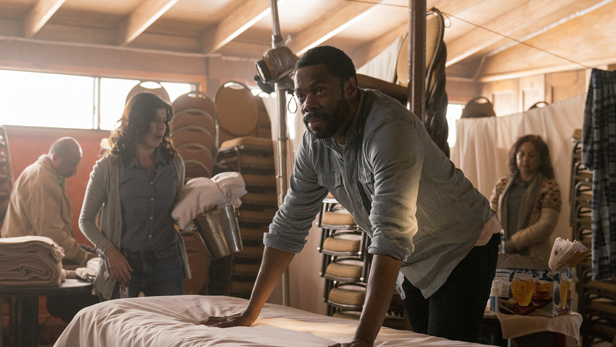 Fear the Walking Dead season 3 will air eight episodes over six weeks with double-bills for the premiere and final on Monday, July 10th. 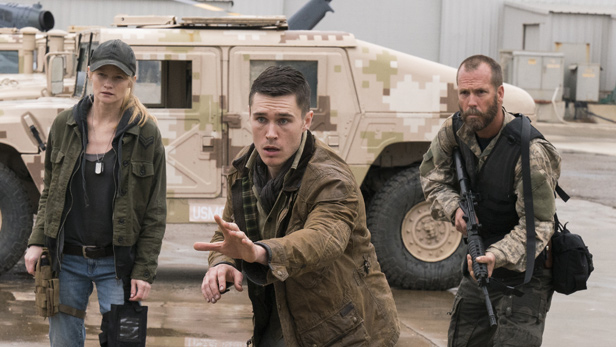 Joining the cast as series regulars for season three are British actors Daniel Sharman (The Originals, Teen Wolf) and Sam Underwood (The Following) as well as Dayton Callie (Sons of Anarchy, Deadwood), who will play the Otto family, founders of a survivalist organization who prepared for the fall of democracy, but didn’t anticipate the rise of the dead, and Lisandra Tena (Chicago P.D.) as Lola Guerrero.

Details about the plot of season 3 were previously revealed by AMC:

“As Fear the Walking Dead” returns for season three, our families will be brought together in the vibrant and violent region formerly known as the U.S.-Mexico border.  International lines done away with following the world’s end, our characters must attempt to rebuild not only society, but family as well. Madison has reconnected with Travis, her apocalyptic partner, but Alicia has been fractured by her murder of Andres. 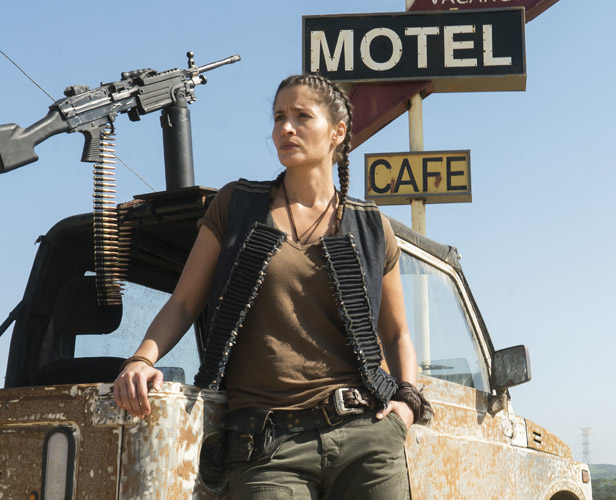 “Madison’s son is only a few miles from his mother, but Nick’s first action as a leader saw him and Luciana ambushed by an American militia group — the couple escaped death, Luciana was shot and Nick no longer feels immortal. Recovering both emotionally and physically, Strand has his sights set on harnessing the new world’s currency, and Ofelia's captivity will test her ability to survive and see if she can muster the savagery of her father.”

Fear the Walking Dead returns in June on AMC.