It has been confirmed that the two AMC shows will overlap, but how will the worlds collide?

Ever since Fear the Walking Dead premiered in 2015, there has been a huge amount of anticipation and discussion among fans for how the show may evntually crossover with the original smash hit series The Walking Dead.

[Fear the Walking Dead: Inside the tragic death of Ofelia]

Only two pieces of information were confirmed by Kirkman… 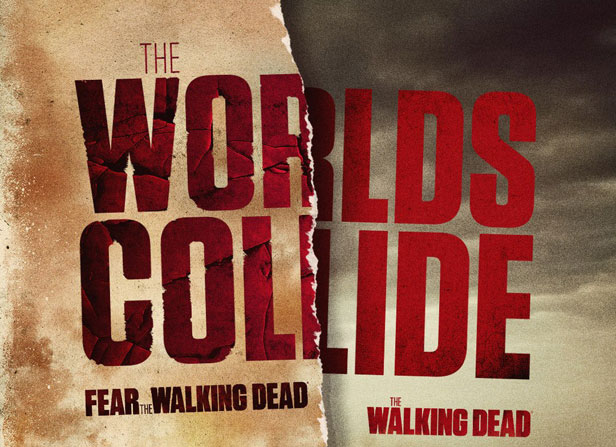 Since the crossover was announced, fan speculation has gone into overdrive about how the shows will overlap and ahead of this week’s Fear the Walking Dead finale, here are five fan theories about how it may happen. 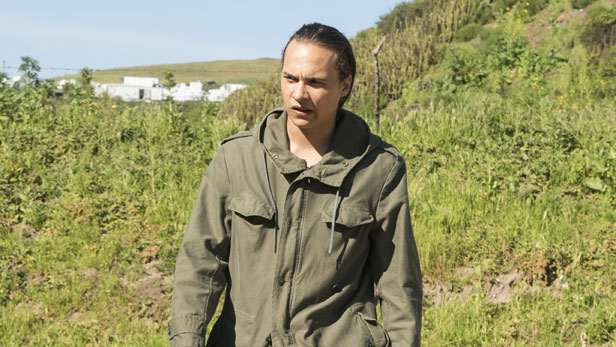 In season two of Fear the Walking Dead, Nick (Frank Dillane) started using the technique of covering himself in infected guts and blood to keep himself safe.

The fact he became obsessed with using the technique sparked a flurry of fan speculation that Fear could act as an origins story for The Walking Dead’s comic book villains The Whisperers.

The brutal Whisperers appear at the end of the war with Negan and they avoid detection in the apocalypse by sporting the skin of the dead.

Although issues with timelines and characteristics of the Whisperers don’t really match, it hasn’t stopped fan speculation that Madison, Nick or Alicia Clark could turn out to be an early version of Beta or Alpha. 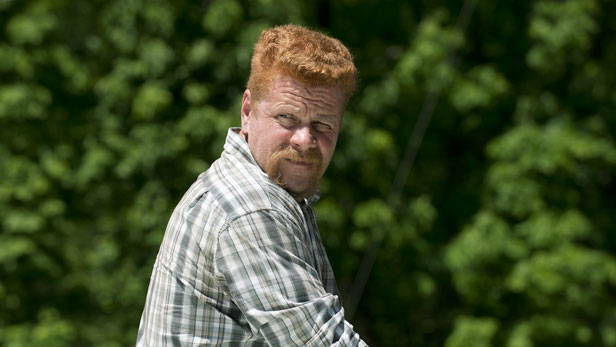 He met a brutal and bloody end at the bat of Negan, but fan favourite Abraham (Michael Cudlitz) is probably the most likely and realistic crossover theory to date.

Could the Fear cast meet up with Abraham in Houston, in the early stages of his apocalypse story?

Cudlitz didn’t dampen fan excitement when he shared a cryptic and mysterious Tweet with the message: “Crazy **** is about to go down. See y’all on the other side.” 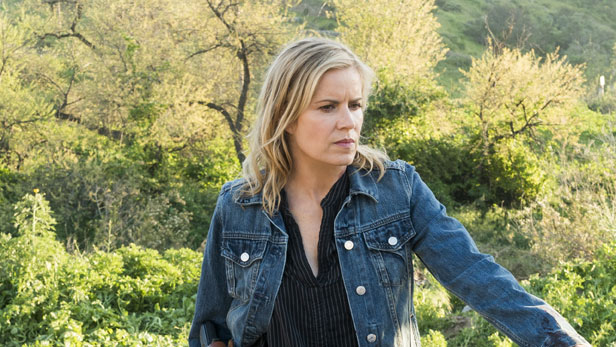 It can’t have been a coincidence that Madison’s family history traces back to Alabama. Kim Dickens accent has always been a possible indicator that she could have a family relationship with one of the Walking Dead key players.

If Madison goes chasing her family history – and she has been exploring her past in season 3 – maybe she’ll be reunited with an old friend or cousin, who could potentially be Ricky Grimes, Daryl Dixon or Carol Peletier

4. A return from Morales

Not seen since season one, Morales and his family departed the show on a mission to reach Birmingham, Alabama. Morales opted to not join Rick Grimes and the survivors on their mission to the CDC and departed with only a walkie talkie and some ammunition from Rick to keep them safe.

Some fans believe that Morales may be the only surviving member of his family and that he could end up meeting the Fear survivors in the future.

Probably the least likely of all the theories, but Jeffrey Dean Morgan’s dastardly villain is such a fan favourite it would be fantastic to have him crossover in both stories.

The georgraphic logistics and timelines might need some working out, but there must be some way the Fear group could meet an earlier, younger and possibly less brutal version of Negan.

Catch up on the series on the BT Player and BT TV App.