We talk to American actor Colman Domingo about the action-packed new season of Fear the Walking Dead and his take on the show’s political undertones.

Fear the Walking Dead series three is just a couple of episodes in and already it’s clear that smooth operator Victor Strand, played by Colman Domingo, is in big trouble.

We sat down with Colman to talk about what's in store for his character in season three and what it’s like being a part of one of the biggest shows on television.

So Colman, what can we expect from series three?

"There was a deconstruction of all the characters. And I think in season three, we’re seeing survival. I think the tagline is 'Face your fear'. And I think the fear is , who you are and what’s underneath you. There’s no time to really sit back and figure out your moral compasses. It’s time to fight for your life, fight for your family’s life, fight for the life of the community that you established or perish." 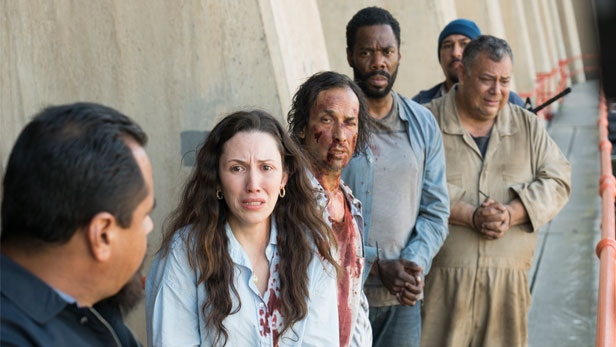 Why do you think the character of Strand has been so popular with fans?

"Dave Erickson told me a few things about the character -  that he was a man of means, he was a self-made man, his strongest weapon is his tongue and he can talk his way out of anything.

"I never thought of myself as being that person but I thought, 'What an interesting character?'.

"The character keeps peeling away like an onion, a beautiful juicy onion."

What do you think are some of Strand’s biggest strengths and weaknesses?

I think Victor Strand’s strength is that he’s a builder.  He’s someone I think who is at his best when he’s at the beginning of something. 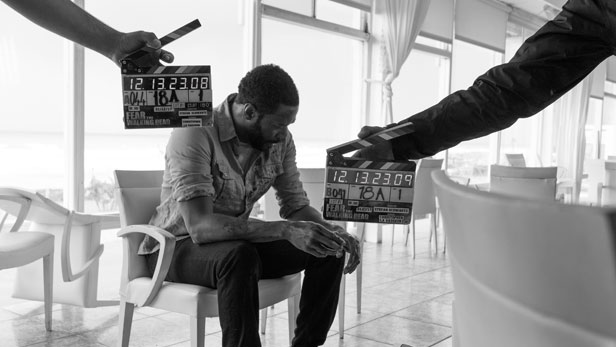 Do you think Strand almost enjoys the drama of the zombie apocalypse?

I think after all that he's gone through I think he quite likes the madness. I think there is some enjoyment in all the chaos and because of the type of person he is, it drives him more than others to rise to the top.

We’ve seen your character in some very scary situations but also some quite bizarre ones. Is it hard sometimes to keep a straight face?

We get the giggles a lot…I feel like we’re laughing a lot, But I think we also have to laugh a lot because we’re dealing with high stakes and the apocalypse.You need to have a laugh and a joke it would be very dark filming this show. 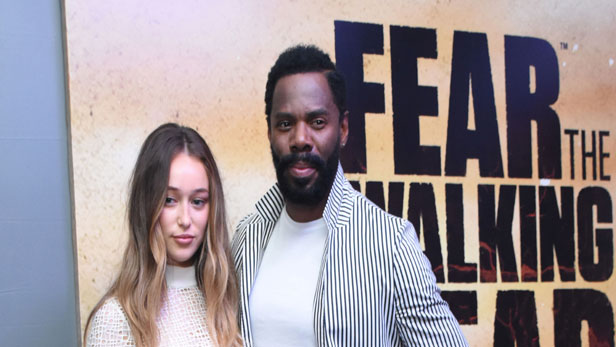 The show is covering current, American topics and key issues, what do you make of this?

"I think it’s important. Our show takes storylines and taps into key issues that are happening in our political climate, such as America and Mexico, race, gender. I think we touch on all of those and I think the way we connect this to the bigger story is great.

"We also flip some of the issues around, like we have American refugees in Mexico. I think that is a very interesting and complicated dynamic. It is an exploration of who we really are."

If you were in a zombie apocalypse do you think you would have what it takes to survive?

"I don’t think so. I would probably have fun and a good time for as long as I could and then when it seemed like there was nowhere left to run I would just let them (the zombies) have me!"

Fear the Walking Dead airs on Mondays at 9pm on AMC – exclusive to BT customers. Catch up on the BT Player.

[Read more: Fear the Walking Dead season 3 - All you need to know]