Lennie James looks back at a series of important episodes for Morgan Jones and where that leaves his character as we head towards the season 5 finale.

From his meeting with Andrew Lincoln’s Rick Grimes in the epic pilot, to classic episodes Here’s Not Here and clear in The Walking Dead and his game-changing crossover to Fear the Walking Dead, Lennie James's character has been a constant in an ever-changing universe.

Fear the Walking Dead’s recent episode, the Morgan-focussed 210 Words Per Minute episode, was another stand-out and particularly memorable episode for the series. 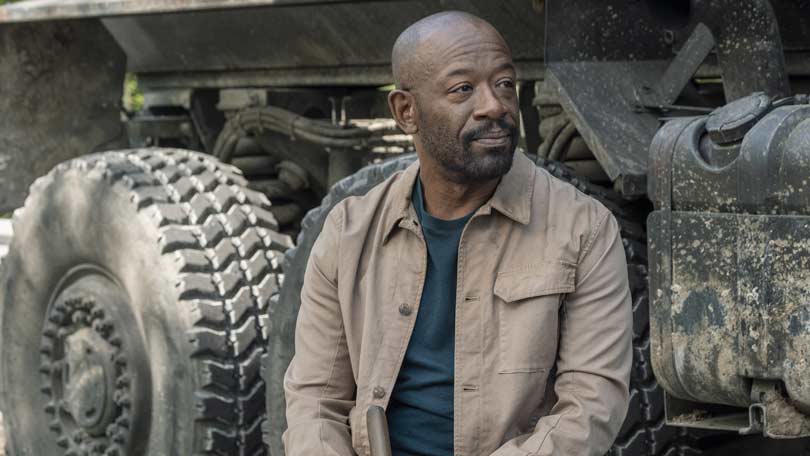 Nine years on from the Walking Dead pilot, Morgan Jones finally started the process of making peace with the death of his wife Jenny and son Dwayne and shocked viewers by opening up emotionally with Grace (Karen David).

Morgan and Grace shared intimate details of their life and their struggles before and since the apocalypse and at one point it looked like the pair might even begin a relationship.

"It was an episode that I felt we had to navigate very carefully because of Here’s Not Here and Clear," Lennie James told BT TV.

"Those two particular episodes were about Morgan dealing with the loss of Jenny and Dwayne and this was a different turn we were trying to take with this episode.

"On some levels it was the hardest of those episodes to do and get right. We were trying… not the trick… the story we were trying to tell was that we were watching Morgan being taken by surprise and also we wanted to take the audience by surprise as well." 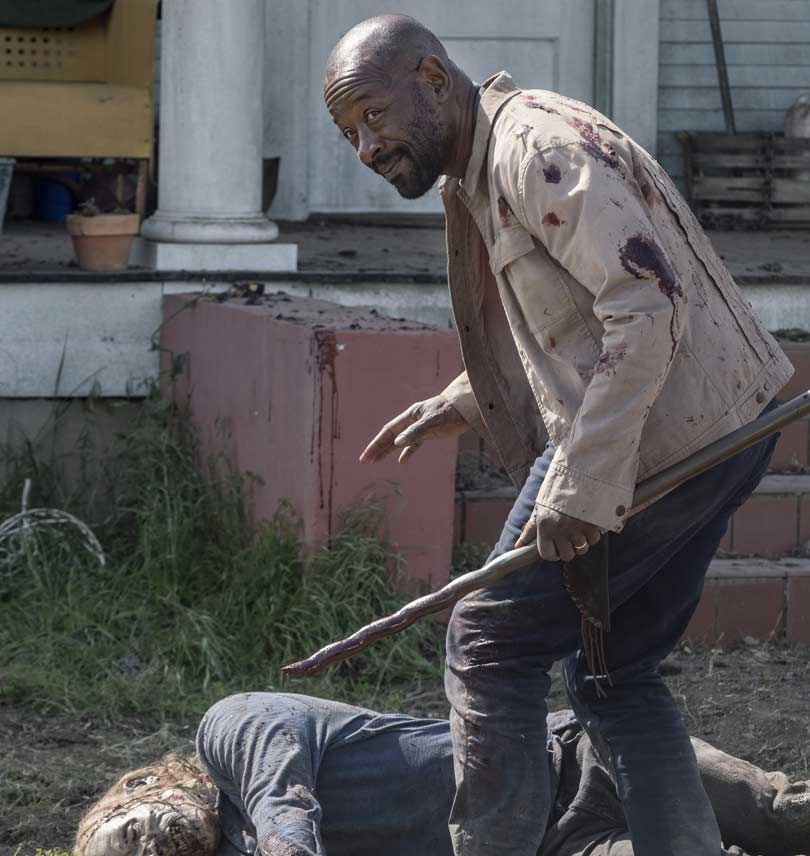 At the end of the episode, Morgan opted to keep his distance from Grace and head off on a mission with Althea (Maggie Grace). After making the decision, Morgan was seen driving away and burst into tears.

When asked if Morgan was finally grieving properly for his wife and son, James had an alternate perspective on the scene.

"I don’t actually think at that moment he was grieving for them. I think actually at that point it scared the s**t out of him, if you pardon my French.

"He had found himself in a position that he was opening himself up to feel something for someone else without even noticing. And I think that moment scared him as much as anything has scared him in the journey of Morgan’s life we’ve witnessed."

James added: "I think Morgan had to get away because he doesn’t know what to do or how to deal with the feelings Grace has opened up in him. In that moment where he is driving away, I think he believes it is a betrayal."

Watch a clip of next week’s Fear the Walking Dead episode - Leave What You Don't.

AMC is the drama channel, exclusive to BT customers.

Watch The Terror: Infamy, NOS4A2, Preacher and Fear the Walking Dead on AMC.

How to watch AMC on BT TV 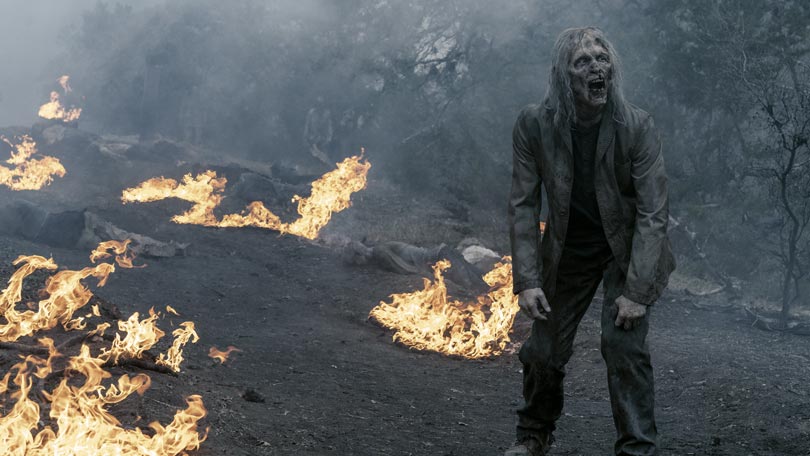