The stars of the AMC series reveal that the show isn’t slowing down with the second half of season three.

Fear the Walking Dead’s critically acclaimed third season isn’t going to slow down the pace when it returns for eight new episodes in September.

Season 3B begins on Monday, September 11 – exclusive to BT customers – and two of the show’s stars have revealed what fans can expect when it premieres.

[Read more: 6 things we learned about Fear the Walking Dead at Comic-Con]

“We find out where Madison (Kim Dickens) stands and its crazy mad what’s going to happen next,” said Danay Garcia, who plays Luciana in the post-apocalyptic drama. 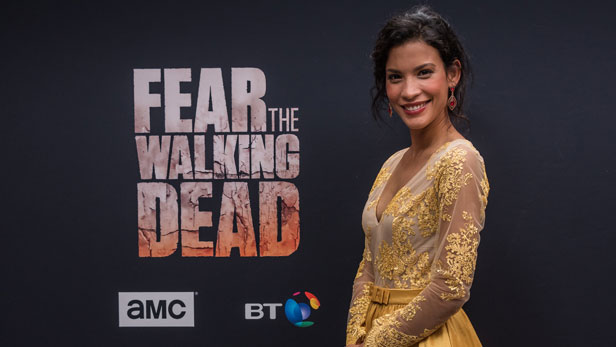 The mid-season finale brought together two rival groups, Broke Jaw Ranch and The Nation, but Daniel Sharman confirmed that it wouldn’t be a happy union.

“I think where things have left off is this uneasy truce between Broke Jaw Ranch and The Nation,” said the Teen Wolf star.

“How long can the group hold with these really volatile people. This situation is always on a knife edge.”

Speaking about Luciana’s disappearance in recent episodes, Garcia commented: “She sees the whole thing coming and she thinks, ‘I gotta go’.

“The first half of the season was about her healing. She was at the bottom of the bottom, but now that she has got some strength she can see the problem and doesn’t want to be part of this. It’s ugly and she doesn’t belong there.” 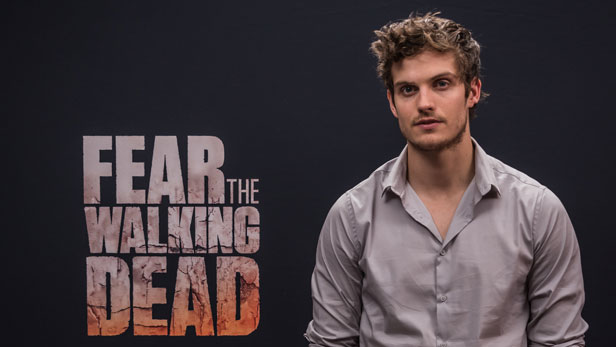 [Read more: Fear the Walking Dead season 3 -  How it turned the show upside down]

Discussing the enduring appeal of the Fear series, Sharman claimed that the show’s writers were the reason behind its continuing success.

“The show is really heavily character-driven,” he said. “That will always be a fascinating thing for viewers. You take this extreme situation and focus on the human aspect.

“The writers have done a great job this season, really showing us this rich diverse group of characters. That is fundamentally what makes it an interesting show. This isn’t just action. What’s interesting isn’t the circumstances, it’s how the humans react to these circumstances.”