The show is back very soon on AMC.

The show returns for the second half of its third season with eight new episodes, airing on BT TV channel 332/381 HD.

Fans who can’t wait until 9pm on September 11th can stay up late on watch it at 2am, simultaneous to the US premiere.

In the second half of Fear The Walking Dead season three, the Clarks and Ottos have secured an uneasy truce with the Nation.

Former enemies must find a way to survive together. Tension mounts at Broke Jaw Ranch as their militia is decimated, resources are scarce and the Dead are encroaching. 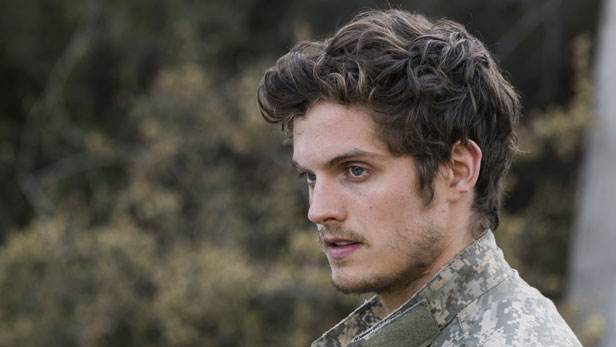 The Gonzalez Dam, a source of life, is a larger prize to the south. Strand has hit rock bottom and needs a partner to harness the world’s only currency if he is going to be resurrected.

Meanwhile, Daniel has become el soldado again and bides his time in service to Lola and the dam, but hasn’t given up the ghost of Ofelia.

The first image for season 3B has been revealed for Comic-Con with all the key cast members featuring in the poster. 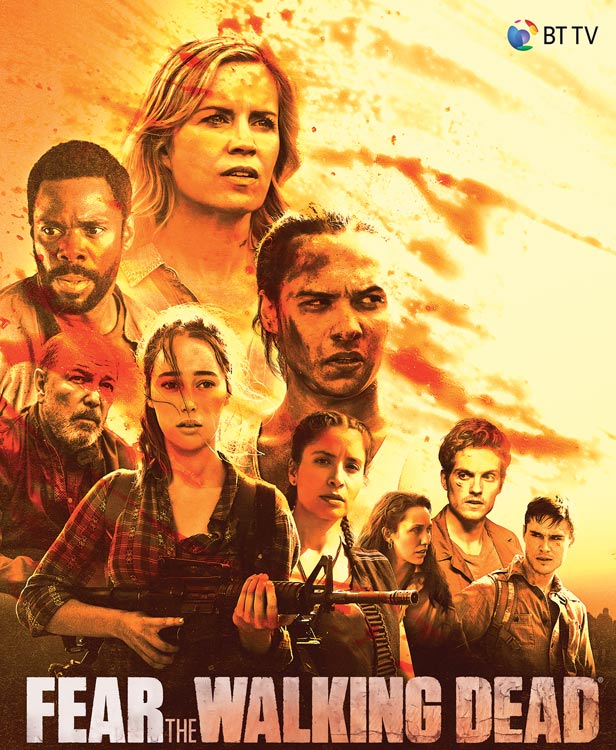 The Fear the Walking Dead cast and creators will reveal the first details about the new episodes during a fan panel at San Diego Comic-Con.

Catch up on the season three mid-season finale now on the BT Player.

The number 2 drama on cable in the US, “Fear the Walking Dead,” is executive produced by Dave Erickson, Robert Kirkman, Gale Anne Hurd, Greg Nicotero and David Alpert, and produced by AMC Studios.