Fear the Walking Dead: New behind the scenes pictures on season 4

Check out new pictures of the cast shooting the latest episodes of the AMC series.

Fear the Walking Dead returns from its summer break next month with new friendships, new dangers and a battle against Mother Nature.

The first pictures from the set of season 4B have been released, showcasing the cast having fun as they prepare for another thrilling chapter in the Fear story.

Images released include season 4 newcomers Maggie Grace and Jenna Elfman, who are all smiles as they sit on Althea’s tank.

Lennie James, who was the first actor to crossover from The Walking Dead, is getting updates from behind the camera in the new pictures. 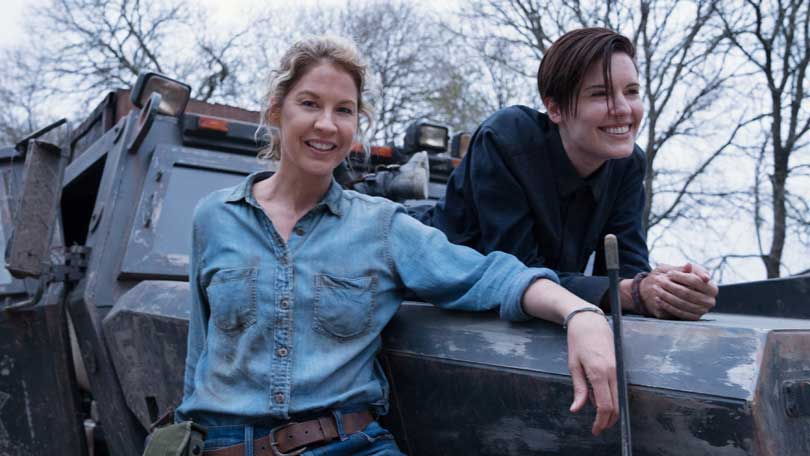 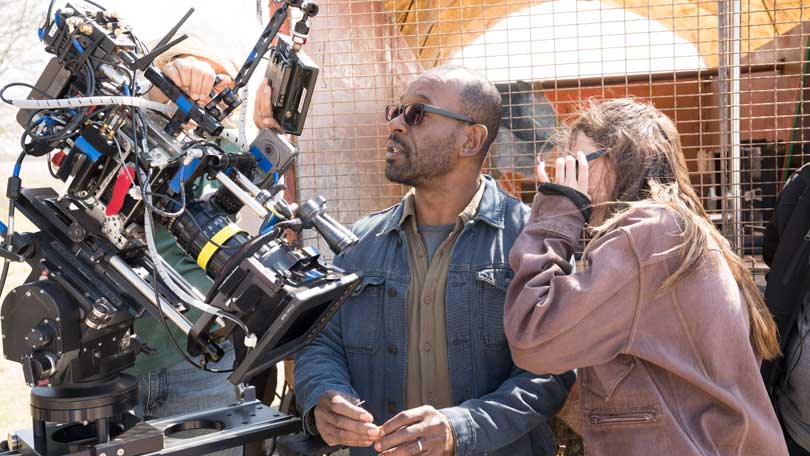 Meanwhile, Colman Domingo is enjoying playing a drunken Victor Strand, who is struggling to come to terms with the death of his close friend Madison Clark (Kim Dickens). 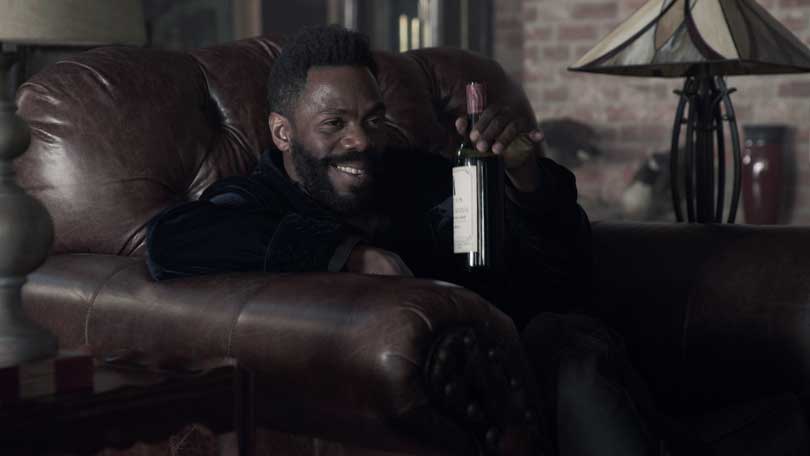