The survivors will face “new friends, foes and threats”.

Fear the Walking Dead is coming back for its fourth season in the spring on AMC.

Premiering on Monday, April 23rd at 9pm – exclusive to BT customers – the new season will create a “new reality” for the survivors.

[Read more: Everything we know so far about Fear the Walking Dead season 4]

What will happen in Fear the Walking Dead season 4? 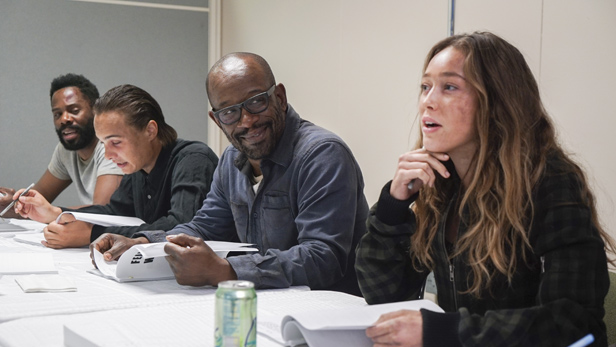 Who has joined the cast? 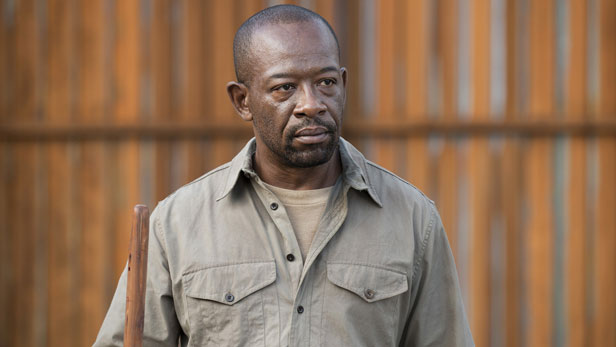 It has been confirmed that Lennie James, who plays Morgan Jones in The Walking Dead, will crossover to Fear the Walking Dead in season 4. He is the first character to swap shows in the franchise.

Meanwhile, Lost star Maggie Grace will play Althea - "someone who is uniquely qualified to survive — to thrive, even — in this world because of who she was before the apocalypse".

Who are the new producers? 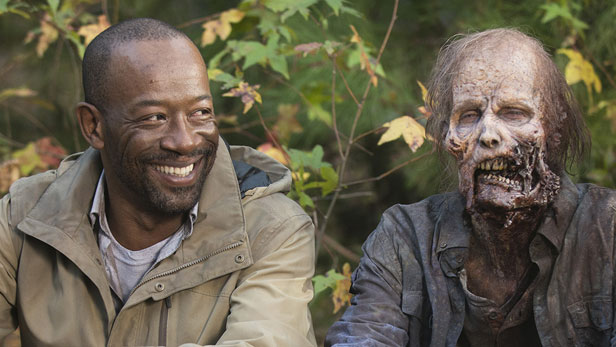 "We’re very excited to continue the journey of Fear The Walking Dead, and truly look forward to working with the talented team of Andrew Chambliss, Ian Goldberg, and Scott Gimple," said Joel Stillerman, president of original programming and development for AMC and SundanceTV.

"We are thrilled to be joining Fear The Walking Dead and couldn’t be more excited to work alongside the wonderful team at AMC on this show," said Chambliss and Goldberg.

"We love this universe and are truly honoured to have the chance to contribute to it."