The AMC series returned with a plane crash, which left several characters in perilous danger and a possible clue to the fate of Andrew Lincoln’s Rick Grimes in The Walking Dead.

Fear the Walking Dead season 5 kicked off with its most explosive premiere yet – (almost literally) crashing back on our screens.

Morgan (Lennie James) and Alicia (Alycia Debnam-Carey) lead the survivors from the wreckage of a plane crash, rescued a bunch of apocalypse-hardened kids and discovered a possible connection to the disappearance of Rick Grimes from The Walking Dead.

And that was only half of what happened.

Daniel Salazar (Ruben Blades) returned from the dead – Strand discovered his taped interview with Althea – and Matt Frewer’s new character Logan turned out to be a dastardly villain.

Got BT TV? Catch up on Fear the Walking Dead on the BT Player >

1. Have Althea and Rick Grimes been taken by the same people? 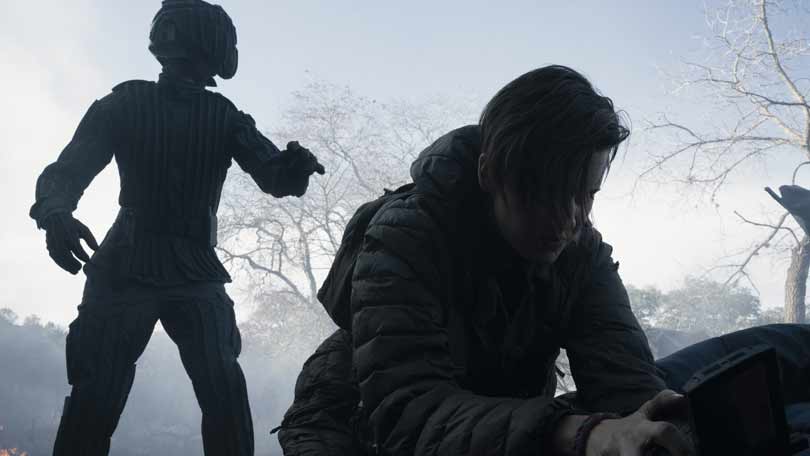 Fear the Walking Dead dropped a massive Walking Dead Easter Egg in the premiere episode. The mysterious interlocking cicles symbol that appeared on the helicopter that took away Rick Grimes (Andrew Lincoln) was spotted in the closing moments of the episode on the uniforms of the soldiers who tasered Althea (Maggie Grace).

Was it just a throwaway tease for Walking Dead fanatics? Or does this hint at a stronger future connection between Fear, the Walking Dead and the upcoming Rick Grimes films?

[Fear the Walking Dead: The most shocking deaths]

2. Is Luciana going to live? 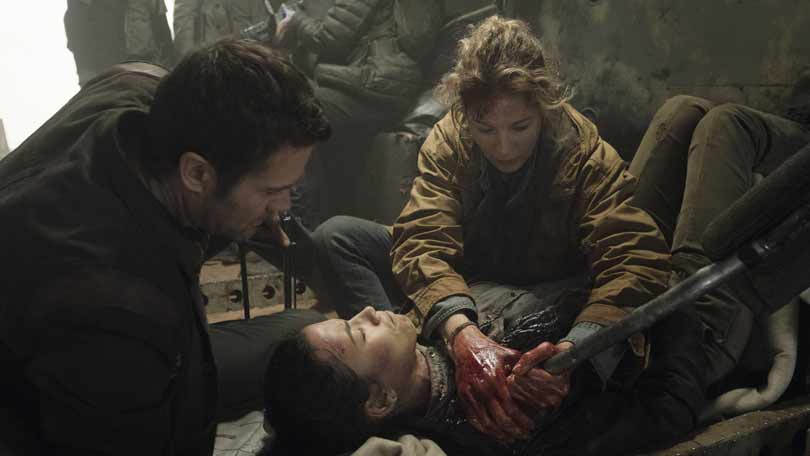 That looked like a pretty brutal injury from the plane crash. She may have survived the initial injury thanks to June’s medical knowledge, but Luci (Danay Garcia) is now much weaker than the fierce soldier we first met back in season two.

Could the wounds end up infected? Or soften her up for an impending walker attack? 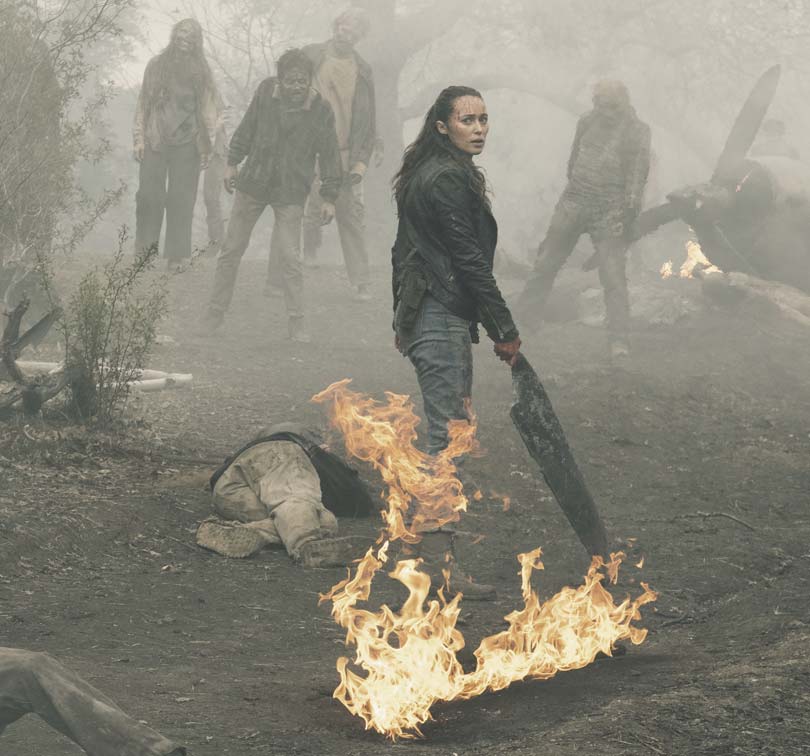 The scenes where Alicia raged with fury at Logan’s trickery and also when she furiously wielded a humongous metal blade, tightly clenched in her bloody red hands, at the plane crash site, proved that the darkness of the Clark family deaths still hangover her.

Morgan and Alicia’s relationship is a neat parallel with Morgan and Rick’s from The Walking Dead. Morgan acts as moral guidance for Alicia, understanding what she has lost, but determined to not let her down in the same way he did with her brother Nick.

Whether he can control her anger will be one of the most fascinating storylines this season. 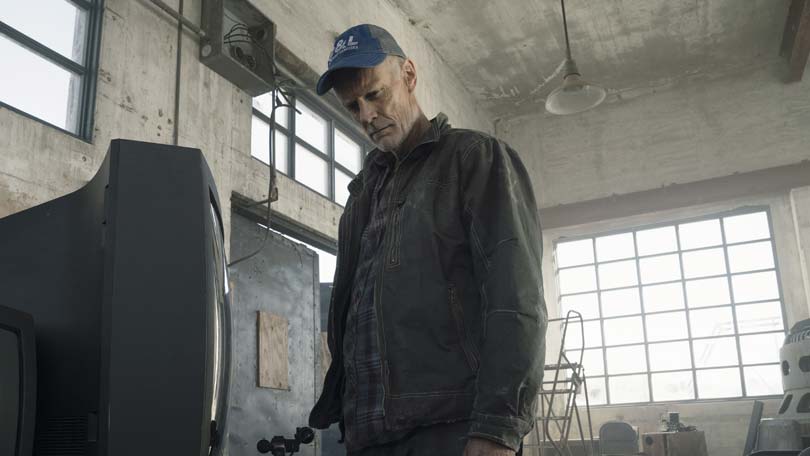 Matt Frewer’s character turned out to be a former ‘friend’ of Polar Bear, whose take on the motto ‘take what you need, leave what you don’t’ had a much more sinister edge than his deceased colleague. The emphasis was very much on taking whatever you want, and not worrying about what or who you leave behind.

He's reclaimed the base from the survivors and sent them on a wild goose chase, but insists that he isn’t looking for a showdown or any violence.

Whether he’ll keep to his word when an angry Alicia comes calling, remains to be seen.

5. What is going to happen with Daniel and Victor

A Strand and Salazar showdown is coming. Victor has discovered from Althea’s tapes that the man with a second plane is his old frenemy from LA, who he shot in the cheek when they last bumped into each at the end of season 3.

How will Salazar greet his old pal Victor? Things could be about to get tasty.

6. Why are the kids so scared? 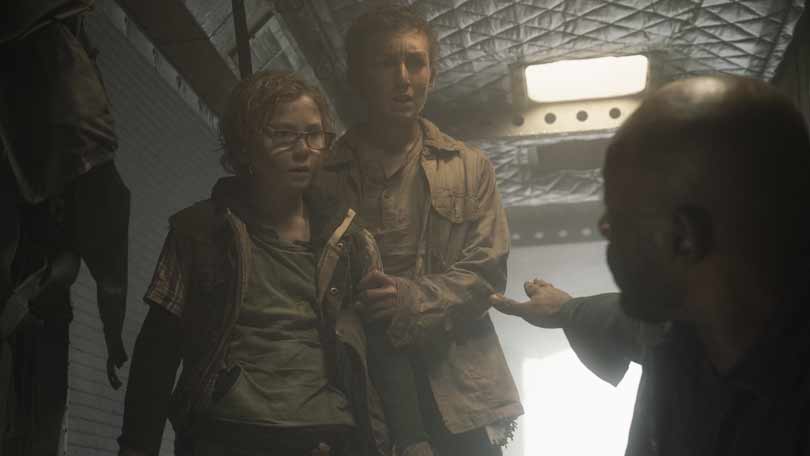 Annie, Max and Dylan – a Stranger Things-style gang of youngsters – bumped into the survivors at the plane crash, but the trio didn’t look best pleased about being rescued.

They seem to believe that there is more to worry about than just swarms of the dead, so what have these kids seen to make them so hardened and scared of taking help from others?