The cast and crew look back at episode 410, Close Your Eyes, where Alicia Clark and Charlie were forced to confront their agonising past.

Fear the Walking Dead’s 10th episode of season 4 was one of the show’s most significant, transforming the character of Alicia (Alycia Debnam Carey).

The episode, written by Shintaro Shimosawa, forced Alicia together with Charlie, her brother’s killer and the pair were locked into a small house during a gigantic storm.

Catch up on Close Your Eyes on the BT Player >

Executive producer Gale Ann Hurd explains: “Alicia is dealing with the aftermath of a hurricane and it has wreaked incredible devastation.

Alycia Debnam Carey adds: “Alicia takes down the pictures because she doesn’t want to be reminded of a family that she no longer has.

“There is an emptiness to her now that she needs to be left alone in every sense and go back to the essentials of what it means to exist.”

When Alicia discovers that she’s locked in the house with Charlie, she faces an internal battle, which only intensifies when the youngster reveals that she has a gun and wants to die.

“Alicia on the other side of that door has incredibly complex feelings for Charlie. There is a big part of Alicia that wants to kill Charlie,” said showrunner Ian Goldberg. 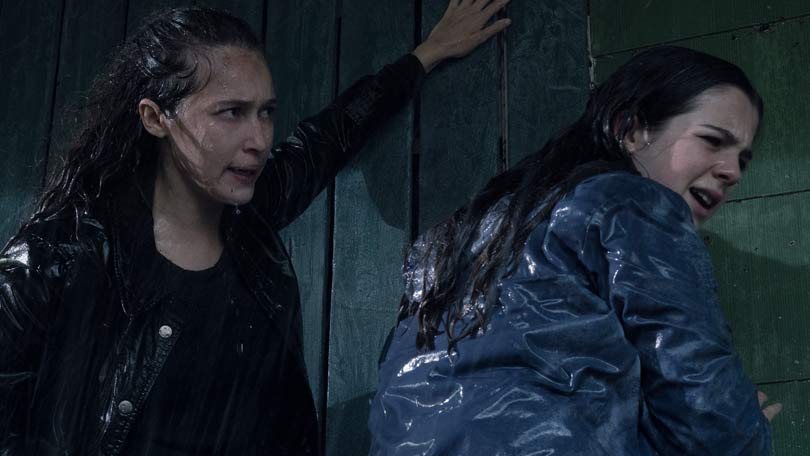 Debnam-Carey said: “Alicia's constantly in a Jekyll and Hyde state to honour what her mum wanted and what she wants.”

Talking about the incredibly tense closing scenes in the episode, where Alicia refuses to kill Charlie, she added: “Alicia feels conflicted when Charlie asks to kill her. Part of her doesn’t want to kill anymore.

“The moment where Alicia decides not to kill Charlie is a moment of complete relief in Alicia’s life. It is her finally letting go of everything – all this rage, this anger, this pain and sorrow.

“It’s a complete break, but it’s a break of beauty in many ways. This moment in the basement has changed Alicia and Charlie’s relationship. We see Alicia take on an adult role. She’s no longer the baby. She’s become a woman."

The acclaimed episode was directed by Michael E. Satrazemis.

Who is in the Fear the Walking season 4 cast?

In the first half of season 4, the show lost two members of the Clark family – Madison, played by Kim Dickens, and Nick, Frank Dillane. 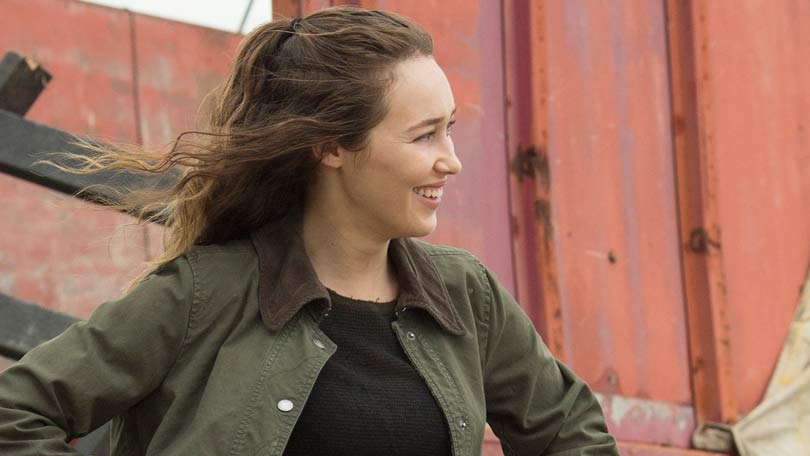 Get more from BT TV

Tips and tricks for using your BT TV box