Who are the Vultures? Meet Fear the Walking Dead's new villains

Kevin Zegers and Evan Gamble’s creepy bad guys pose a dangerous threat to the Clarks, Strand and Luciana in season 4.

Fear the Walking Dead’s survivors have faced some terrifying situations, but season 4’s new arrivals The Vultures might be the scariest villains yet.

We don’t know very much about the mysterious group yet, but their method of feeding on the scraps of other groups and dastardly underhand use of 10-year-old Charlie suggests that this gang are as cold-hearted as they come.

[Read more: How to watch Fear the Walking Dead season 4]

Here’s everything we know about the Vultures so far…

Who are the Vultures? 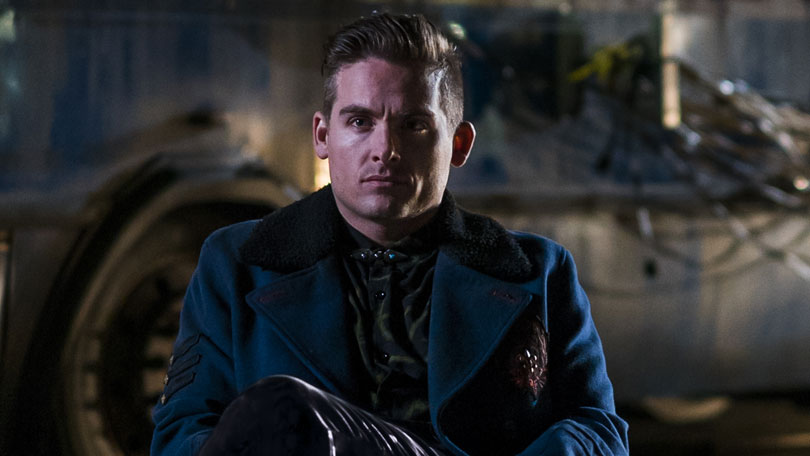 The apparent leader of The Vultures, Mel’s an enigmatic and unlikely looking leader in the apocalypse. However, Zegers has said that what Mel lacks in a physical fear factor, he makes up for in a chilling pragmatism.

You may have previously seen Kevin as Damien Dalgaard in The CW's Gossip Girl, ABC drama Notorious, Broadchurch adaptation Gracepoint or the film The Mortal Instruments: City of Bones. 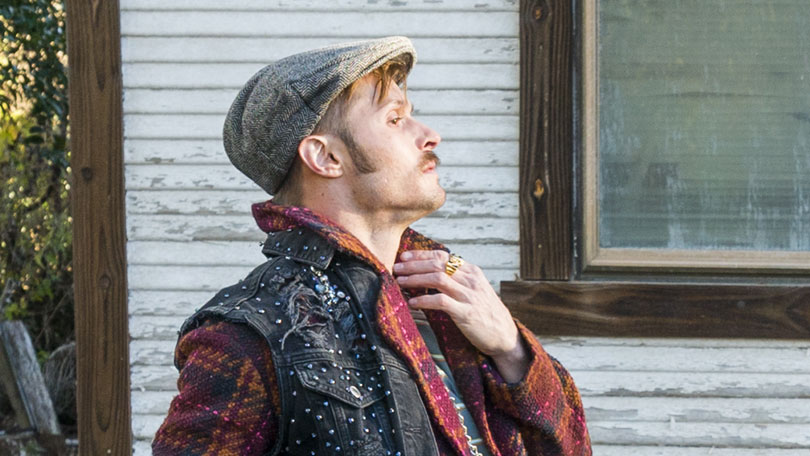 Zegers revealed on Talking Dead that Ennis is Mel’s brother, but we don’t know much about what sort of man he is yet. However, his zany boombox and bicycle method for locking up a truck of walkers suggests that there isn’t much which scares him. 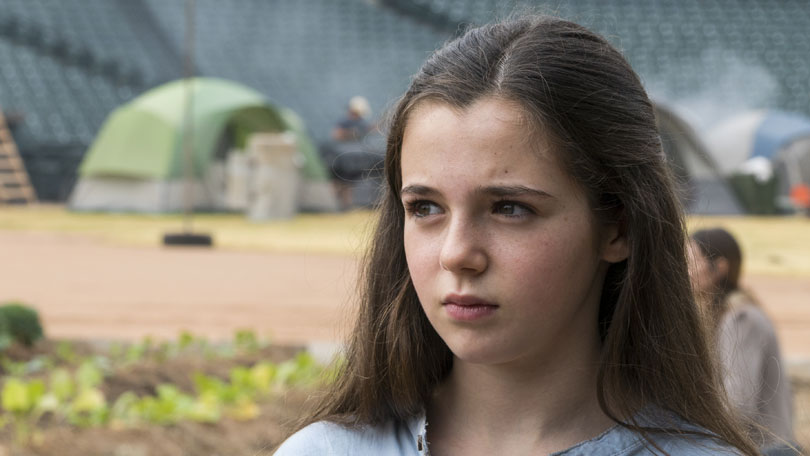 She may only be 10, but she managed to fool the Clarks into believing her story and double-crossed them after they offered her a safe-haven, food and protection.

Nick and Luciana believe that the youngster could still be saved and that she’s been brainwashed, but how strong her ties are to the Vultures remains to be seen.

"I love the character of Mel. You think selfishly as an actor, what version of this character am I able to pull off. I'm clearly not a physical guy, so the dialogue they wrote and the scene that they wrote was just so great.

"He's just delivering this news to them. I never like the characters who come in beating their chest. They're never as scary as the guys who are practical and pragmatic.

"I love that he's happy to wait for you to die. He's very calm and says you can come hang with us and roll onto the next place.”

"I would love to take credit for his clothes, but Joe our costume designer is incredible. I walked off the plane and she had this whole wardrobe ready for him.

"Giving Mel a little bit of personality with his clothes allows us to get a little expression of who he is, because he doesn't give very much away."

"That reflects in their clothing. Their wardobe reflects their nomadic existence. they are the opposite to Madison and her family.

They never lay down roots. They sit back, they wait and there is a sad inevitably to how they do things.

"Even their vehicles. They have a city bus, an ambulance, these are the ultimate scavengers. They take whatever little meat they can off the world." 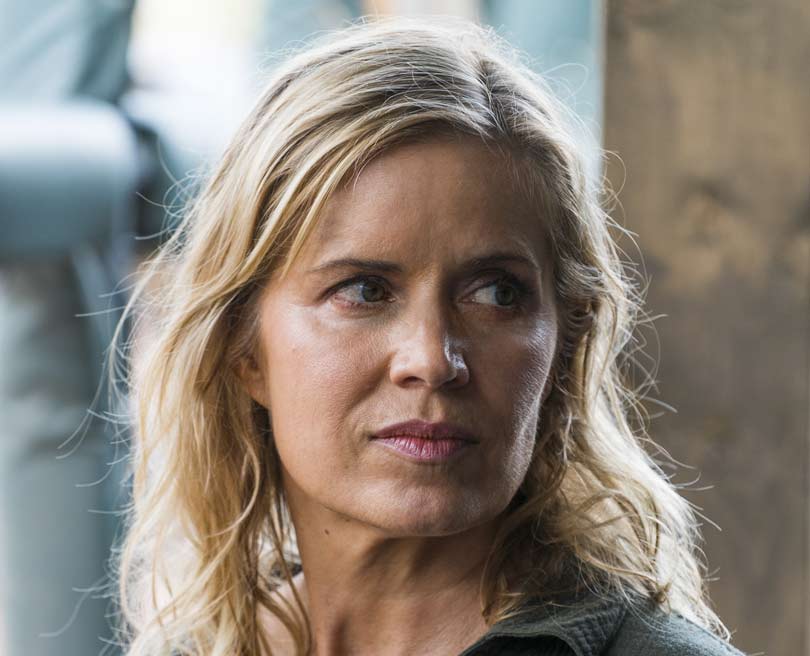 "The Vultures really don’t seem themselves as the villains, and in fact, they don’t even call themselves the Vultures. That’s just kind of the pejorative name that we hear Strand use in that final scene at the end of 402.

"But they kind of see themselves as the good guys who are just trying to do the right thing and just trying to explain that this is the way the world works now. I think that’s the thing that will make what Madison and her family have to do so difficult because it really is almost like they’re fighting a force of nature."

Catch up on Fear the Walking Dead season 4 on the BT Player or BT TV App.

Press the BT Player button on your remote and search the Highlights area or put 'Fear the Walking Dead' in the search bar.