Halt and Catch Fire: The secret TV show that everyone needs to watch

In the US, Halt and Catch Fire is on its fourth season and has won critical acclaim and a cult fanbase, It has a dark mix of 1980s period drama and incredible characters and it tackles big questions around the connection between humans and technology.

Set during the 1980s home computer wars, the show explores the lives of an unlikely team, who take on the big boys in a race to become the No.1 technology company in America.

[Read more: Meet the cast and characters of Halt and Catch Fire] 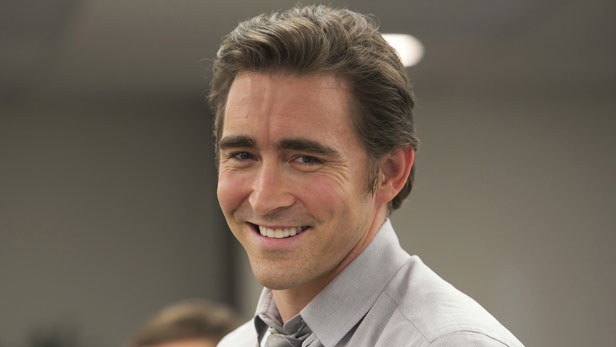 Filled with glorious period details – the premiere episode squeezes in a Speak and Spell, XTC and The Clash on the soundtrack and a trip to Return of the Jedi at the cinema – the show transports you back to a thrilling time when the rapid advances in technology made the fantastical and seemingly impossible, possible.

Lee Pace (Pushing Daisies) is the show’s leading man, Joe MacMillan, a man “who will stop at nothing to take technology forward”.
“In the first season, Joe wants to create the fastest computer. He wants to make a machine that is light, fast and powerful and win the computer wars,” said Pace.

“He wants the machine that ultimately Apple MacIntosh makes. And he fails. And then he keeps trying and trying, but he fails again. As he fails in life, he must take stock and understand what holds value in his life. It is that human side, which I find so interesting.”

Whether you love technology or hate it, that won’t impact on your enjoyment of Halt and Catch Fire, because the show isn’t really about circuits, chips or coding.

[Read more: 10 must watch shows on BT TV this month] 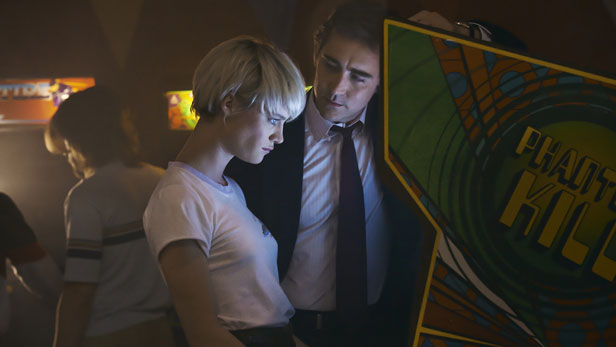 “The show is about the people who make the technology,” says Pace.

“A question we often thought about in the first season was the Frankenstein monster question. Does the circuitry, wiring and machines resemble the people who create it? It’s been a question that we have a good time discussing as we make the show. That question has given us some surprising answers across all the series.”

Pace argues: “The technology is really just the location for the people and their ambitions. And how they bungle their second chances. How they get in their own way. How they fall in love with each other. How they recover from their mistakes.

“It is emotional. The technology at the heart of the show is just a new way for these people to connect with each other and I definitely find it moving.” 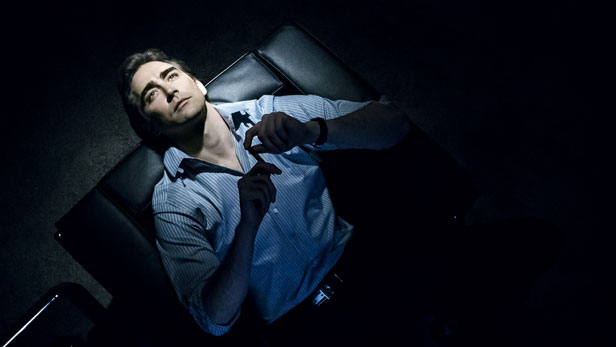 The trio are an unlikely team, but are a perfect fit when thrust together.

“Joe is someone who doesn’t really know who he is, but around these people, he can be his truest self,” said Pace.

“And it works the other way too, they can be themselves around Joe. No one supports these people like Joe does, nobody believes Gordon and Cameron in the way Joe does. Nobody uses and supports their gifts and puts it in the right context to succeed. Not only does that benefit Gordon and Cameron, but it also benefits all of mankind, because he has that belief in their skills.

“He wants a computer that is fast and cheap and Gordon and Cameron are the people who can achieve that.” 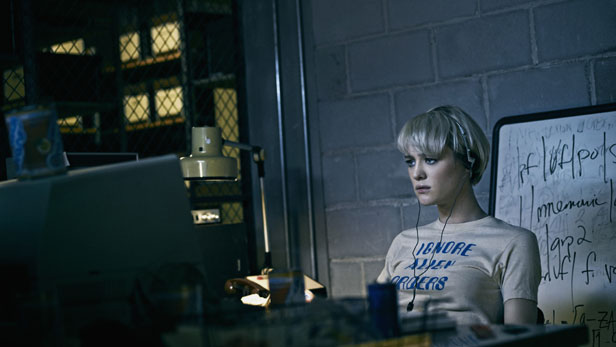 Halt and Catch Fire airs from the beginning on AMC on Tuesdays at 9pm from September 5th.

Watch AMC on BT TV channel 332/381 HD and Sky Guide channel 192 – exclusive to BT customers. Catch up on episodes on the BT Player.