Digging into the true stories and backstories behind the tracks and artists behind groundbreaking hip hop records, this AMC series is a must-watch for music fans.

Hip Hip: The Songs That Shook America is the latest documentary in the AMC Visionaries series.

Executive produced by The Roots stars Questlove and Black Thought and Emmy Award-winner Alex Gibney, this series is an education on the artists, collaborators and socio-economic conditions that inspired six hip hop tracks that defined and gave a voice to generations.

Here are three reasons Hip Hop: The Songs That Shook America is a must-watch...

Catch up on Hip Hop: The Songs That Shook America on the BT Player > The series doesn't take obvious routes, race through the biggest MTV hits and pick the usual artists and tracks that crossed over into the mainstream. This is a hip hop fan's hip hip show.

Series one does tackle big hitters like Kanye West's Jesus Walks and Run DMC's Rock Box, but it also spends episodes on Marley Marl and MC Shan’s The Bridge and OutKast’s Elevators.

Where so many hip hop documentaries get bogged down in the gangsters and aggression of the 80s and 90s, Songs That Shook America explores ideas behind religion, race and class, hip hop's Southern voice, misogyny and hope. 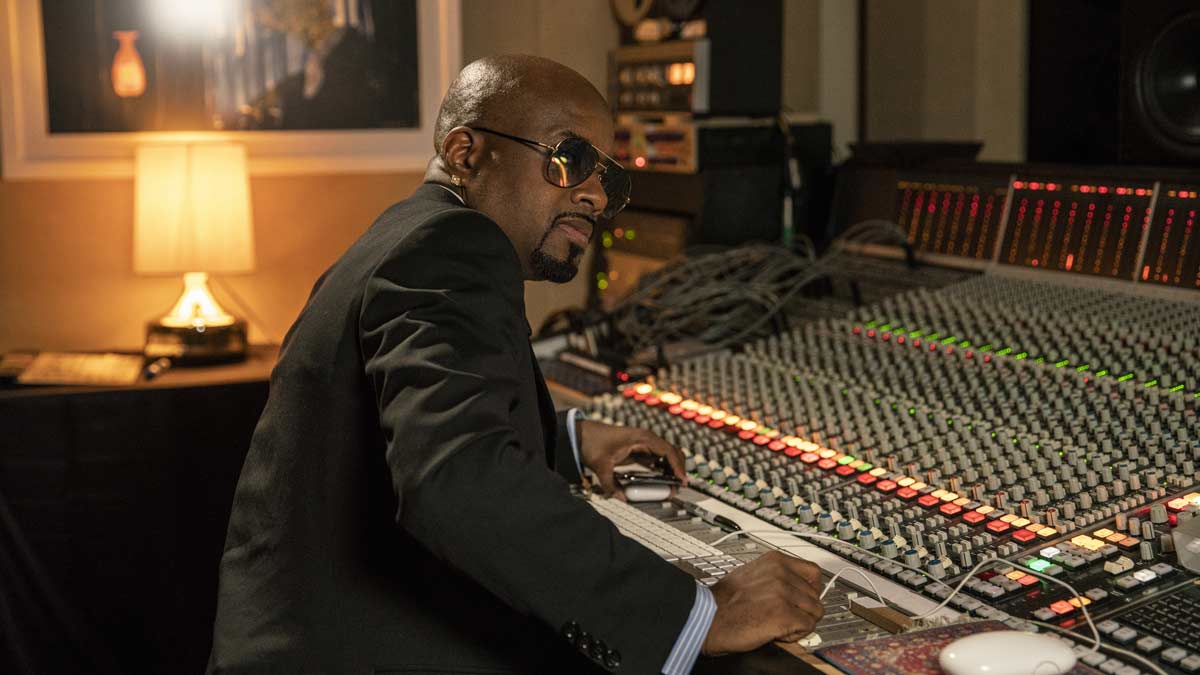 Hip hop has often found itself fighting against the wrong sort of headlines, but Songs That Shook America is about the inspiring human stories behind the music.

It's hard to remember a time before Kanye West was associated with crazy tabloid stories and Kim Kardashian, but the episode Jesus Walks looks back at the incredible story of Kanye's early years and the power and significance of his early music that explored church, gospel, religion and rap. 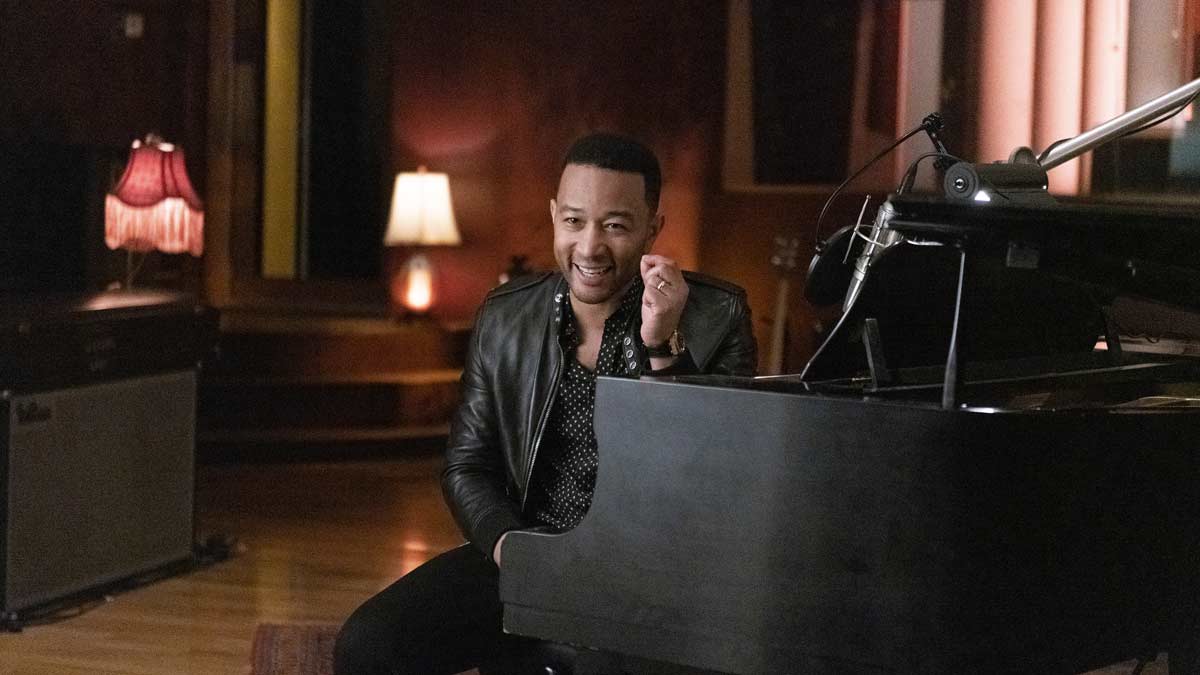 The Queens of rap are so often neglected and given a short shrift by those who tell the story of hip hop, so episode six about Queen Latifah's Ladies First feels incredibly timely and pertinent.

Exploring the significance of Latifah and her peers and how they reconfigured an art form that had been filled with misogyny, Ladies First is a must-watch episode.

Reminding us that there was a time not so long ago that female hip hop was treated as second class and purely sexual, this episode salutes genuine groundbreakers and a track that made a symbolic statement about struggle, pride and empowerment.

Beats, Rhymes and Life: The Travels of A Tribe Called Quest, The Get Down, Time is Illmatic, Death Row Chronicles, Hip-Hop Evolution, Uprising: Hip-Hop & The L.A. Riots.

How to watch The Songs That Shook America 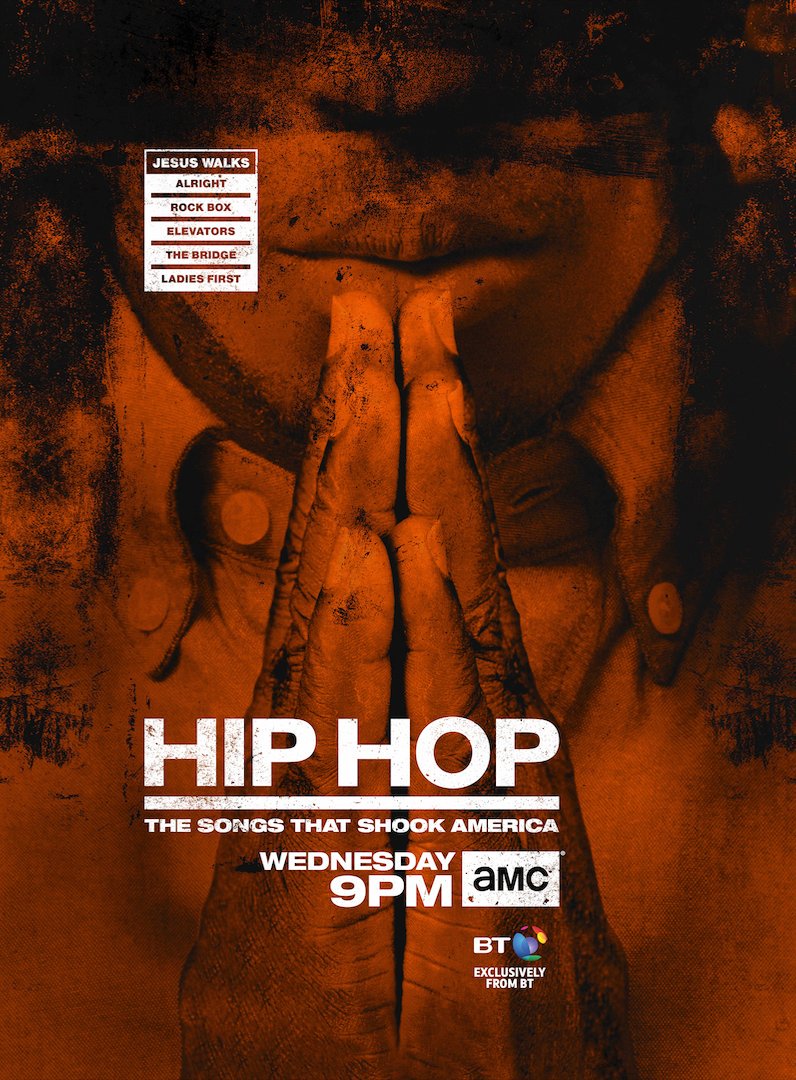 Catch up on the BT Player and BT TV App.