How to watch Snatch on AMC in the UK: When does it air? What time is it on? Everything you need to know

The hustler crime caper gets it UK premiere – exclusive to BT customers.

Featuring an all-star British cast and a wild hustler storyline, the original series is must-watch TV. 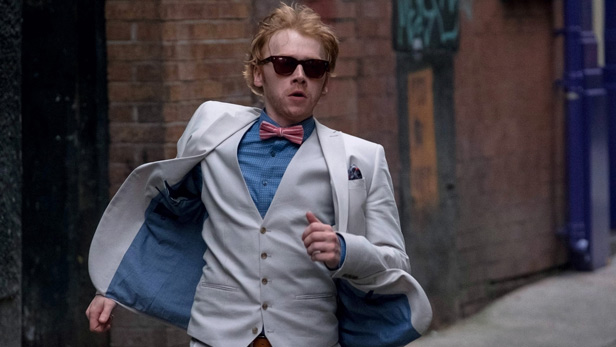 Snatch airs on Tuesdays from October 31st at 10pm on AMC.

The full 10 episode box set will be available from November 1st on the BT player.

Watch Snatch on the BT Player >

Snatch is inspired by a real-life heist in London and is loosely based on Guy Ritchie’s iconic film.

It has a similar style and tone as the Jason Statham and Brad Pitt movie, but this is a different set of characters and new hustle.

Director Alex De Rakoff steps into Ritchie’s shoes behind the camera and brings his experience of collaborations with musicians such as The Rolling Stones, Madonna and 50 Cent and his big screen experience on the films The Calcium Kid and Dead Man Running.

The show centres on a gang of twenty-something, up and coming hustlers who stumble upon a truck load of stolen gold bullion.

After suddenly finding themselves thrown into the high-stakes world of organised crime, they quickly need to learn how to keep above water in London’s murky underbelly of rogue cops, gypsy fighters, international mobsters and East End villains. 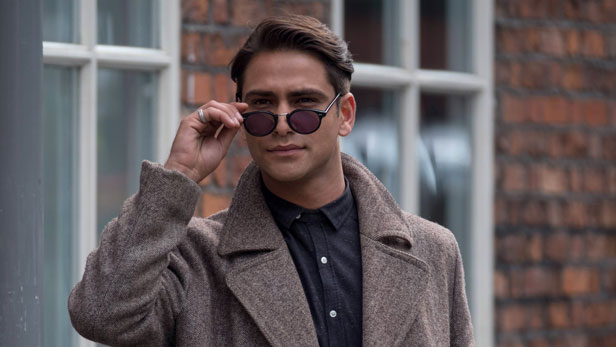 BT TV customers can watch Snatch on the BT Player >

BT TV customers can also catch up on episodes on the BT Player and watch on the go with the new BT TV app.