Ahead of the UK premiere of NOS4A2 in August 2019 on AMC, we reveal who’ll be starring in the TV adaptation of Joe Hill’s best-selling vampire horror novel.

NOS4A2 is the “creepy, soul-eating demon show you need this summer”, according to Thrillist.

Based on Joe Hill’s 2013 best-selling novel of the same name, NOS4A2 stars Zachary Quinto in the leading role of vampire villain Charlie Manx, and Ashleigh Cummings as Vic McQueen, who sets out to defeat him.

But who else is starring is NOS4A2, and who do they play? Meet the cast and characters, below...

NOS4A2 airs on AMC in the UK – the drama channel, exclusive to BT customers. 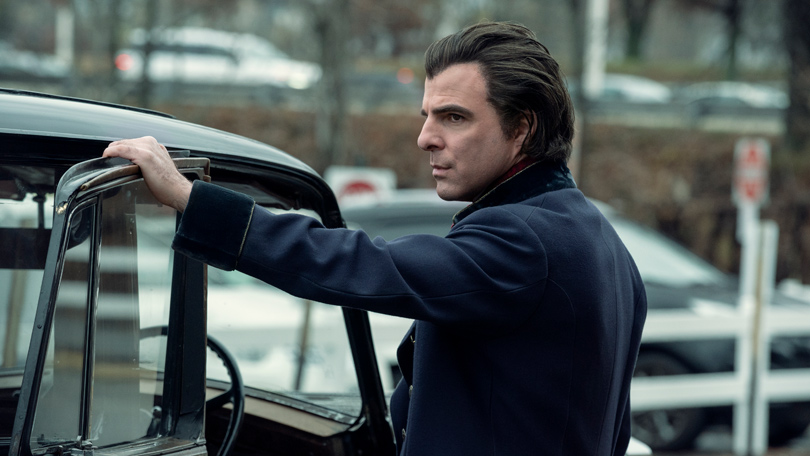 NOS4A2 follows Manx, a supernatural villain who feeds off the souls of children as he transports them to Christmasland – a twisted place of his imagination where every day is Christmas Day and unhappiness is against the law.

Speaking about his villainous character, Zachary Quinto explained at the 2019 TCA Winter Press Tour: "For Manx, his childhood was marked by unfathomable trauma.

“I was really fortunate to have the novel by Joe Hill and also the graphic novel, The Wraith, as guides into that trauma and childhood.

“Manx was this incredibly isolated, neglected child who was exposed to horrible violence and exploitation as a kid. And it's interesting that he evolves into an adult who both exploits and manipulates the vulnerabilities of other children.

“He does genuinely believe that he's giving these kids a better life and a better opportunity for themselves that they wouldn't have otherwise - and that's a warped and twisted way to look at it. But it's the only way that he can look at it and still do what he does."

American actor Quinto, 42, is best known for his role as Spock in the reboot of the Star Trek movie franchise as well as TV roles in Heroes (as Sylar), and in American Horror Story, for which he was nominated for an Emmy.

NOS4A2's McQueen is a gifted, working-class young woman with a difficult home life who discovers she has a supernatural ability to find lost things.

This ability puts her on a collision course with the evil and immortal Charlie Manx. Vic strives to defeat Manx and rescue his victims - without losing her mind or falling victim to him herself.

Of Ashleigh Cummings’ performance as McQueen in the show,  Dave Nemetz from TV Line writes: “[Cummings] has a Jennifer Lawrence quality about her and brings a hard-won authenticity to her scenes.”

You might recognise the Saudi-born actress, 26, from roles in TV series including Westside, Miss Fisher's Murder Mysteries and Puberty Blues, and she's set to appear as Pippa in the movie adaptation of novel The Goldfinch later in 2019. 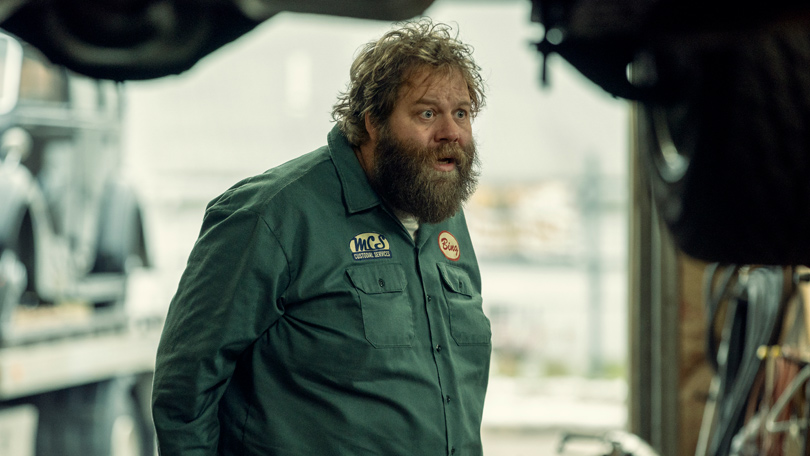 Bing Partridge is a chemical plant worker with a mysterious past and an impressionable mind who finds himself seduced by Charlie Manx. 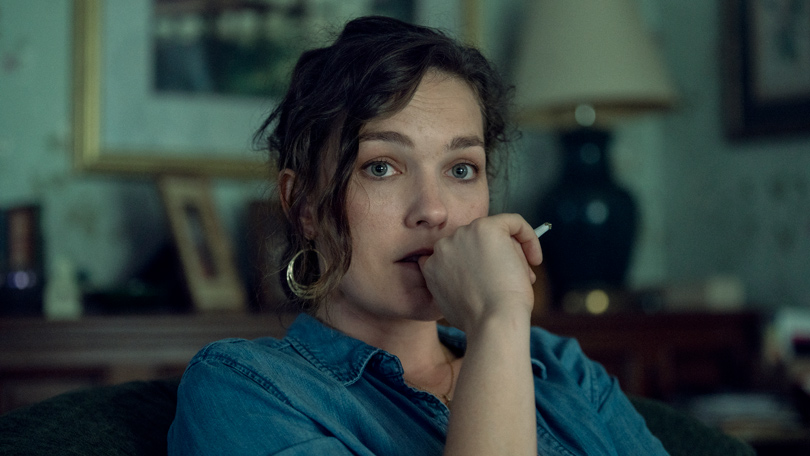 Linda is Vic's hardworking mum, who’s determined to keep her family together - but sometimes she holds on too tight to those she loves. 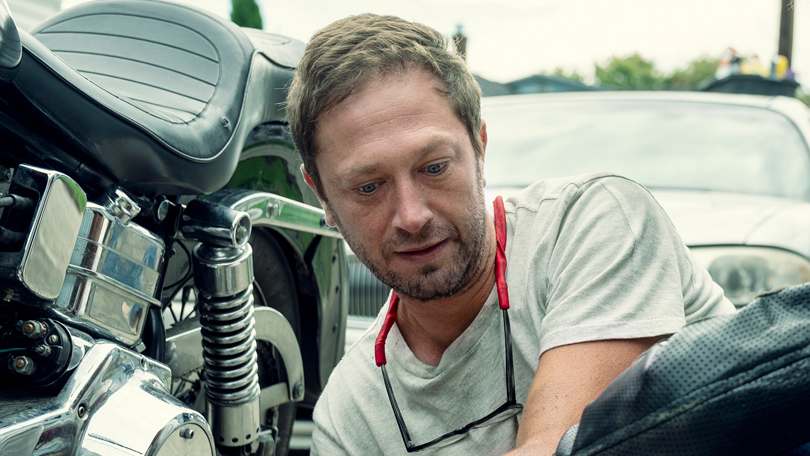 Chris is Vic's dad, who has a weakness for drink but a deep love for his daughter.

He's played by Ebon Moss-Bachrach, best known for roles in TV shows including Girls, The Punisher and The Last Ship. 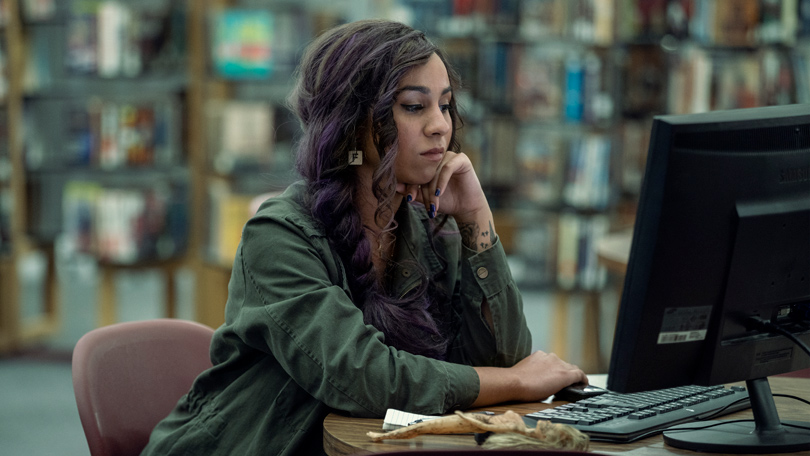 Maggie Leigh is a bubbly librarian who uses a Scrabble bag as a portal to the universe and is on the hunt for Charlie Manx.

Leigh quickly learns her only hope of finding Manx lies with Vic McQueen and her supernatural ability.

She's played by Jahkara Smith. This is Smith’s first acting role - she is best known by her YouTuber alias, Sailor J.

According to Deadline, Smith became a YouTube sensation for her mixture of social commentary, DIY makeup tutorials and How-To videos, with views on feminism, racial inequality, and social justice.