Ride with Norman Reedus series 3: When does it air? Who are the special guest? Where are the rides? Everything you need to know

The Walking Dead star is heading back on the road and has some very special guests for his latest set of adventures.

Norman Reedus is hitting the open road again for a new series of Ride with Norman Reedus – and for the first time in the show’s history, the Walking Dead star has visited the UK.

The Daryl Dixon actor and motorcycle enthusiast celebrates bike culture, mechanics, craftsmen and collectors around the world, and has a few very special guests join him along the way.

When does Ride with Norman Reedus series 3 premiere? 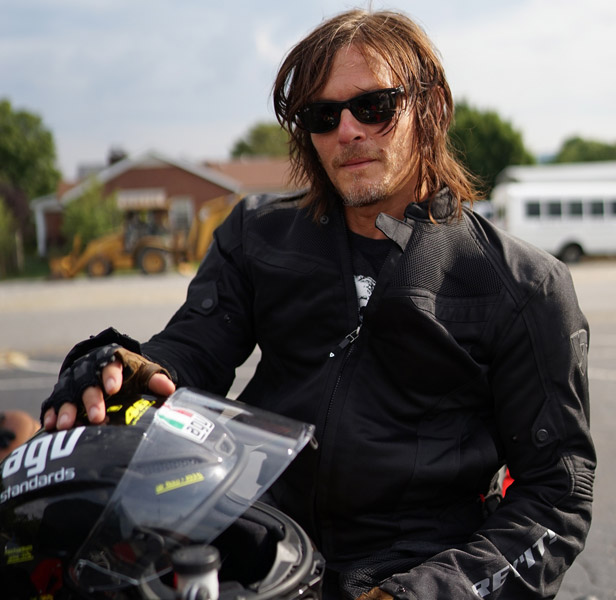 Who are the series 3 special guests?

Where are the rides?

For the first time in the show’s history, Reedus has been filming in the UK, heading on trips across England and Scotland.
Is there a trailer?

Get a first look at Norman and his mates on his travels in series 3.

How to watch AMC

AMC is the home of US dramas such as Fear the Walking Dead, The Terror, Pierce Brosnan’s The Son and Preacher.