Watch the Snatch cast at the London premiere

Rupert Grint, Luke Pasqualino and Phoebe Dynevor were among the stars at the gold carpet launch for the TV series.

It’s 17 years since Guy Ritchie’s Snatch became a smash hit movie around the world with its slick and stylish take on the world of gangsters and hustlers.

The British trio of Rupert Grint (Harry Potter), Luke Pasqualino (Our Girl) and Lucien Laviscount (Scream Queens) have now returned to the world of Snatch for a modern, youthful take on the wild world of heists, mobsters and gypsy fighters.

[Read more: Get all the latest news on what's on AMC UK]

Snatch premieres exclusively to BT customers on AMC at 10pm on October 31st.

Hit play below to watch the stars of the series – including Grint, Pasqualino and Laviscount – talking the London premiere at the BT Tower about what fans can expect from the TV series. 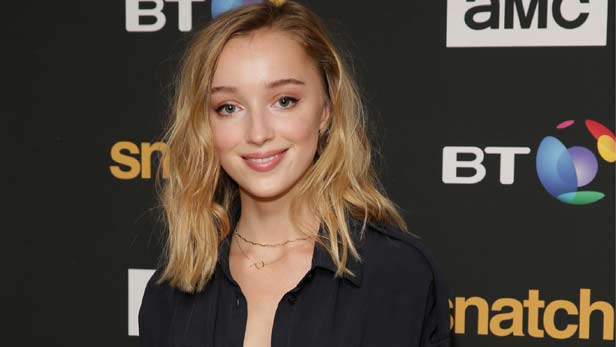 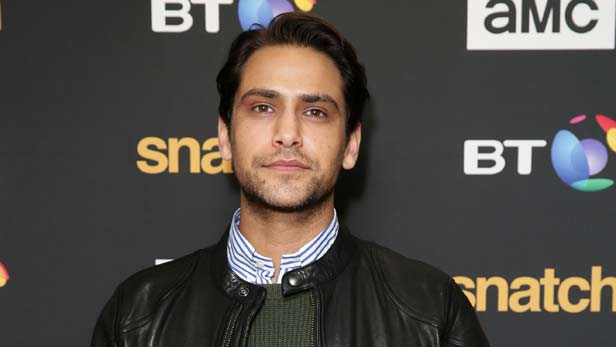 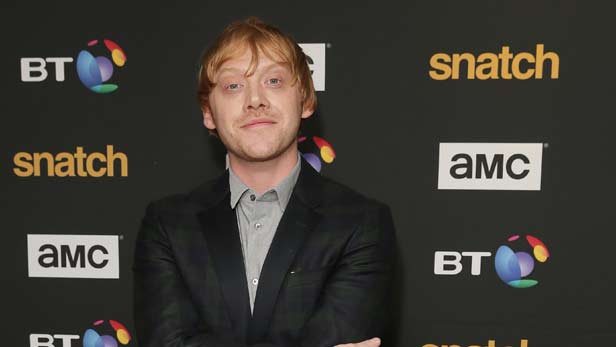 Rupert Grint, who is the executive producer and Charlie Cavendish-Scott in Snatch. 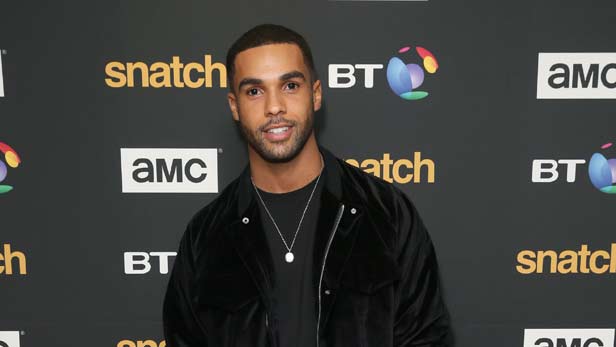 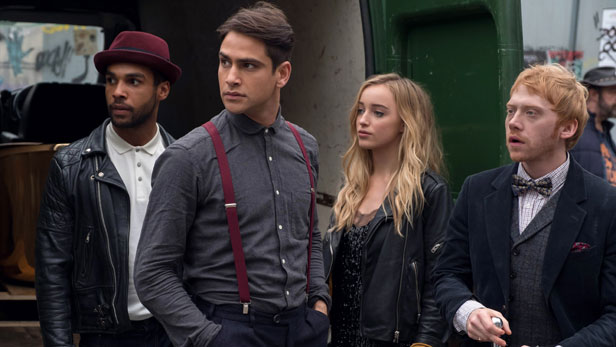 Snatch is inspired by a real-life heist in London and is loosely based on Guy Ritchie’s iconic film.

The show centres on a gang of twenty-something, up and coming hustlers who stumble upon a truck load of stolen gold bullion.

It has a similar style and tone as the Jason Statham and Brad Pitt movie, but this is a different set of characters and new hustle.

Director Alex Rakoff steps into Ritchie’s shoes behind the camera and brings his experience of collaborations with musicians such as The Rolling Stones, Madonna and 50 Cent and his big screen experience on the films The Calcium Kid and Dead Man Running.

[Read more: All you need to know about Snatch]

When does it air on UK TV?

BT TV customers can watch AMC on BT TV channel 332/381, catch up on episodes on the BT Player watch on the go with the BT TV App.

The whole box set of Snatch will be available on the BT Player the day after the premiere.