The gang are back together in the 'Costa del Crime' for more cons, heists and capers.

Snatch will be back on AMC, exclusive to BT customers, from Tuesday October 9th.

Rupert Grint, Luke Pasqualino and the rest of the season 1 gang are back for a new adventure in the Costa del Sol as the Hill Gang head on the run. 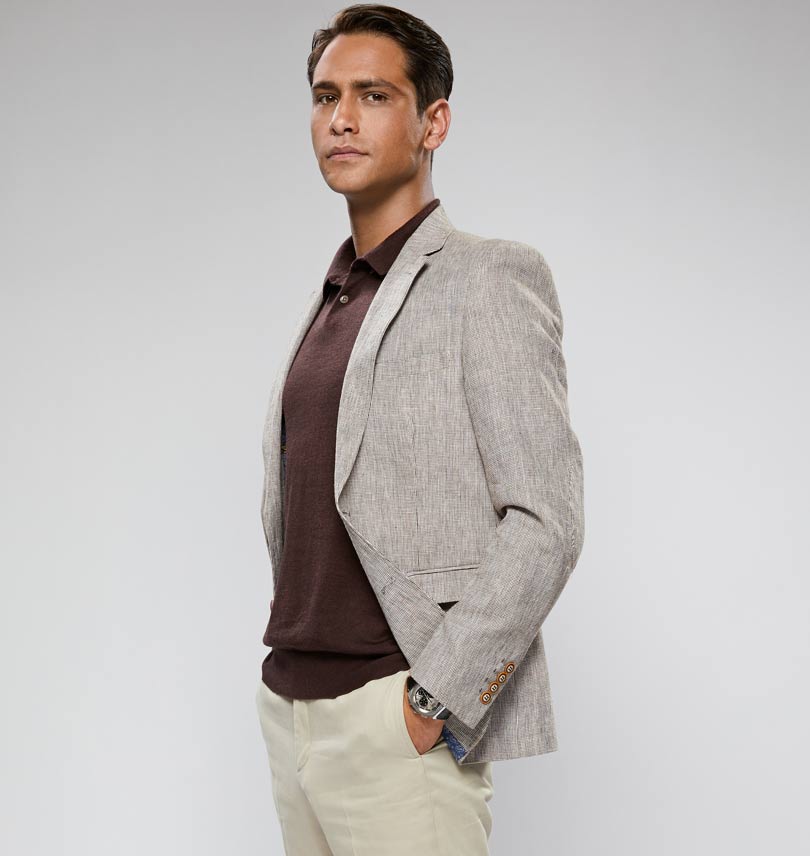 Albert is an aspirational young man who dreams of bettering himself. Smart, handsome, charming and a bit of a thinker as well as being a doer, Albert constantly strives to ensure that he doesn’t end up like his father, Vic Hill, an infamous London gangster who got sent down when Albert was only ten years old.

Luke Pasqualino is one Britain’s brightest young stars, who got his big break in Skins series 3. He has gone on to star in Our Girl, The Muskateers, the film Snowpiercer and Showtime TV drama The Borgias.

[Read more: When is Snatch back on AMC?] 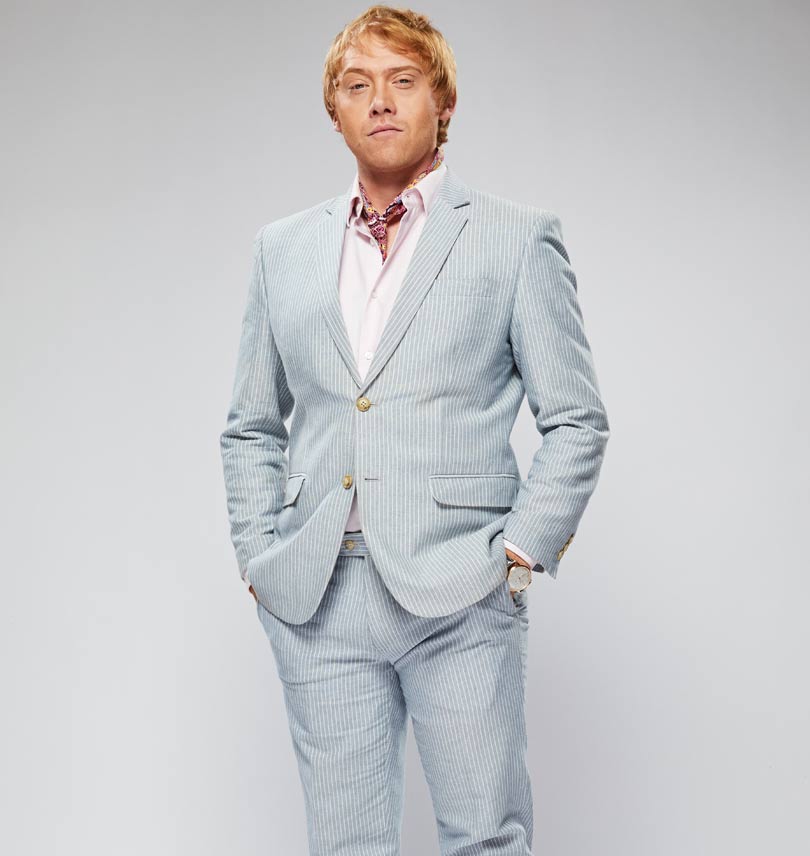 Although intelligent and educated, he completely lacks the ‘street smarts’ that are second nature to his best friend Albert.

Rupert Grint shot to fame in the Harry Potter series, playing Harry’s best pal Ron Weasley. After starring in all the Potter films Grint went on to appear in the comedy Sick Note, the film Thunderpants and alongside Ron Pearlman in Moonwalkers.

Billy is diametrically opposed to the wealthy and educated Charlie. Rough around the edges in literally every respect, Billy is a gypsy whose very identity – and by extension his masculinity, is questioned not only by others, but also by himself.

In recent years he has also broken into US television starring in Scream Queens and Supernatural. He also starred in the 2017 horror thriller The Bye Bye Man. 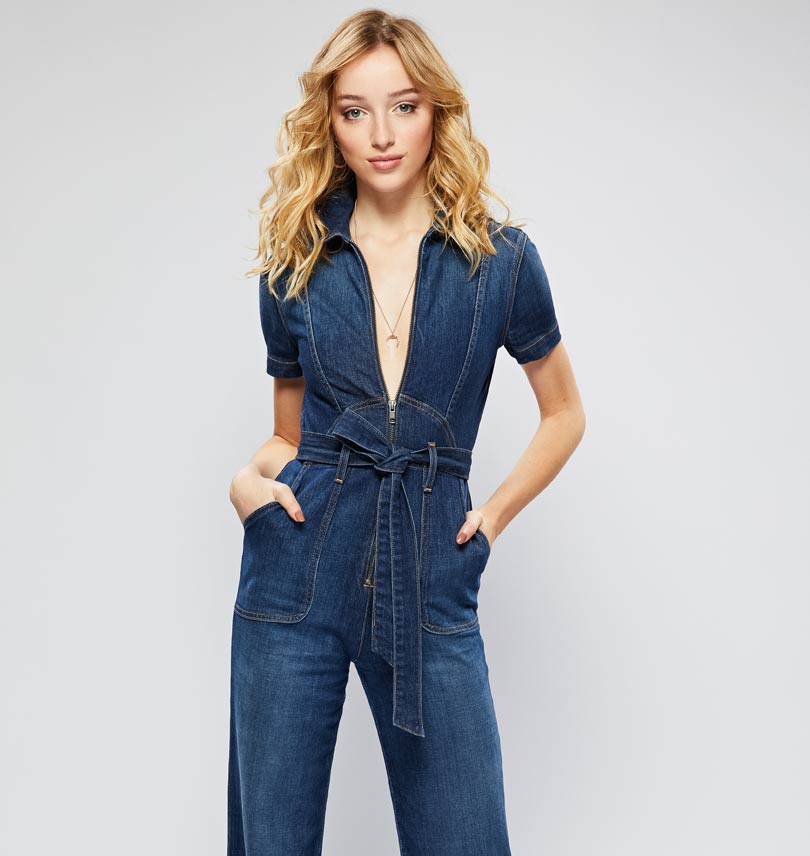 A stunning beauty with equal parts charm and danger, Lotti is a cross between a model and mob wife. Although outwardly she projects a cute flakiness, seemingly lackadaisical when it comes to living day-to-day, she’s actually wracked by insecurity.

Manchester born actress Phoebe got her break on Waterloo Road before starring in Prisoners Wives, The Village, Dickensian and Hilary Duff’s US comedy Younger. 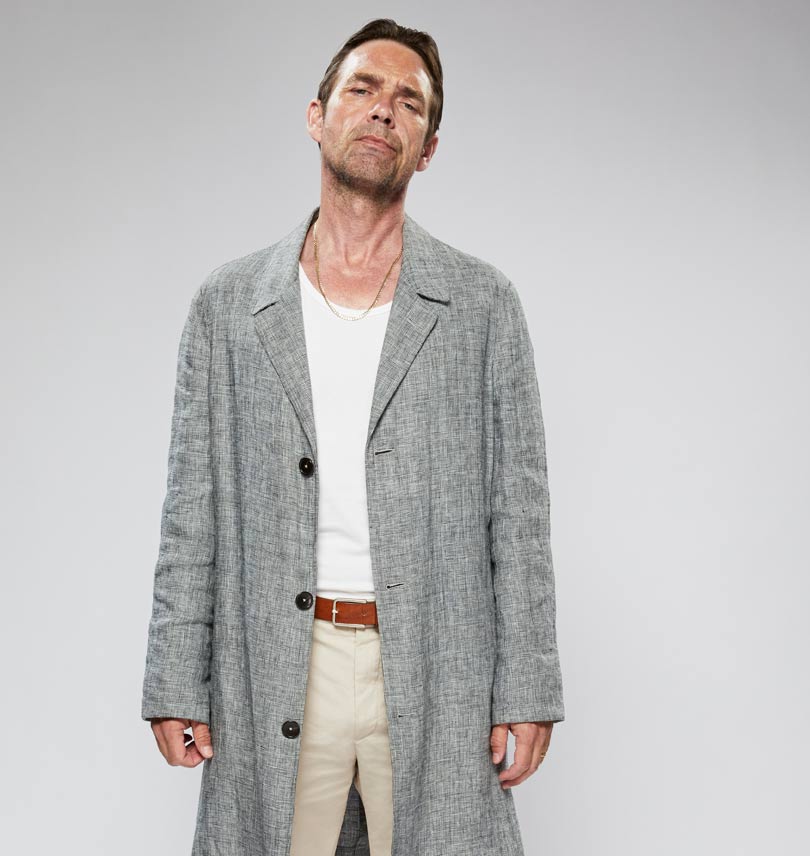 Albert’s father broke out of jail in the first season and he’s now on the run. Trouble is never far behind Vic, but after years behind bars, he’s determined to keep his freedom.

Dougray got his first big break in TV on Soldier Soldier, before going on to appear in The Rover, Taggart, Lovejoy and the films Black Beauty and Another Nine & Half Weeks.

On the big screen he’s starred with Robert Duvall and Vanessa Redgrave in Deep Impact, Tom Cruise in Mission Impossible 2 and Kate Winslet in Enigma.

In the US he’s best known for his role in Desperate Housewives and more recently for his roles in the critically acclaimed My Week With Marilyn and Netflix series Hemlock Grove. 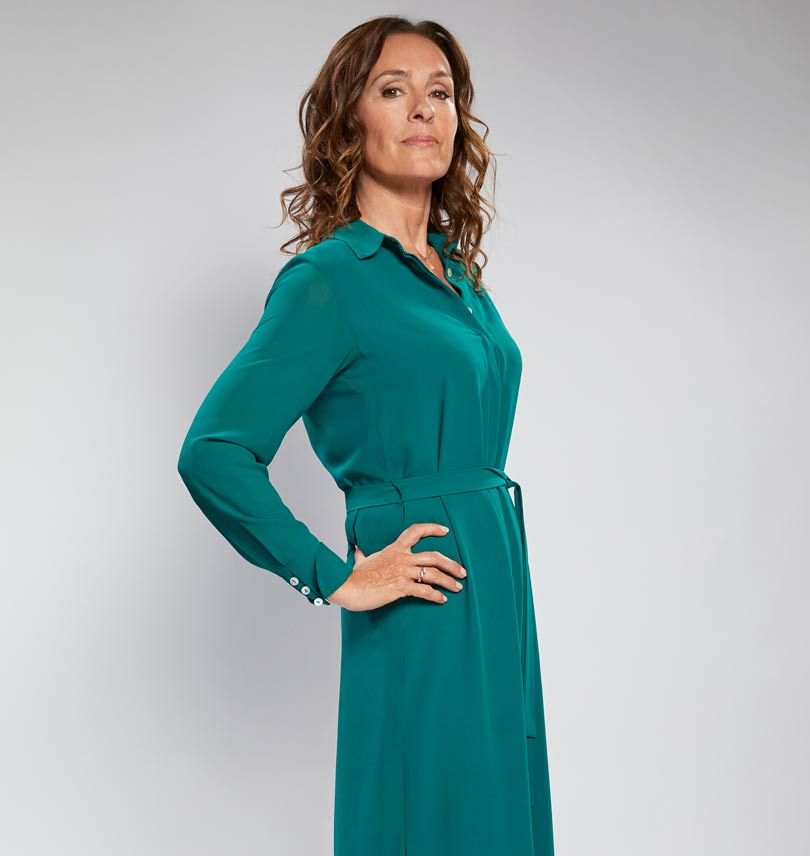 The matriarch of the Hill family, Lily has sacrificed her flower shop to go on the run with Vic and Albert. She is fiercely protective of her son and his close friends and is not a woman anyone should cross lightly.

Juliet is a BAFTA-winning actress, who has starred in TV series including Middlemarch, Primeval, Five Daughters, The White Queen and The Mayor of Casterbridge.

On the big screen, she starred opposite Bryan Cranston in the 2016 film The Infiltrator.

Vic Hill’s prison buddy, who escaped jail and is similarly never far away from trouble. He’s an incredible fighter and survivor who is very handy to have by your side in a crisis.

After growing up playing football, boxing and turning his hand to being an entrepreneur, Londoner Tamer got his break into acting with roles in EastEnders, Casualty and The Bill.

On the big screen Tamer has starred alongside Orlando Bloom in The Calcium Kid, Daniel Craig in Layer Cake and Danny Dyer in The Business and The Football Factors. 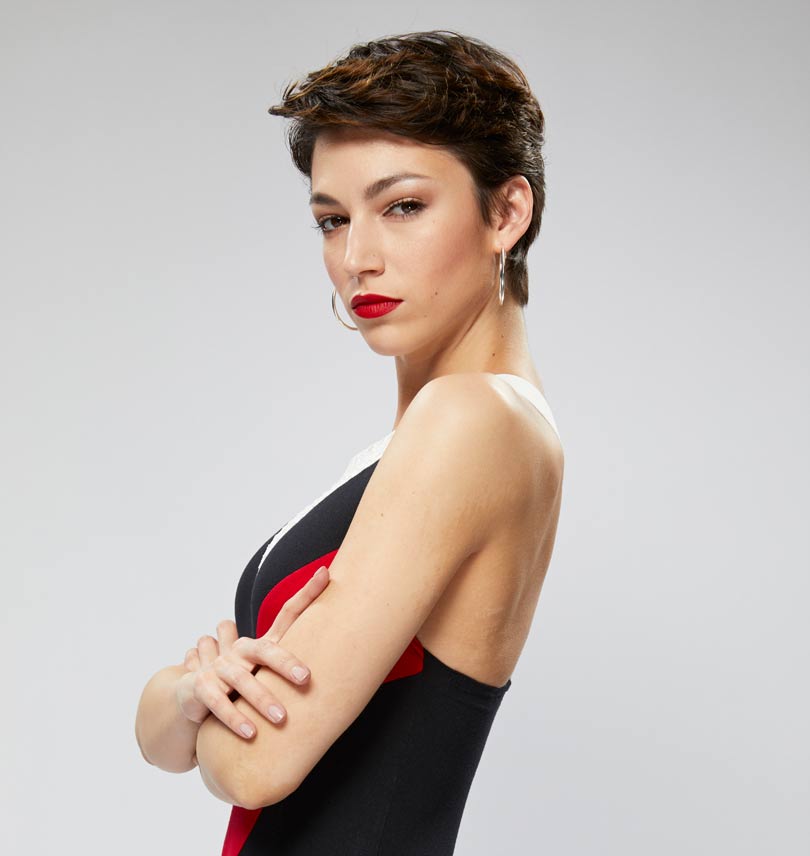 The Spanish actress has joined the cast for series two and have a romantic connection with Albert Hill.

She is best known for her roles in the TV series Money Heist, which aired internationally on Netflix.

BT TV customers will be able to binge watch season 1 and 2 on the BT Player with both box sets available on demand.