We take a look back at the greatest wheeler dealers and con-artists of all-time.

"This next time next year Rodney." "The world is your lobster." "The con is on."

[A look back at the greatest ever TV gangsters]

[Snatch the TV series: Everything you need to know]

AMC's Snatch looks to keep up that tradition with its adaptation of Guy Ritchie's classic movie, reimagined with a gang of young and up and coming hustlers who stumble upon a truck load of gold bullion.

To celebrate the premiere of Snatch on October 31st at 10pm – exclusive to BT customers – we've looked back at our favourite TV hustlers of all time. 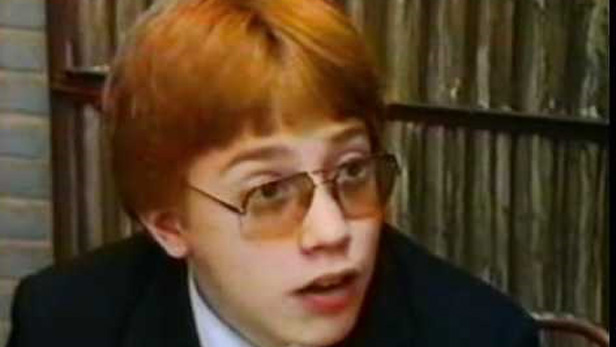 Gonch and Hollo Holloway were also involved in the prank that cost the terrifying Mr Bronson his toupee.

The loveable schemer inspired a whole generation of young entrepreneurs with his quick wit and business ambitions.

5. Huggy Bear in Starsky and Hutch 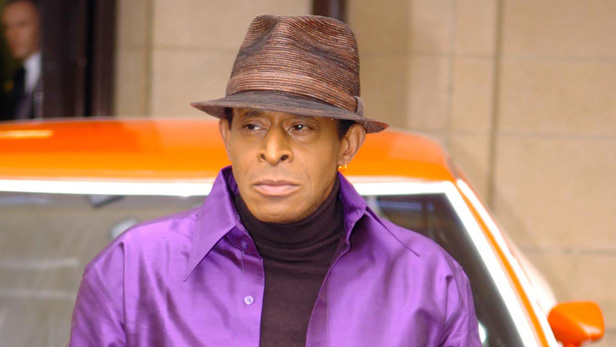 Arguably the real star of the 70s TV classic Starsky and Hutch was not one of the lead duo, but Antonio Fargas's street-wise Huggy Bear.

Huggy was ethically ambiguous, but the sharply dressed confidential informant and bar owner was immensely popular with viewers. 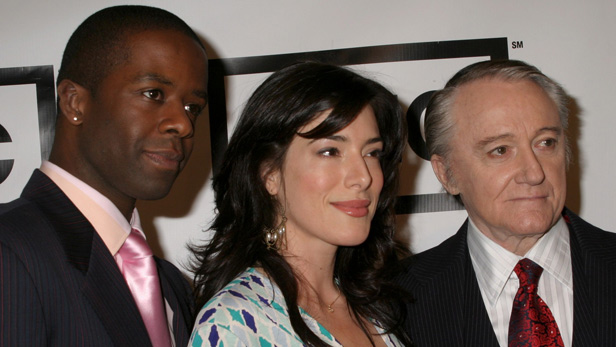 The much-missed BBC drama series was filled with classic TV hustlers, but they were led by Adrian Lester’s Mickey Bricks.

Intelligent, charismatic and a pro grifter with a masterful skill for the long con. He also had an admirable side as he chose to con the rich and cocky and used his skills to get revenge on anyone who got wealthy at the expense of others. 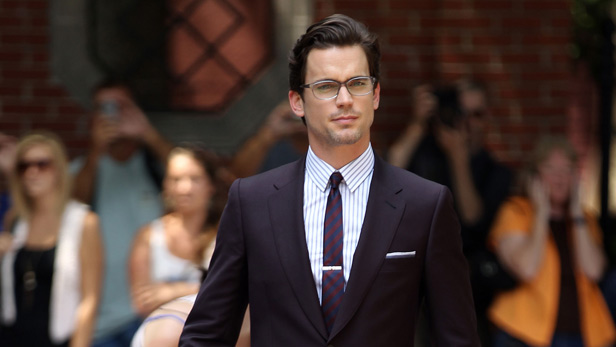 Charming, sophisticated and one of the world’s greatest con artists, US drama White Collar centred on the elusive Neal Caffrey.

Able to survive on the run from the FBI and with skills of craft and cunning that included forgery and escaping prison, Neal was a man of impressive talents in this slick underrated series.

2. Del Boy in Only Fools and Horses 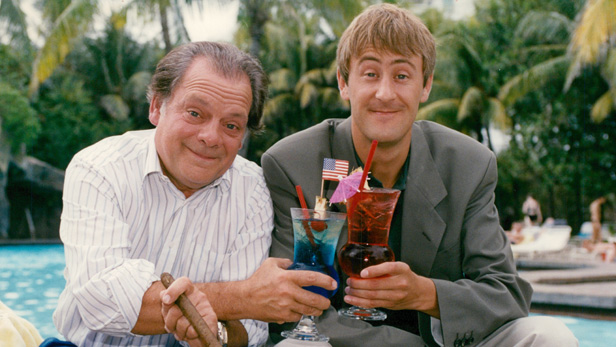 From helping to ‘restore’ chandeliers to launching Peckham Spring Water from his own taps, Del Boy was the king of a dodgy deal, which never quite helped him make his millions. 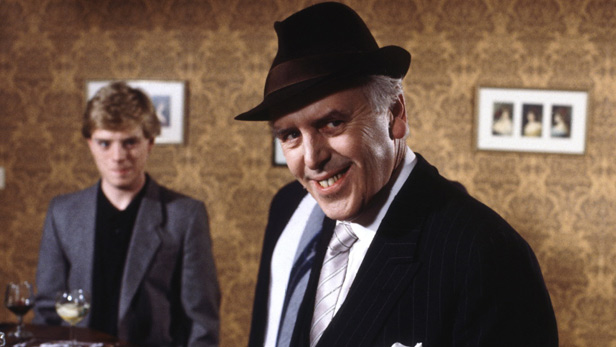 George Cole’s iconic character was the ultimate rogue wheeler dealer, who was always on the look out for a “nice littler earner.”

"You make contact with your customer. Understand their needs. And then flog them something they could well do without," said Arthur, who owned a lock-up filled with everything from garden gnomes to fake watches.

Despite all his crooked work, it was impossible to not love Arthur and his brilliant one-liners such as:

"Dave and I will do what any Englishman would do in our position – cheat."

Snatch premieres on AMC on October 31 at 10pm – exclusive to BT customers.

Catch up on the series on the BT Player and BT TV app.

[Meet the cast of AMC's Snatch]