Snatch the TV series: Meet the cast and characters

Who's who in TV reboot of the Guy Ritchie classic.

Hit play above to meet the cast on the 'Gold' carpet UK premiere at the BT Tower. 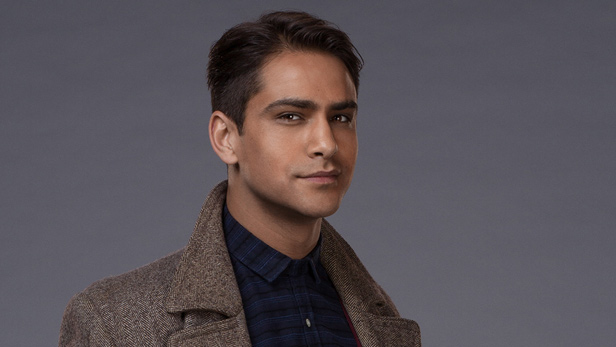 Albert is an aspirational young man who dreams of bettering himself. Smart, handsome, charming and a bit of a thinker as well as being a doer, Albert constantly strives to ensure that he doesn’t end up like his father, Vic Hill, an infamous London gangster who got sent down when Albert was only ten years old. 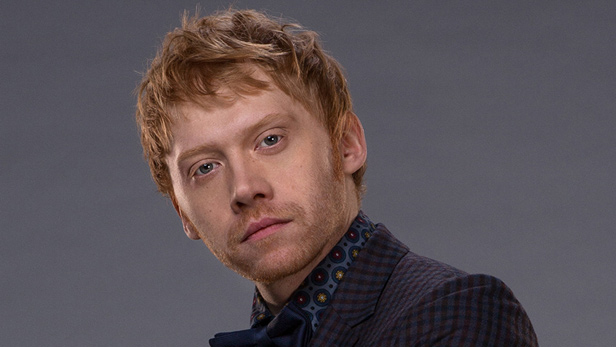 Although intelligent and educated, he completely lacks the ‘street smarts’ that are second nature to his best friend Albert. Only a year younger, he is however hopelessly playing catch-up to Albert during the course of the series and it is in fact his desperate need to prove himself to Albert that acts as the catalyst for the mayhem that the boys find themselves in.

Billy is diametrically opposed to the wealthy and educated Charlie. Rough around the edges in literally every respect, Billy is a gypsy whose very identity – and by extension his masculinity, is questioned not only by others, but also by himself. Although the inward conflict of Billy centres around ‘who am I & where do I belong?’ this absence of a connection allows him to enter any fray without fear. He has nothing to lose, and never has. 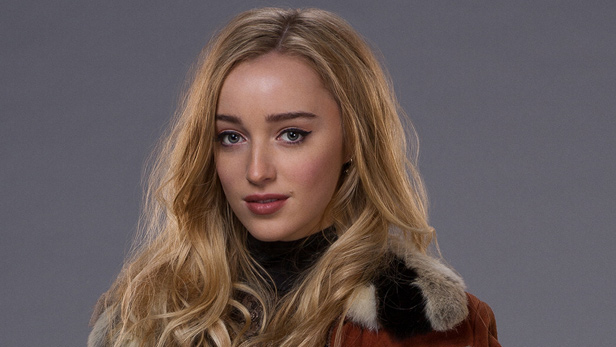 A stunning beauty with equal parts charm and danger, Lotti is a cross between a model and mob wife. Although outwardly she projects a cute flakiness, seemingly lackadaisical when it comes to living day-to-day, she’s actually wracked by insecurity. She is the moll of unhinged local Cuban crime lord Sonny Costillo, but she wants to out and is willing to help the gang to get what she wants.

The rest of the gang

BT TV customers will be able to binge watch season 1 and 2 on the BT Player with both box sets available on demand.