The Terror behind the scenes: Can we trust Cornelius Hickey?

We speak to Adam Nagaitis on set in Budapest about his mysterious role in the AMC drama series - exclusive to BT customers.

Hickey is not quite what he seems, has streetwise intelligence and intense social ambition and is one of the few characters who thrives in the chaos of the doomed expedition.

Hit play above for Adam's guide to the series.

Launched in the US to rave reviews, the show premieres in the UK on April 24th – exclusive to BT customers. 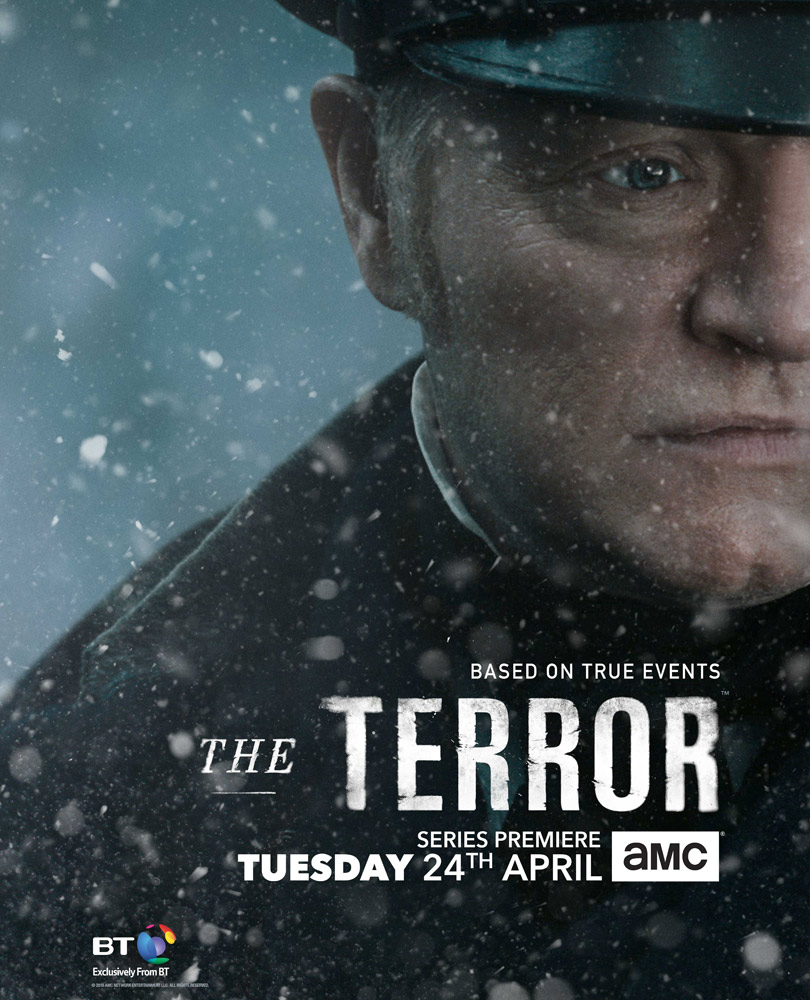