On the set of The Terror with Nive Nielsen

The Lady Silence actress speaks to us in Budapest about her role in the epic AMC drama series - exclusive to BT customers.

A member of the region's Netsilik people and the daughter of a formidable shaman, Lady Silence as she is nicknamed by the men of the expedition, begins The Terror as a dutiful young woman at risk of being overwhelmed by the destabilizing presence of two ships full of Europeans upsetting the delicate balance of her homeland.

Hit play above for Nive's guide to the series.

Launched in the US to rave reviews, the show airs in the UK on AMC – exclusive to BT customers. 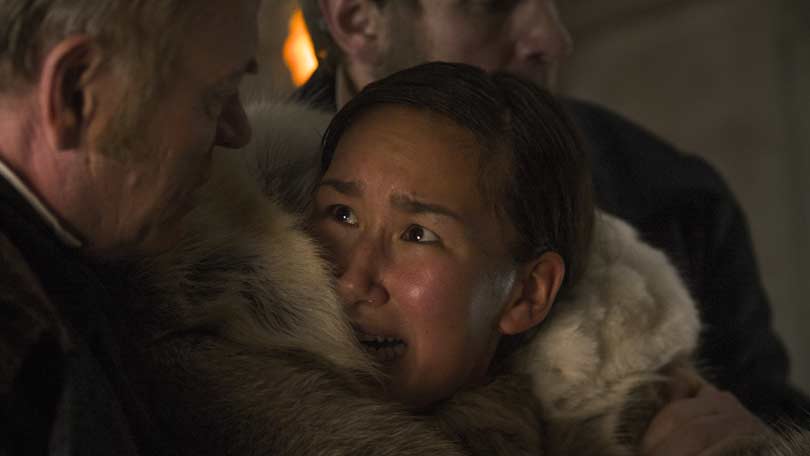