The Terror: Infamy stars many actors of Japanese American descent to reflect the historical events behind season 2 on AMC.

AMC’s critically acclaimed anthology series The Terror is returning to AMC for a second series with a brand new cast, which includes a starring role for Star Trek legend George Takei.

The renowned actor, author and activist also worked as a consultant on the show to ensure historical accuracy.

The Terror: Infamy is set during the Japanese American internment during World War II - something which Takei had first-hand experience of as a child.

The 10 episodes follow the story of an uncanny spectre that menaces a Japanese American community from its home in Southern California to the internment camps of the war in the Pacific.

Who's in the cast of The Terror: Infamy? 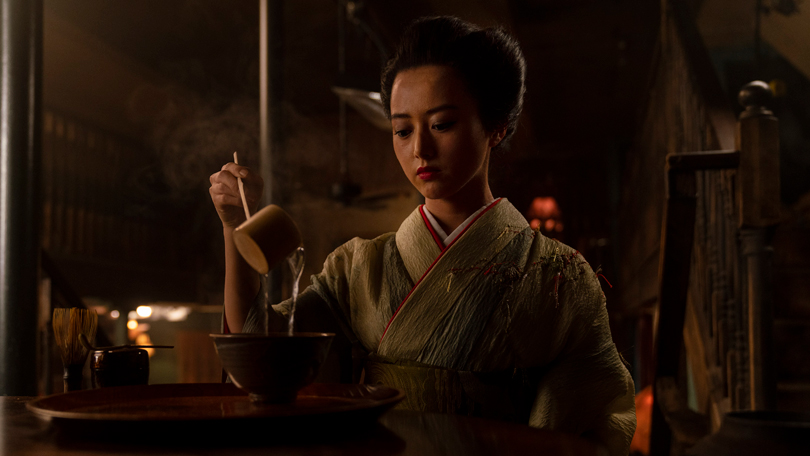 (Kiki Sukezane is among the cast of The Terror)

George Takei and his family were thrown into a Japanese American internment camp during World War 2, as was my grandfather and his family. Working on a mainstream television show that tells this story has been a surreal experience. So grateful for this opportunity and trying to cherish every moment. Season 2 of The Terror coming soon to AMC! 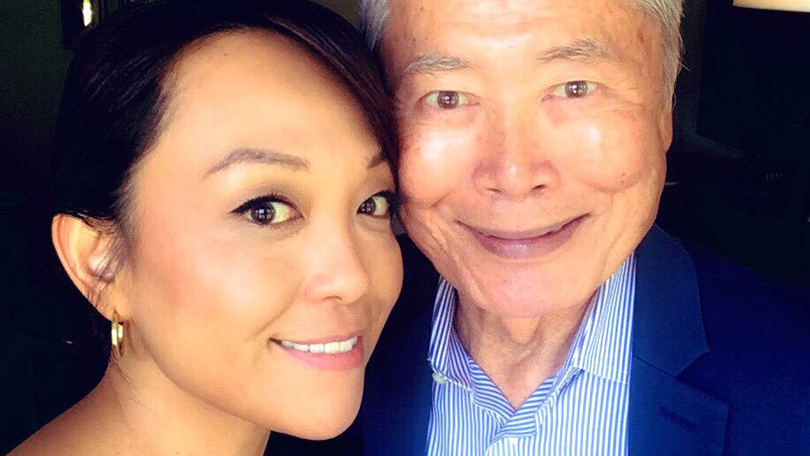 Who is George Takei? 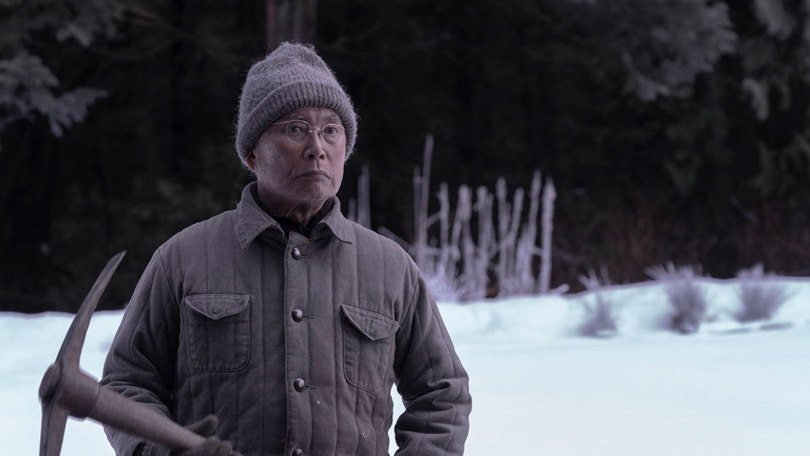 Made famous for his role as Hikaru Sulu in the legendary science fiction series Star Trek, George Takei’s career spans more than six decades in film, television and the stage.

As a child, Takei was imprisoned in two Japanese-American internment camps after the outbreak of World War II. His personal experience and knowledge of this chapter in U.S. history led him to become a leading figure and activist for social justice.

As a consultant, Takei will work closely with the executive producers to ensure the accuracy of historical events and storytelling. On the acting side, he will play Yamato-san, a former fishing captain and community elder.

Who's behind the camera?

When is The Terror season 2 coming to AMC?

Production began in January in Vancouver.

Season two will air on AMC in October 2019 with ten episodes, exclusive to BT customers in the UK.

What happened in The Terror season 1? 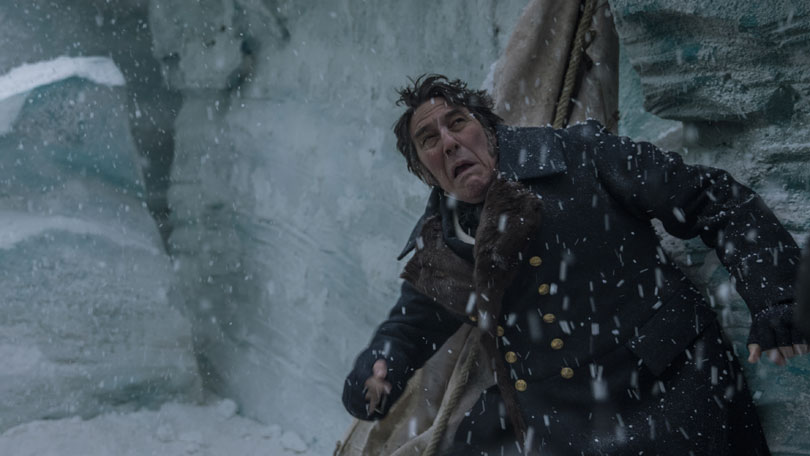 Season one of The Terror won critical acclaim in the US and UK. Vulture said "The Terror" was "a horrifying 19th century nightmare". The Daily Beast called it "Stunning. TV's most terrifying new show".

TV Insider said it was "literate and philosophical, yet shocking and terrifically scary". 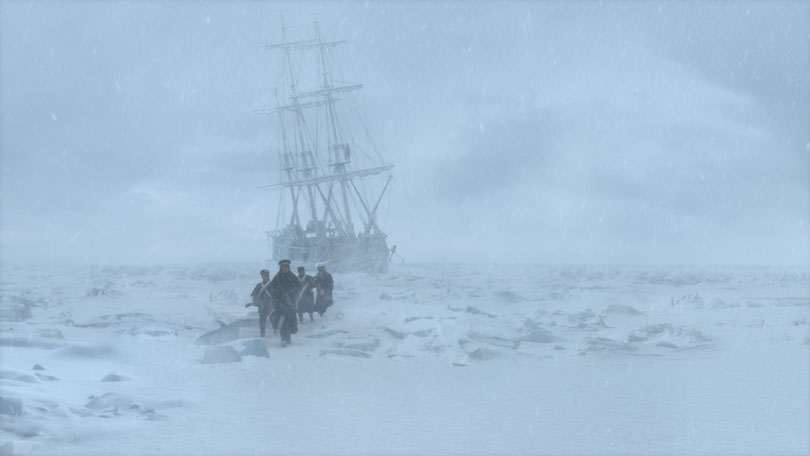 "The Terror has given us the opportunity to take a unique approach to the anthology format. We loved the concept of beginning with an actual historical event and overlaying it with a fictional horror element, and we are immensely proud of this show's combination of cinematic scope and intimate character work," said David Madden, president of original programming for AMC, SundanceTV and AMC Studios.

"We are thrilled to announce a second season and dramatize one of the most chilling and important events of the 20th Century, guided by the vision of the gifted Alexander Woo and Max Borenstein.

"Our deep appreciation goes to the persistently creative and passionate showrunning team of David Kajganich and Soo Hugh, the incomparable Ridley Scott and the rest of the producing team, and the outstanding cast led by Jared Harris for launching this concept and leaving us on the precipice of terrifying new adventures as we continue with the next chapter of The Terror."

How to watch The Terror on AMC