From 007 to his latest role as Eli McCullough in AMC’s The Son – Pierce has played a huge variety of roles over his multi-decade career. Did your favourite Brosnan performance make our list?

With Pierce Brosnan returning to the small screen as the leading man in season two of AMC’s epic Western The Son - exclusive to BT customers - we've take a look at ten of his finest roles.

From secret agents to ABBA musicals, Brosnan is one of his generations most dazzling and talented stars.

[Read more: 3 reasons you must watch the Final Season of The Son] 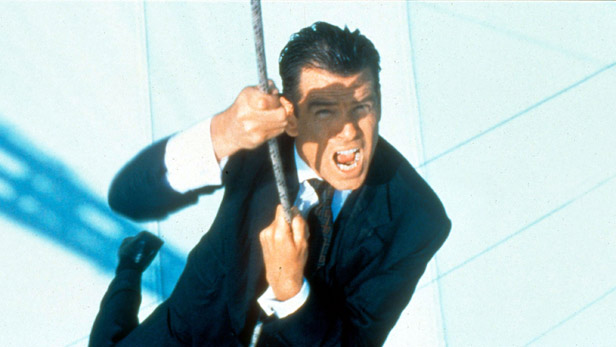 By far his most famous role, Pierce of course starred as James Bond from 1995 to 2002. Resurrecting the somewhat flagging 007 brand, Pierce managed to add his own charm and wit to the role.

In fact, he proved to be so successful as Bond that three out of five of the most profitable James Bond movies are the ones in which Pierce starred.

2. Eli McCullough in The Son

Pierce returned to TV in 2017 with AMC’s historical drama The Son. Brosnan plays patriach Eli McCullough, the head of an extremely wealthy oil and ranching family in Texas in the 1800s.

After surviving a Comanche attack as a child, viewers see how life’s harsh realities transform Eli from a sweet-natured youth to a powerful man capable of murder.

Praised by critics for his compelling performance, this may be Pierce's greatest role yet.

The Son returns for a Final Season on April 30th at 9pm on AMC - exclusive to BT customers.

Pierce played Thomas in The Thomas Crown Affair back in 1999. Thomas is a billionaire who steals a Monet from a museum out of boredom, only for things to get even messier when he begins a romantic affair with the museum’s insurance investigator.

Proving that he had box office power beyond the James Bond franchise, The Thomas Crown Affair was a big hit and received rave reviews. Pierce was particularly praised for his suaveness and on-screen chemistry with co-star Rene Russo. 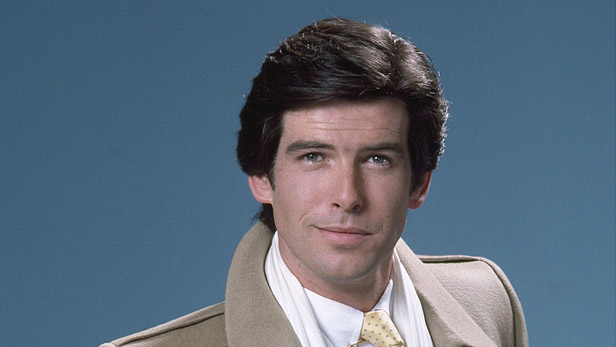 He got his big break in the hit 80s television show Remington Steele, playing the reformed thief and con man ‘Remington’, who works for Laura Holt as a private investigator. Operating in a male dominated industry, she has been forced to name her detective agency Remington Steele to gain clients.

Running from 1982 to 1987, the show launched Pierce as a heartthrob and caught the attention of major movie producers and casting agents in the process. 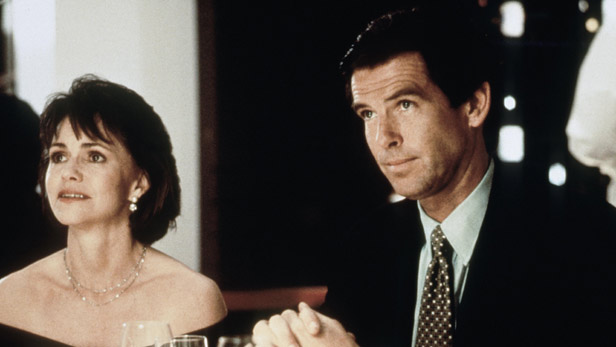 It’s easy to forget that Pierce played Sally Field’s potential suitor Stu in the late Robin Williams classic Mrs. Doubtfire. But a quick re-watch will remind you of how his handsome and slimy character added a whole new dimension and hilarity to the plot.

Successful and flashy, Stu is the complete opposite to Ron (Robin Williams’ character, who then appears in disguise as Mrs. Doubtfire) and his perfect image infuriates Mrs. Doubtfire, who attempts to sabotage Stu’s budding relationship with his own ex-wife by breaking off Stu’s Mercedes car logo and feeding him pepper – which he’s allergic to.

The hugely successful stage musical Mama Mia! was made into a 2008 movie with Pierce playing bride Sophie’s potential father.

When Sophie arranges a grand marriage in Greece, she invites three men she believes could be her biological father and hopes to discover which one is her dad before her big day. Pierce plays potential dad Sam, a wealthy architect who’s excited that he may have a long-lost daughter. Seeing Pierce attempt to sing is worth watching this one alone.

7. Julian Noble in The Matador

Pierce produced and starred in 2005’s dark comedy The Matador as assassin Julian Noble who forms an unlikely friendship with struggling businessman Danny Wright (played by Greg Kinnear) when they meet in a hotel bar in Mexico City.

8. Max Burdett in After the Sunset

As Max in 2004’s action-comedy After the Sunset, Pierce plays a thief who travels the world with accomplice Lola (played by Salma Hayek). They are on the run from an FBI agent – played by Woody Harrelson.

Set in the beautiful Bahamas, this is a fun and lightweight movie that’s an absolute must for anyone that wants to see Pierce in an unusually comedic role.

9. Daniel Rafferty in Laws of Attraction 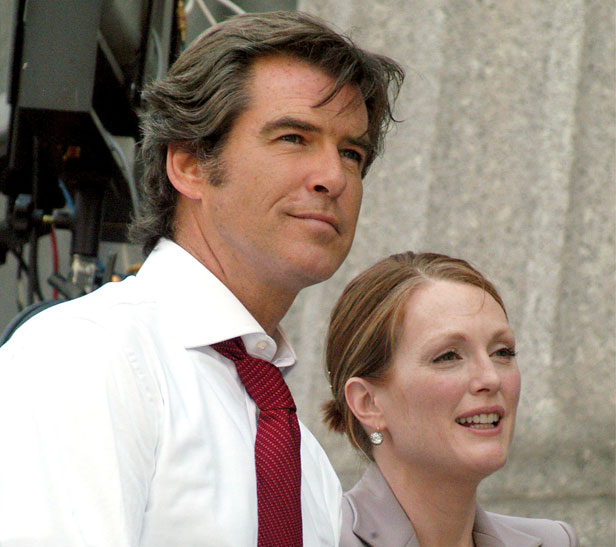 Even sophisticated Pierce hasn’t been able to escape the rom-com, as he co-starred with Julianne Moore in the 2004 romantic comedy Laws of Attraction.

Playing jaded and rival divorce lawyers, they are pitted against one another in a high-profile divorce case between a rock star and his fashion designer wife. Of course, they gradually begin to fall in love, all the while overcoming various hurdles and hilarious adventures along the way.

10. Mike Noonan in Bag of Bones

Pierce tried his hand at horror in the 2011 miniseries Bag of Bones. Based on the Stephen King bestseller, Pierce plays an author who retreats to a log cabin while grieving the recent death of his wife – only to become embroiled in a custody battle and encounter multiple paranormal activities.

The show was hailed for its creepiness factor and is recommended as essential viewing for any King fan.