AMC’s new family saga The Son premieres in 2017 – exclusive to BT customers – and is going to become appointment viewing.

Adapted from Philipp Meyer’s critically acclaimed New York Times bestseller, The Son follows the story of the McCullough family in Texas over 150 years.

Brimming with the political tensions of the region and clashing families, The Son is a hard-edged Western that is hotter than a juicy Texan steak. 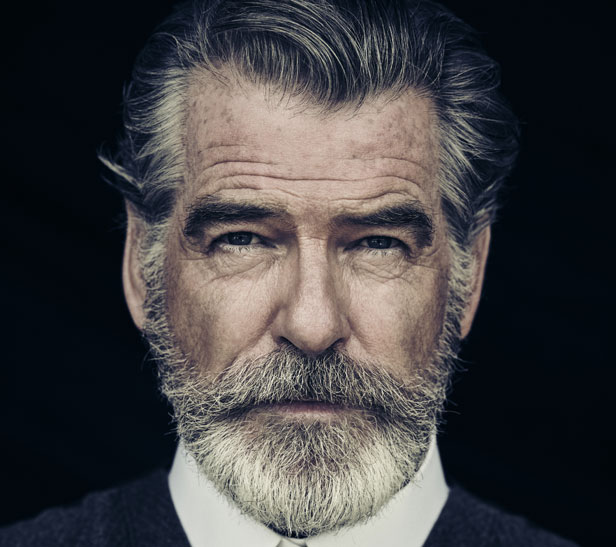 007 makes his first full TV series since the 80s classic Remington Steele and doesn’t disappoint. The former Bond stars as the show’s anti-hero Eli McCullough, a patriarch whose painful and incredible childhood has shaped him into a brutal cattle rancher and aspiring oil baron.

Brosnan is unforgettable as the morally dubious Eli, packing the character with layers of intrigue and shades of grey that make every scene he’s in sizzle.

Eli believes in the world is brutal and filled with envy and greed and that man’s natural state is at war. He’s also got an unconditional and deep love for his family and wants to prepare them for an uncertain future and unjust world.

Brosnan’s performance captures the dark and light of Eli, delivering an unmissable performance. 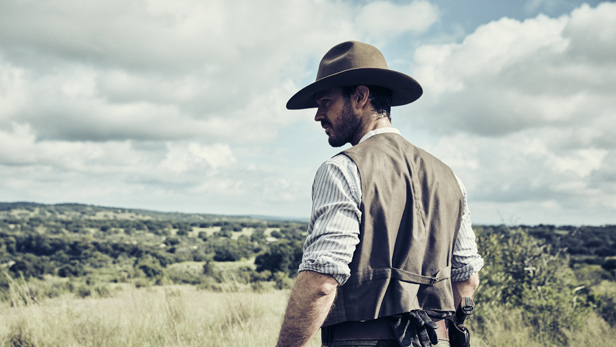 The author of Pulitzer Prize-nominated novel is also an executive producer and writer on the show and his attention to detail and research is unrivalled.

Famously, when researching the book Meyer went method, learning about Comache customs, animal tracking and even shot a buffalo and drank a mug of its blood so he could accurately describe the taste of raw buffalo liver.

When working on the show, he was equally hands-on, taking gun classes and archery lessons for the cast and hiring a Comanche educator to find tune the dialogue and accents.

“He was heavily involved in everything,” said Brosnan.

“He’s a gung-ho weapons nut, with his own arsenal, and he was very specific in the choice of weapons I would use.”

AMC’s Joel Stillerman said: “He’s definitely put his fingerprints on the show. It was clear that he was not comfortable just walking away, and he felt like he had something to contribute.” 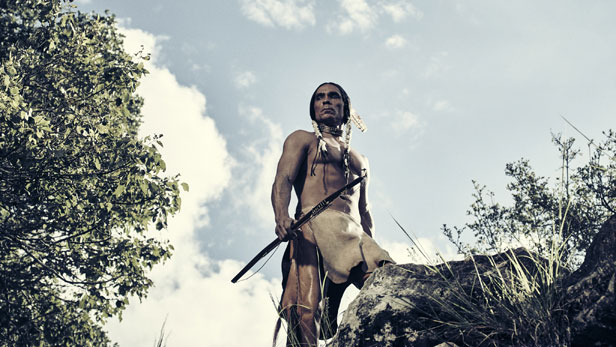 The Son is never overtly political, but any TV show about the history of the Mexico/Texan border and a fight for land and boundaries can’t help but feel poignant in 2017.

Meyer’s story doesn’t simplify the portrayal of Texans, Native Americans and Mexicans – there are no good guys or bad guys. This is a complex story about ruthlessness, power, wealth and privilege.

And if you can’t spot an allegory with a certain American president and the overpowering and dangerous Eli McCullough attempting to assert boundaries on land, we’d suggest you take a second look.

[Read more: All you need to know about AMC's The Son] 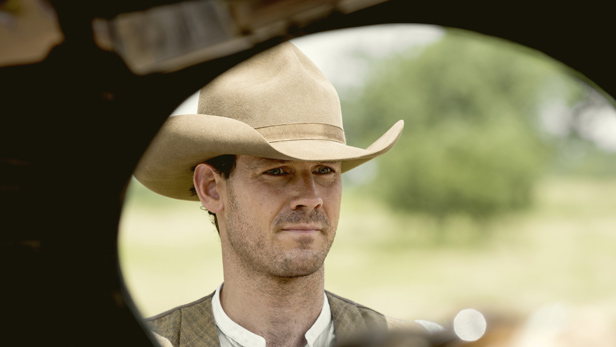 Brosnan’s charismatic lead will dominate the headlines, but the show is overflowing with stunning performances.

Jacob Lofland is a future superstar in the making as the young Eli, while Sydney Lucas jumps off the screen as Eli’s wise and intuitive granddaughter Jeannie, who across the saga evolves into the dominant character.

However,  it is Henry Garrett (Poldark, Zero Dark Thirty), who is the potential breakout star of the show. Playing Eli’s youngest son Pete, he is desperate to live a different life to his father.

Garrett brings an emotional depth to the character, which captures the psychological torment that Pete suffers from his family’s values and history. 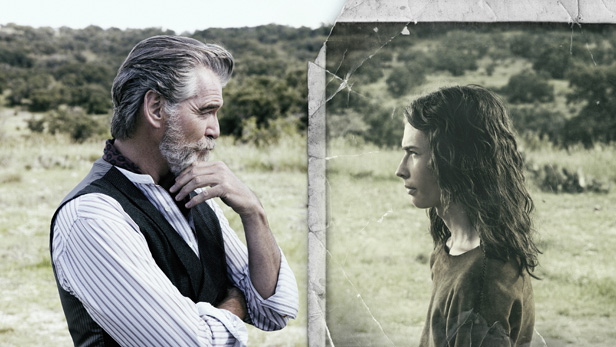 Texas has been the centre of many classic TV shows, from Friday Night Lights to Dallas, but the Lone Star State is front and centre of The Son like never before.

The size and scope of The Son means that the show is able to tell the story of a rise and fall of a Texas oil empire, while also exploring the birth and political heat of the region.

For anyone with an interest in American history, this show is a must-watch.

Watch the UK premiere of The Son on AMC - exclusive to BT customers.