The Son on AMC: When does the Pierce Brosnan drama air? What time and channel is it on? Who are the cast? Everything you need to know

Everything you need to know about the epic new family saga - exclusive to BT customers.

The Son is the epic new family saga from AMC – the drama channel, exclusive to BT customers.

Starring Pierce Brosnan and based on the New York Times best-seller and Pulitzer Prize-nominated novel, The Son spans 150 year and three generations of the McCullough family. 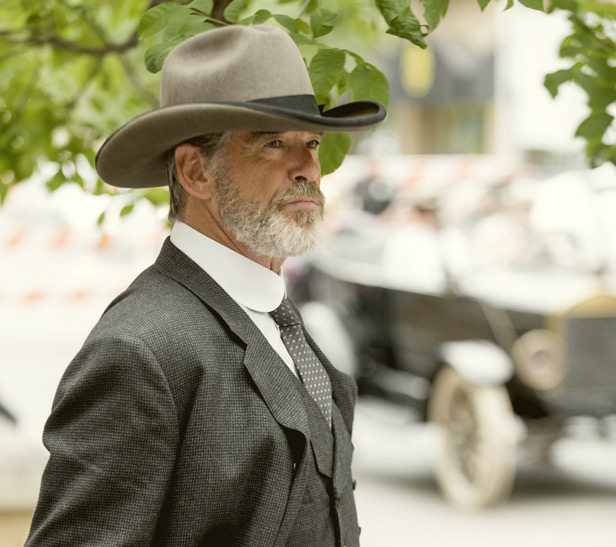 In the third episode, Second Empire, Young Eli trains as a warrior, but makes enemies. In 1915, Eli and Phineas struggle to help the family in Austin while Pete faces his demons. 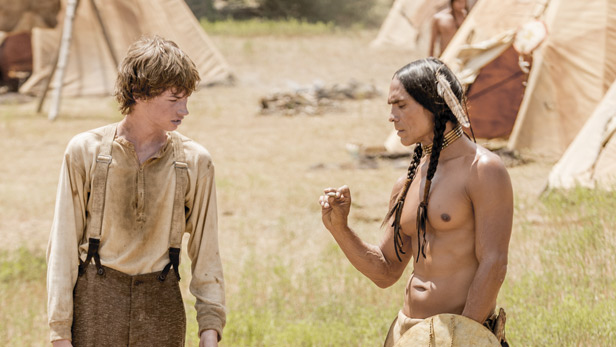 What channel is it on in the UK? 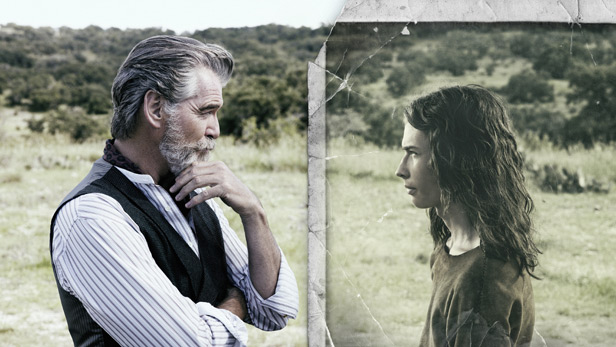 BT TV customers will also be able to watch the show, when it suits them, on BT TV Catch Up.

The Son premieres on Tuesday, April 18th at 9pm.


What is it about? 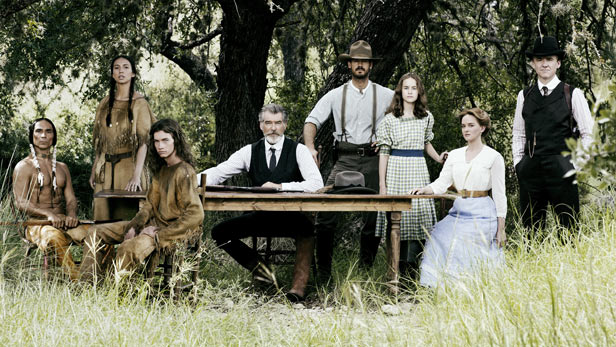 The ten-episode, one-hour drama traces the transformation of Eli McCullough (Pierce Brosnan) from good-natured innocent to calculating killer. He loses everything on the wild frontier, setting him on the path to building a ranching-and-oil dynasty of unsurpassed wealth and privilege.

The Son deftly explores how Eli’s ruthlessness and quest for power triggers consequences that span generations, as the McCulloughs rise to become one of the powerful families reigning in Texas.

Who is Pierce Brosnan? 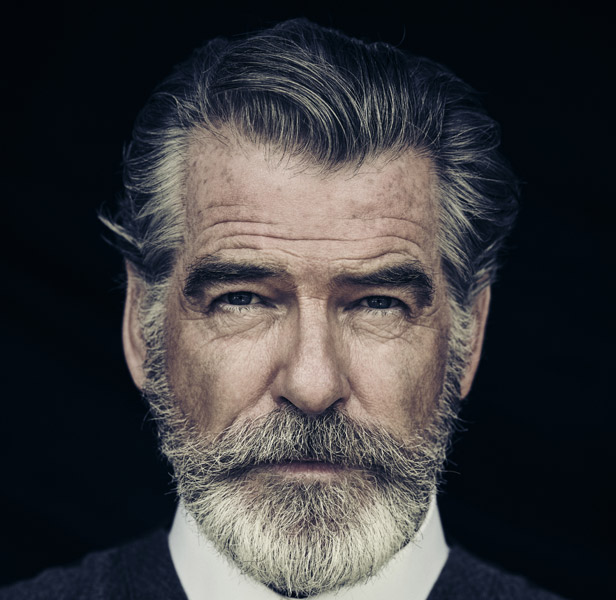 Pierce Brosnan is a legendary Irish-American actor, film producer, environmentalist, philanthropist, artist and twotime Golden Globe Award nominee known for his rich and extensive career in front of the camera and behind the scenes as a producer.

In the 1990s, Brosnan reinvigorated the popularity of the James Bond franchise in box-office blockbusters, including Goldeneye, Tomorrow Never Dies, The World Is Not Enough and Die Another Day.

The Son marks Brosnan’s return to the small screen for his first full-length series since he starred in the US smash hit Remington Steele.

Who is Philipp Meyer?

Philipp Meyer spent five years writing and researching his second novel, The Son. He read 350 books, conducted hundreds of interviews, and methodically researched the period aspects of the novel, learning everything from bowhunting to animal tracking to traditional Comanche medicine use, tanning his own buckskin and, at one point, drinking a cup of warm buffalo blood.

The Son was a bestseller in eight countries. It was a finalist for the Pulitzer Prize. In France, it won the Prix LittératureMonde as well as the Lucien Barrière prize (awarded at the Deauville Film Festival).

After finishing the novel, Meyer spent another five years creating and developing The Son as a television show. His goal was to both capture and expand upon the themes he’d examined in the book — if possible, to make the show bigger and broader than the original.

Sections of the show are faithful adaptations of the book, other parts are sequels, and yet other parts are prequels. Much of the show is entirely new. In addition to either writing or rewriting all the scripts, Meyer also served as the show’s technical advisor. He consulted daily with the directors, costume designer, prop master, location scouts, and set designers, and trained the cast in everything from traditional Comanche archery to firearms use to frontier gunfighting techniques.

Who are the rest of the cast? 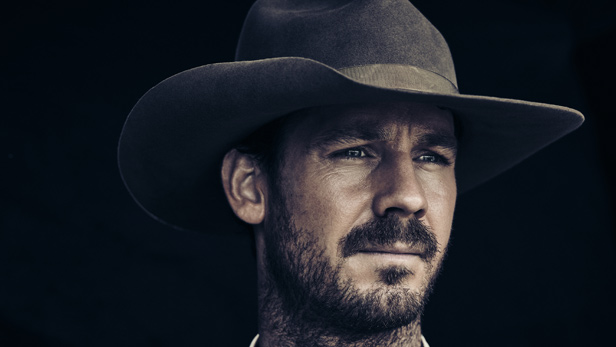 The full cast for the series includes Henry Garrett (Poldark) as Pete McCullough, who struggles in the shadow of his father Eli.

The ensemble also include Carlos Bardem as Spanish neighbor and wealthy rival to Eli, Pedro Garcia and Jacob Lofland as the young Eli, who is raised by Comanche war chief Toshaway (Zhan McClarnon).

Watch The Son, Tuesdays at 9pm on AMC - exclusive to BT customers. Catch up now on the BT Player

[Read more: Inside The Son - The making of the family saga]