The Terror: When does it start? What is it about? Who is in the cast? Is it a true story? Everything you need to know

Starring Jared Harris, Tobias Menzies and produced by Ridley Scott, the AMC series is one of the most anticipated series of 2018.

The Terror on AMC is one of the TV events of 2018, bringing together one of the most incredible true stories with a supernatural twist.

Featuring an incredible all-star cast and an epic adventure, the anthology series is one of the must-watch shows of the year. 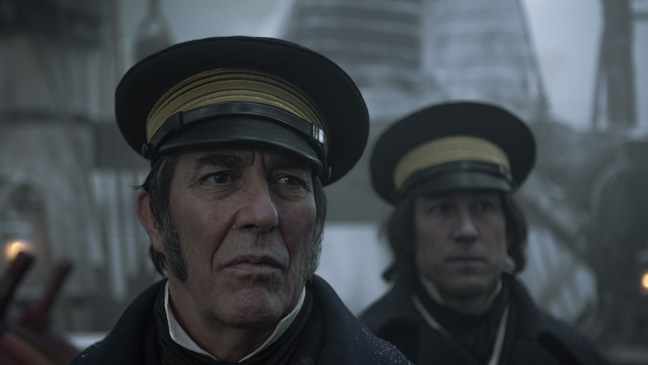 What is The Terror about? 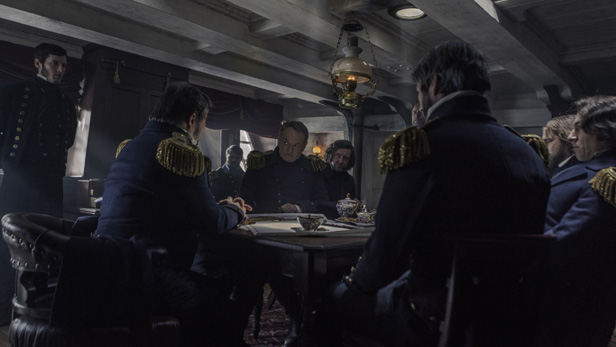 The Terror presents a terrifying story: two British ships, the HMS Erebus and HMS Terror, get trapped in the ice as they search for the Northern Passage.

Faced with treacherous conditions, limited resources, dwindling hope and fear of the unknown, the crew is pushed to the brink of extinction. Frozen, isolated and stuck at the end of the earth, The Terror highlights all that can go wrong when a group of men, desperate to survive, struggle not only with the elements, but with each other.

Produced by Ridley Scott (Alien), the show is based on Dan Simmons’ 2007 novel by the same name.

Is it a true story? 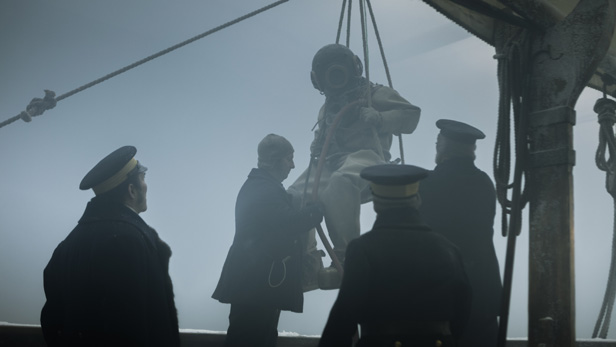 The series uses the true story of Captain Sir John Franklin’s lost expedition in the late 1800s, and adds a supernatural twist.

The characters, historical figures and ships all actually existed – however, the mysterious events surrounding the famous boats

"The Terror captures a rare combination of fascinating history, complex and flawed characters, the inextinguishable human spirit and the horror and promise of an uncharted world,"said executive producers and co-showrunners David Kajganich and Soo Hugh.

“We are looking forward to bringing viewers into this world."

[Read more: Meet the cast and characters of The Terror]

How to watch The Terror in the UK