Terrifying frozen pictures from The Terror

Get a first look at the cast in chilly conditions from AMC’s upcoming drama.

The shots feature the main cast, frozen in blocks of ice, hinting at the freezing cold dangers that lay ahead for the show's adventurers.

[Read more: Meet the cast and charcaters of AMC's The Terror]

[Read more: Ridley Scott takes us behind the scenes on The Terror]

Jared Harris plays Captain Francis Crozier, Captain of the HMS Terror and second in command of the expedition. Francis Crozier is a peerless sailor and an Irishman who has reached his glass ceiling in Her Majesty’s Royal Navy. 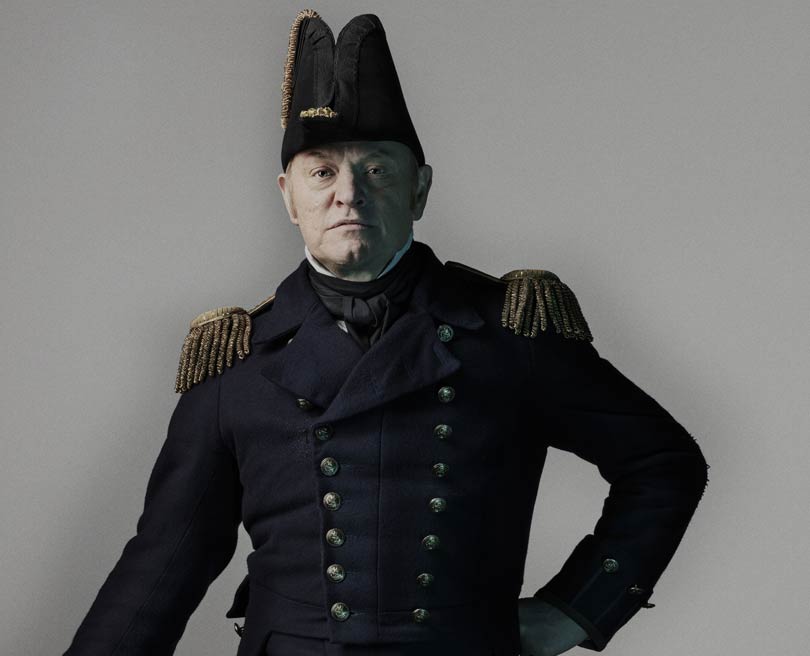 He’s had to accept his second-class status without internalising it, even as he sees his accomplishments again and again go unrecognised and his expert advice unheeded. When disaster strikes the expedition and he finally has a chance to prove himself, will he be able to face down his many demons and rise to the challenge of saving his men.

Ciarán Hinds plays Sit John Franklin, Captain of HMS Erebus and commander of the expedition, Sir John Franklin is an experienced leader with a blemished record in the Royal Navy, a man “everyone likes, but no one respects.” 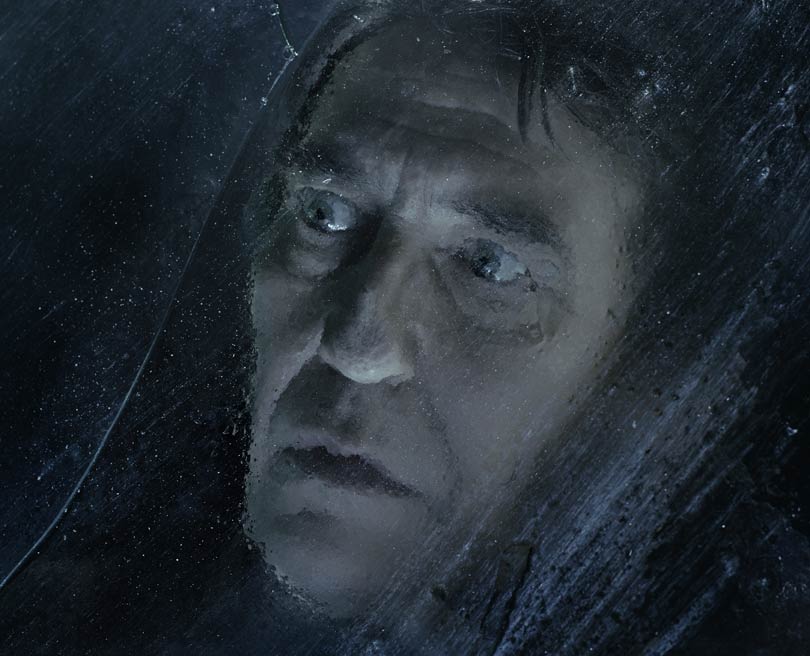 He saw men die under his leadership on a previous polar expedition, and, nearing the end of his uneven career, would like to retire in full glory as the man who finally discovered the Northwest Passage. But despite his best efforts, his ambition puts his men in terrible danger and he must try to undo the damage caused by his Victorian hubris.

Tobias Menzies plays Captain James Fitzjames second-in-command of Erebus and third-in-command of the expedition. James Fitzjames is a rising star in the British Royal Navy. He has secured John Franklin’s confidence, in spite of his never having sailed in the polar regions before, and develops an enmity toward Crozier. 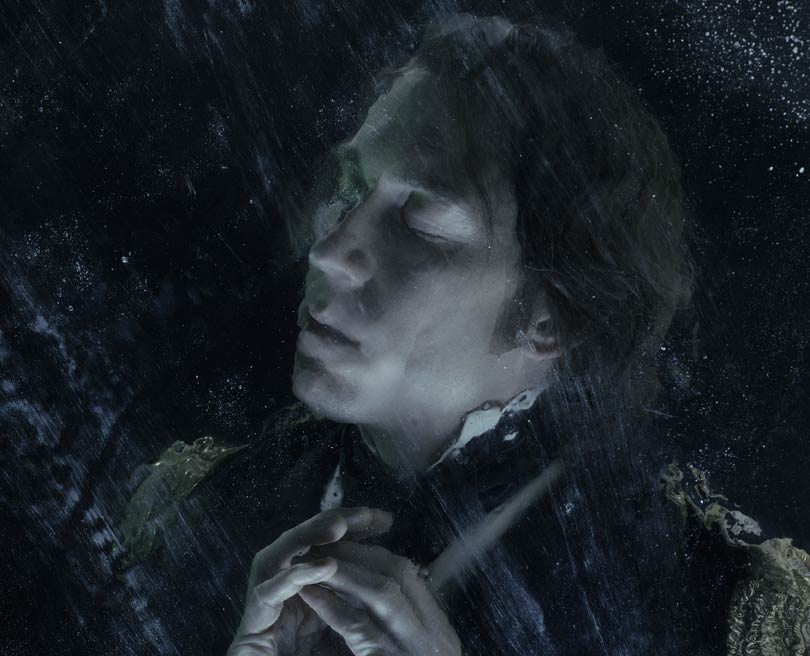 Fitzjames perceives Crozier as a joyless alcoholic bore, but he secretly knows that Crozier sees through his self-aggrandising bluster. And Crozier is not wrong: When the expedition finds itself in desperate straits, the confident mask Fitzjames presents to the world begins to slip, revealing a man with crippling secrets.

Paul Ready plays Doctor Harry Goodsir, the most junior of the expedition’s four doctors. Goodsir is a gentle, moral soul who joins the Discovery Service to explore the natural world of the Arctic. 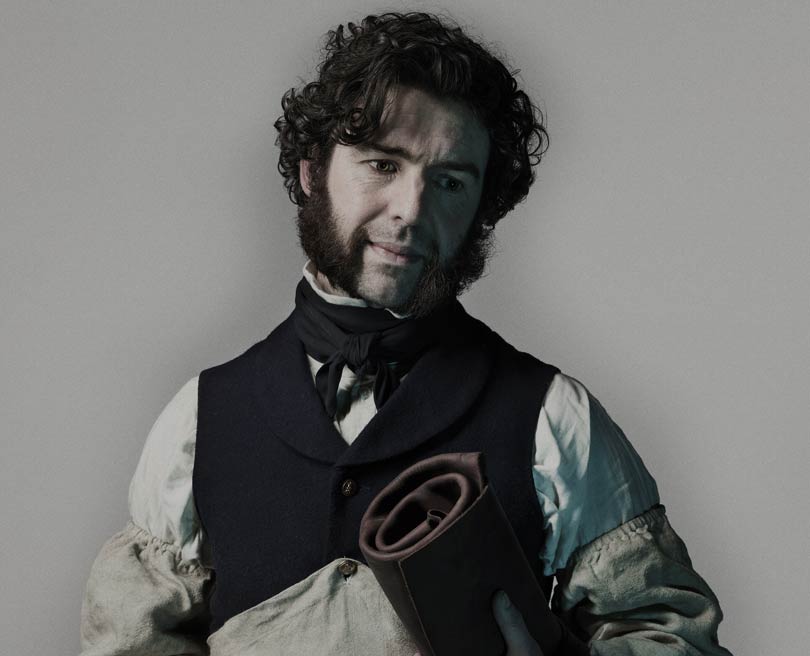 But his open-minded intellect and empathetic nature make him the first to realise something supernatural is also in play, and he sets about trying to understand the forces working to destroy the men, even as he redoubles his efforts to try to connect with this vast, strange landscape and its indigenous people.

Adam Nagaitis is cast as Cornelius Hickey. Caulker’s Mate on Terror, Cornelius Hickey is a young petty officer whose rank on the ships should, by any standard, keep him invisible to the officers. 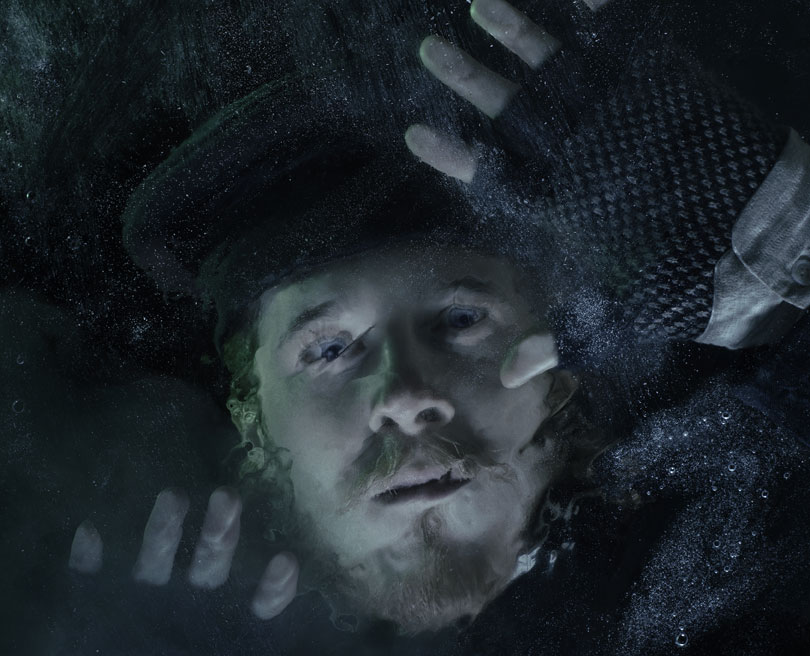 But Hickey is not quite what he seems. With streetwise intelligence and intense social ambition, he attempts to ingratiate and triangulate his way up the social ladder.

Nive Nielson plays Lady Silence. As a member of the region’s Netsilik people and the daughter of a formidable shaman, Lady Silence as she is nicknamed by the men of the expedition, begins our story as a dutiful young woman at risk of being overwhelmed by the destabilising presence of two ships full of Europeans upsetting the delicate balance of her homeland. 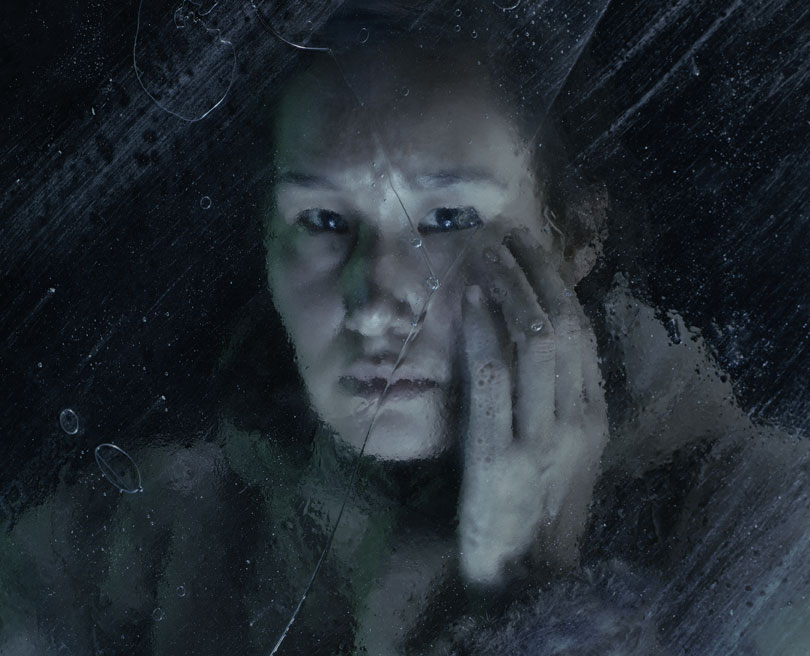 But she must quickly learn to manage her fears and find a way to attempt to protect her own people as well as some of the men on the expedition for whom she has come to feel an unexpected friendship. She and she alone may hold the key to reversing the supernatural disaster taking place alongside the men’s desperate race for survival.