The supernatural drama is coming to AMC in April – exclusive to BT customers.

Jared Harris and Tobias Menzies were amomg the A-list cast of The Terror at BT TV and AMC’s UK red carpet premiere in London.

The stars of the epic drama series, which premieres in the UK on April 24th on AMC (BT TV channel 332/381 HD), attended the exclusive screening at the Royal Geographical Society.

[Read more: Meet the cast and crew of AMC's The Terror]

[Read more: Behind the scenes on The Terror] 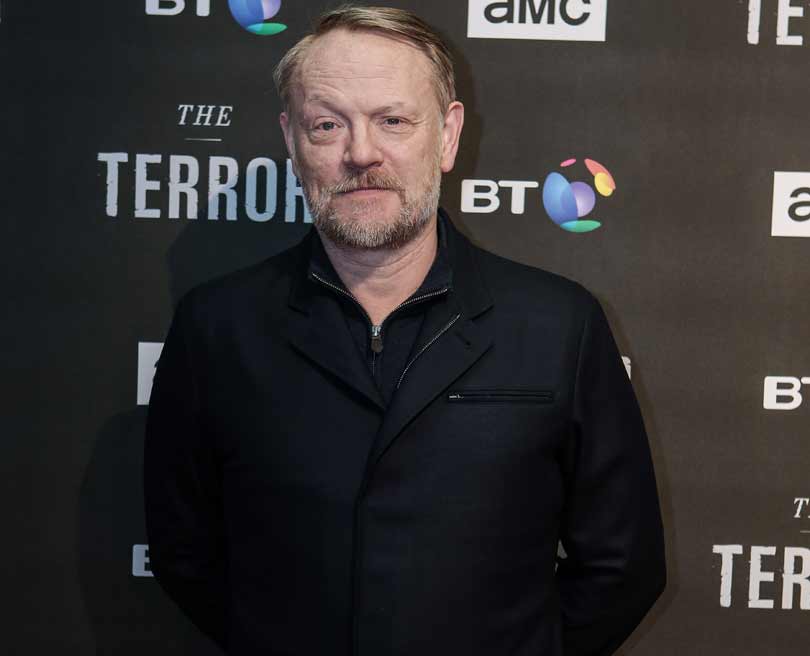 “It tells a story from a unique point of view and different point of view, without panicking about it being not familiar,” Jared Harris, star of Mad Men and The Crown, told BT.com at the series launch.

“It's a new story and it's an adventure story, a survival story and a supernatural story with some strong horror genre elements. Most importantly it's a character-driven piece. These are incredible characters.”

The ten-episode series, from executive producer Ridley Scott, is an epic suspense thriller, inspired by the true story of Sir John Franklin's Royal Navy voyage into the Northwest Passage.

The Terror highlights all that can go wrong when a group of men, desperate to survive, struggle not only with the elements, but with each other. 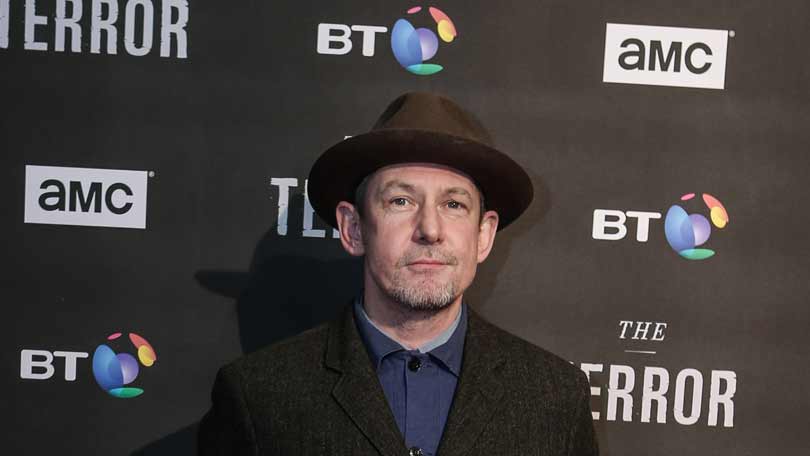 Ian Hart, who plays Ice Master Thomas Blanky, said: “It has a little bit of something for everybody. From a purely historical point of view, it’s 75 per cent accurate. Obviously, the end is a fiction because we don’t know what happened to these men and that's where the supernatural element comes in.”

Adam Nagaitis, who stars as the caulker’s mate Cornelius Hickey, said: “The ships were built to spec, they were identical to the real thing. That made it incredible to be a part of and also makes it look incredible on screen.” 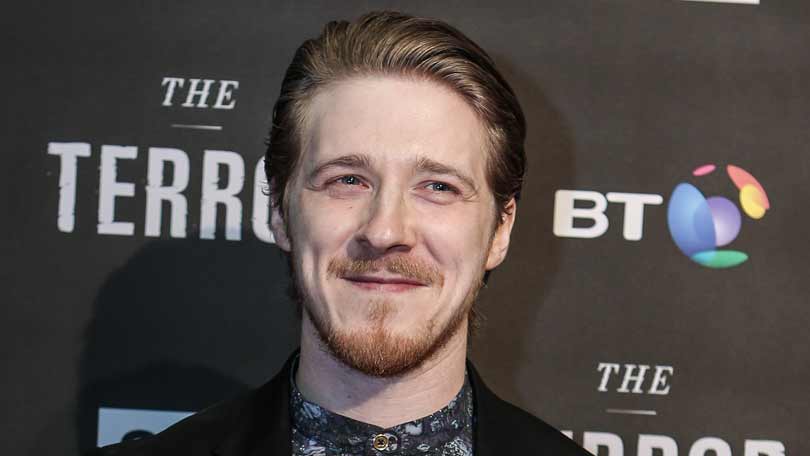 Motherland star Paul Ready, who plays ship surgeon Dr Henry Goodsir, added: “On the outset it’s a historical drama, but as it goes it crosses many genres. I’ve watched the whole series and where it starts and where it finishes is a different world. It’s very filmic and the series format really gives the show time to know the characters.” 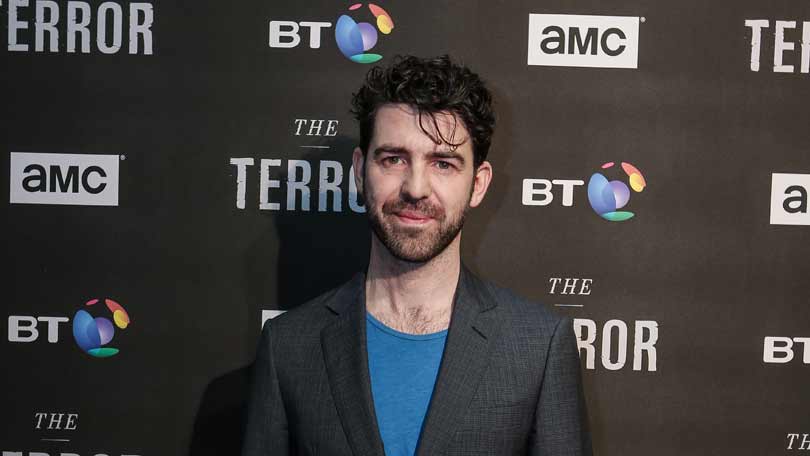 Outlander and Game of Thrones actor Tobias Menzies promised viewers a “cracking story” in the suspense thriller, which has been adapted from a Dan Simmons novel. 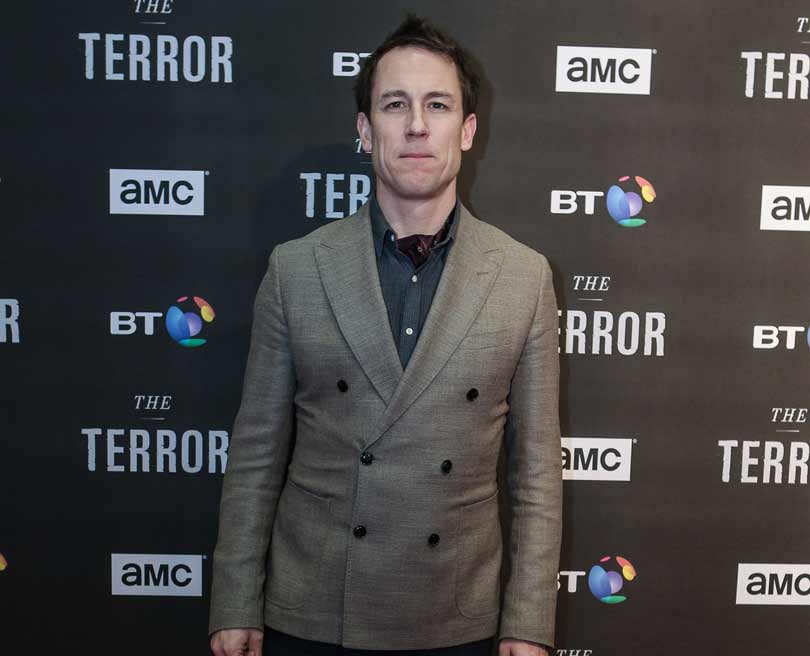 “It is brilliantly written by David Kajganich and Soo Hugh and it will really surprise people,” said Menzies.

“It doesn’t fall into clichés of genres and people are going to be very surprised by where the show ends up.”

[Read more: The Terror on AMC - Everything you need to know]