Blackwater, Bastards or Hardhome, which is the greatest Game of Thrones battle of all time.

Game of Thrones has done heartbreak, heroism and horror over its 8 seasons, but one thing its done better than TV show before is battles.

From epic one-on-one duels to armies pitted against armies and entire kingdoms united against the dead, the HBO show knows how to bring humanity, tension and raw emotion to even the grandest and most sprawling war.

But which is the greatest battle in the show’s history? Ahead of Game of Thrones: The Final Season’s release in the BT TV Store, we’ve ranked what we consider the best and bloodiest moments. 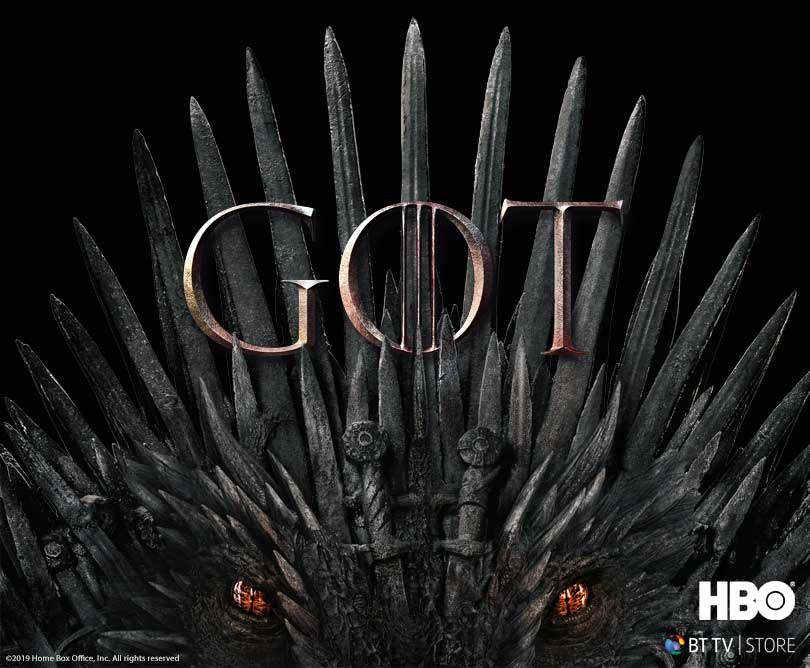 Euron Greyjoy quickly established himself as one of the show’s maddest and baddest characters with Pilou Asbæk delivering a swaggering and sinister performance as the craziest member of the Iron Islands family,

The brutal determination and efficiency in taking out Daenerys’ allies in Yara, Theon and the Sand Snakes laid down a marker than he was a serious player to be feared.

One of the key OMG moments, along with the Red Wedding, which firmly established Game of Thrones as a show unlike any other when it came to shocking viewers.

Pedro Pascal’s Red Viper had quickly established himself as a swaggering and slick hero we could all get behind, but unfortunately his cockiness proved his undoing in a battle with Gregor 'The Mountain' Clegane.

Despite establishing an upper hand in the trial by combat, the Viper’s showboating allowed The Mountain the chance to recover and brutalise Oberyn in the most eye-popping fashion. It’s a scene that will stay with everyone who watches it, forever.

As the show has reached its later seasons, the battle sequences have become stuffed with fan favourite characters teaming up to take on large enemies.

The showdown in season 7 brought together Dany, Jon Snow, Tormund, The Hound, Beric, Thoros of Myr, Jorah Mormont and Gendry in an almighty brawl with The Night King and the White Walkers.

Featuring some truly magical TV moments – the arrivals of the dragons, Berics’ flaming sword – this was an epic spectacle.

The first major battle on the show, which set the standard for everything that followed. A mind-blowing spectacle, it was quite unlike anything seen on TV before when it came to size, scale and assault on your senses.

Stannis, Melisandre and Davos took on Joffrey, Cersei and Tyrion in an explosive showdown that revealed the true colours and hidden secrets of those caught up in the crossfire.

It would ultimately end in a win for the Lannisters thanks to a surprise final twist, but not even that result could sour this dazzling episode.

The showdown between Ramsay Bolton and Jon Snow was a remarkable piece of television as the bodies were literally piled on top of each other in a macabre and powerful warning about the tragedy of war.

The death of Rickon Stark and Wun Wun, Sansa’s heroic save-the-day moment and the satisfying downfall of the disgusting Ramsay gave the episode a cathartic tone. 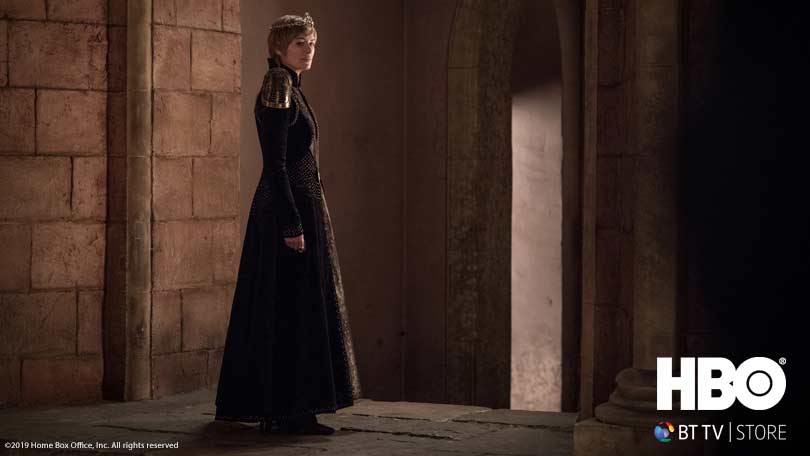 Deviating from George RR Martin’s source material, this episode shocked even the most dedicated Thrones fanatics as the Night King’s forces took on the Wildings and Night’s Watch.

The episode had it all – individual moments of heroism and sacrifice, tragic emotional exits, fury, humanity and the terrifying sight of the Night King raising the dead to join his demonic icy forces.