The three new episodes of Charlie Brooker's dark anthology series are going down a storm with fans on social media.

A Tekken-style VR computer games, Miley Cyrus playing a popstar infiltrating your home and Andrew Scott as an Uber-driver from hell; Black Mirror season 5 is going to be quite the ride for viewers.

New episodes, Striking Vipers, Smithereens and Rachel, Jack and Ashley Too, were released on Netflix on Wednesday and fans are already binging all three films.

The reactions to the twisted and dark plotlines that creators Charlie Brooker and Annabel Jones have cunningly kept secret in the trailers and previews for the series have been overwhelmingly positive.

Fans have been waiting for season 5 since the release of the one-off interactive special Bandersnatch at Christmas and they couldn't control their excitement as Charlie Brooker started the countdown for the new episodes.

Have a Nice Wednesday pic.twitter.com/yyL9dMQDzs

Me waiting for Black Mirror to come out pic.twitter.com/DAmhJQFVex 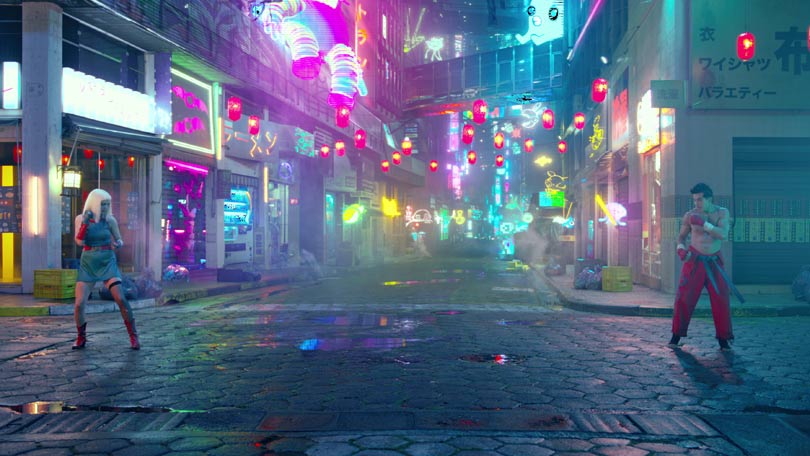 The first episode in season 5, Striking Vipers, stars Anthony Mackie, Yahya Abdul-Mateen II, Pom Klementieff and Ludi Lin, and has a storyline about a marriage that has goes stale after an old friend and a VR computer game come into their life. We won’t say any more, but the twists keep on coming in the second half of the episode and fans have been left reeling.

15 minutes into striking vipers: this is so Underwhelming ma

5 minutes after: OH MY GDOELSKFKWK

when you dont think the ending of Striking Vipers is anything too special until it keeps continuing on#BlackMirror pic.twitter.com/a6MAXzTm38

Black mirror really knew what they were doing with striking vipers DURING pride month pic.twitter.com/VAPWR4dfHd

“Striking Vipers” is the best and most thought-provoking #BlackMirror of the new season by a large margin. Always nice to have a reminder of how good Nicole Beharie really is.

Rachel, Jack and Ashley Too stars Miley Cyrus and the Hannah Montana popstar’s performance has generated one of the biggest responses online with huge acclaim for her acting. 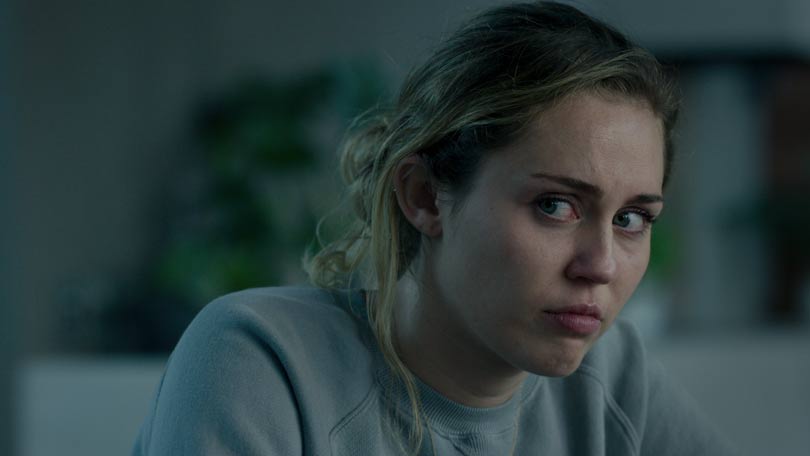 The similarities between the heavily controlled and PR-ed popstar Ashley and Miley’s own career at Disney has raised a few eyebrows as well.

The Black Mirror episode with Miley Cyrus is deep. Her character is literally unconscious and they extract music from her brain to sell. If this isn’t a metaphor for the industry and how pop stars are exploited. They don’t care about /you/, just the money they can make /from/ you

Just watched the new @blackmirror feat. @MileyCyrus and its REALLY good. Love the way the show takes reality and ONLY JUST tweaks it. Super sinster, Miley is great in it... Now I'm worried about all my fave pop stars. Hope you're OK huns.
@NetflixUK pic.twitter.com/fcQnDoWgBG

If you’re already a Netflix customer, press the blue YouView button on your remote, scroll across to 'Apps and Players' and then press the Netflix button.

[New on Netflix: What to watch this month]