The Marvel comic book superhero returns for a second series of Netflix's Luke Cage, with Charlie's Angels star Lucy Liu at the helm of the first episode. She chats to us about taking on a new challenge.

[Read more: Everything you need to know about GLOW season 2]

The Asian-American actress, 49, is known for weapon-wielding roles in blockbusters such as Kill Bill and Charlie's Angels. 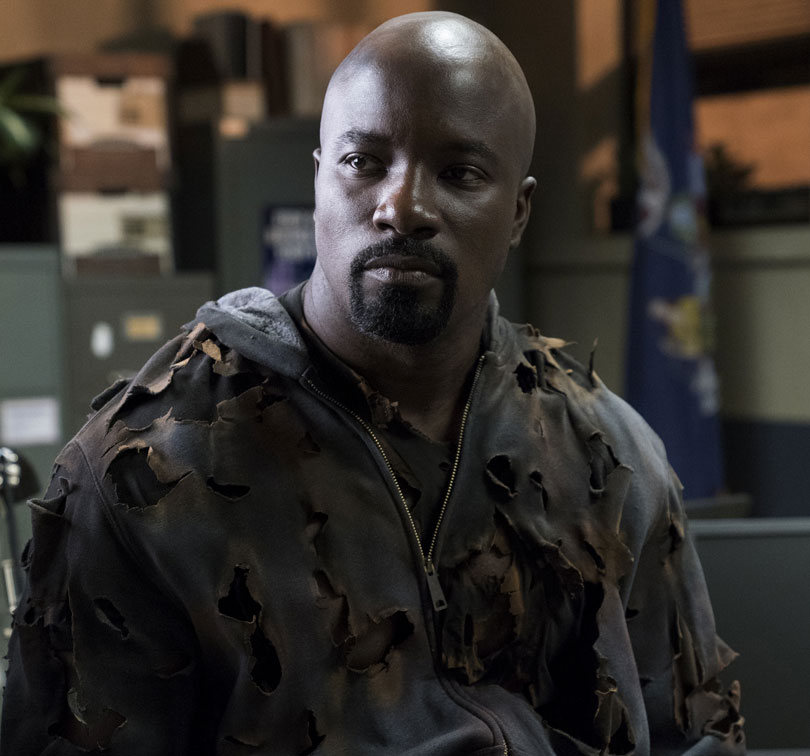 And now, she can say she's directed stunts too, having been at the helm of a new episode of superhero TV drama, Luke Cage.

"I love the idea of multitasking," says the New York-born star, on the appeal of directing.

"I think that it really lends itself to vibrating your brain as much as possible at the right level. I don't think that you get to do that as much in other fields.

"You have to be thinking on your feet and you are very present, so you're activated in a way you wouldn't be as an actor."

Based on the evolution of Marvel comic book character Luke Cage, the first series of the Netflix drama saw the leading man of the same name (played by The Good Wife star Mike Colter) try to start over in Harlem, New York after a sabotaged experiment left him with both unbreakable skin and super strength. 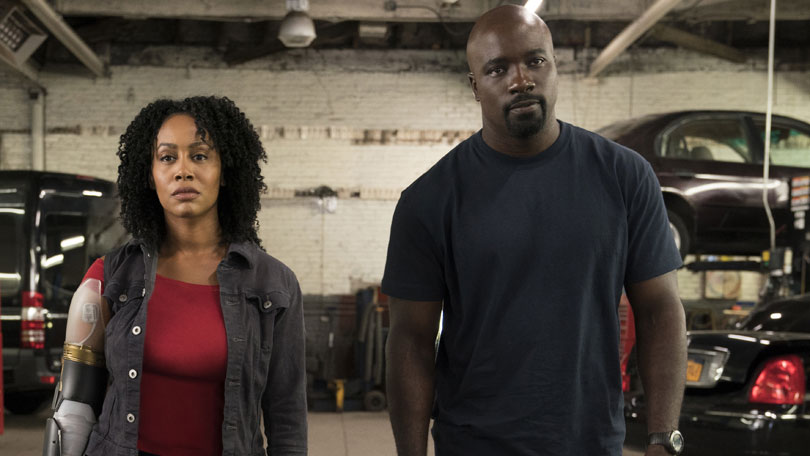 Of course, the suave superhero wasn't in hiding for long, as he joined the gritty fight to help save his city from various villains.

And in series two, with old and new enemies to face - including a man who goes by the name Bushmaster (The Deuce's Mustafa Shakir) - his struggle to defend Harlem promises to be even tougher.

In the time since the popular first series of Luke Cage was launched, the groundbreaking Marvel film, Black Panther, has been released.

Discussing the huge success of these ventures - both powerful narratives about black superheroes - Liu suggests "what's going on in the world politically right now" has played a factor in attracting audiences.

[Read more: The best films and box sets on the BT Player]

"I think there's a sense of community and a sense of unity and creatively people are tuned in, and if something catches your eye and it's interesting and entertaining, which is what this is, and it takes you out of where your life is, they're gonna tune in," she elaborates. "And that's what's exciting."

Like Black Panther, Luke Cage is known for its stand-out hip hop soundtrack, alongside the action.

And this was an exciting new challenge for Liu, who was in the director's chair for the first episode of the new series.

"That was the one thing I had never experienced before, which was to connect the acting aspect to the music aspect," says the mother-of-one (her son Rockwell was born via a gestational surrogate in August 2015).

"It was like shooting a music video, essentially, and highlighting the musical talent," she reflects. "You kind of get lost in it."

It's notable how six of the 13 directors for the second season - one for each different episode - are women.] 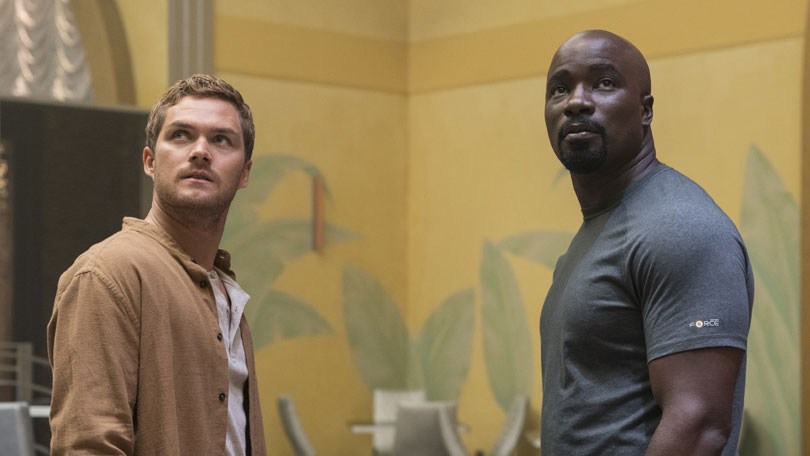 However, Liu, whose TV roles include Ally McBeal, agrees with show creator Cheo Hodari Coker's sentiment when he says it's more about the vision of the director than their gender.

"Regardless of who I am or what I am, if our creative vision did not connect and he [Cheo] didn't agree with me on how I would present this show, that's a no. Like, it doesn't matter if you're a woman, or whatever your ethnicity."

She goes on to say that, seeing as so many out-of-your-control obstacles come up when making a TV show, it's simply important to work well together and "have your team on the same side as you".

"And it doesn't end when you finish directing and you finish writing the episode," she remarks.

"There's editing and then there's music, and there's fights within there. There's conflict of how somebody's gonna be presenting something. It's an ongoing process so you don't wanna have that friction on set, off set."

Liu is clearly passionate about being behind the camera, and says it's something she always wanted to push for her in her career.

And she insists that would have been the case, even if she hadn't been given the opportunity to direct episodes of the series Elementary, CBS's take on Sherlock Holmes which she also starred in as Dr Watson.

Now it's just about working on a variety of different material. 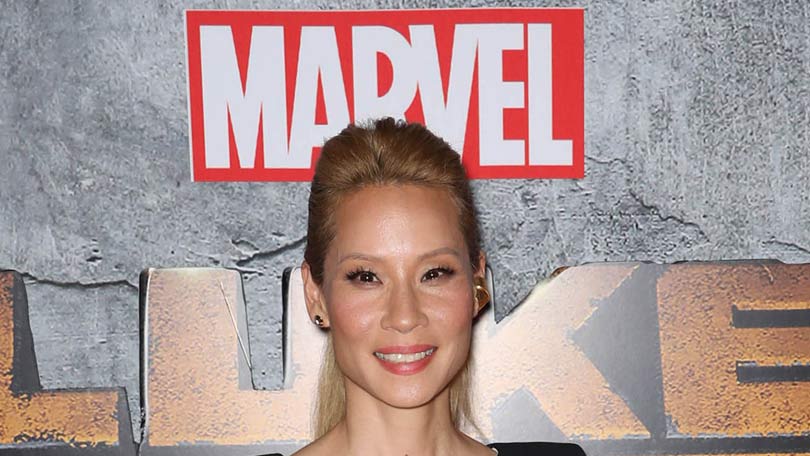 She continues ardently: "Just because someone specialises in action, doesn't mean they can't do a small independent movie about discussions and relationships.

"I think a lot of times people get stuck and I know that, for me, a lot of people pin me into the stunt world and the action world.

"But that's not how I started in this business, that's not why I got into the business, so I want to be able to show a range of my abilities."

Season two of Luke Cage is streaming now on Netflix.