Our Planet: If you like the Netflix nature documentary, you'll love… Virunga, Blackfish and Dogs

If Sir David Attenborough’s epic new series on Netflix is your number one show this month, here are seven other nature documentaries that showcase the wonders of our planet.

Our Planet launches today on Netflix (April 5), raising the stakes for TV documentaries.

An epic four-year filming operation and a masterful crew of experienced filmmakers behind such hits as Planet Earth and Blue Planet have created the eight episode work of art.

[Read more: 3 reasons Our Planet is a must-watch]

[Read more: Where is Our Planet filmed?]

But what if those eight episodes aren’t enough to quench your thirst for jaw-dropping films about nature, conservation and the wonders of planet Earth. 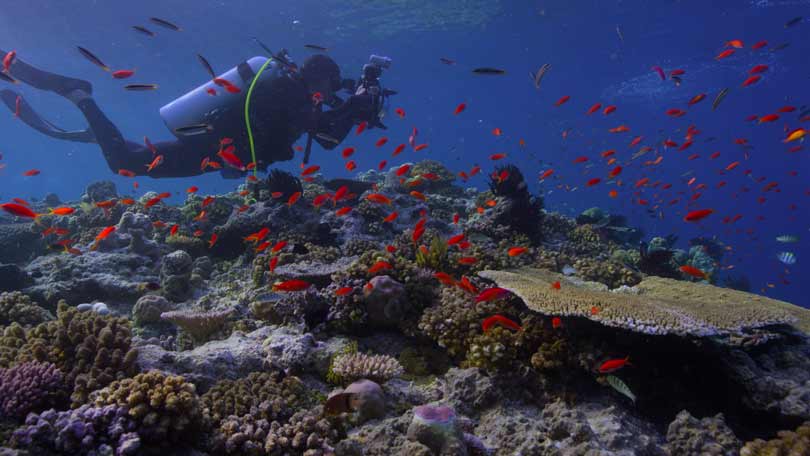 The visually stunning 2017 film is a call-to-arms for action to solve the world’s coral crisis.Campaigning film-maker Jeff Orlowski and coral photographer Richard Vevers teamed up to turn the tide on the rapidly disappearing coral population.

Full of chilling facts about the perilous future for life at the bottom of the world’s oceans and mind-blowing photography from around the world, Chasing Coral pushes all your senses and packs an emotional punch. 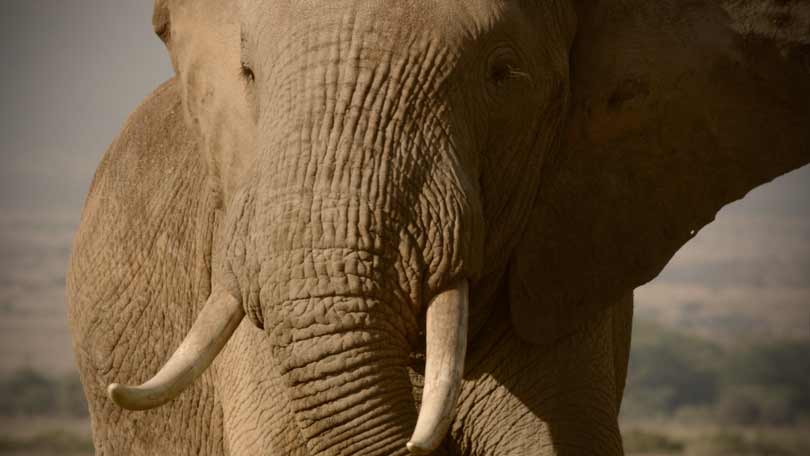 Filmed undercover for 16-months, this epic documentary from the award-winning directors Richard Ladkani and Kief Davidson explores the dark and sinister world of ivory trafficking.

Time is desperately running out for African elephants, who face a very real threat of extinction, but this film showcases the crack team fighting back against the poachers – from passionate rangers and conservationists to undercover activists and intelligence operatives. 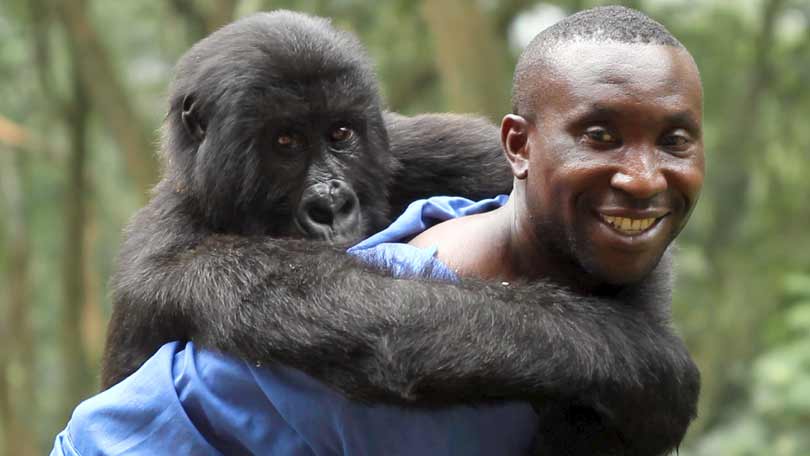 Shining a light on the threat from oil companies, poachers and the military to the region’s final remaining mountain gorillas, the film is gripping, moving and pushed the political agenda in fighting back against big oil. 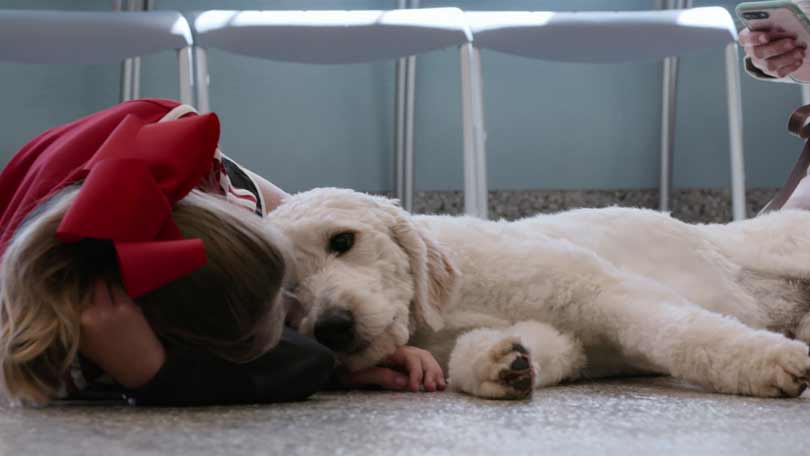 Tracking the emotional bonds between humans and their four-legged friends this six-part series follows the universal story of unconditional love for one’s dog across the glove.

Directed by Academy and Emmy Award nominees and winners, the films take viewers to Syria, Japan, Costa Rica, Italy and the US to capture the magical qualities of the one animal that holds a special place in all our hearts. 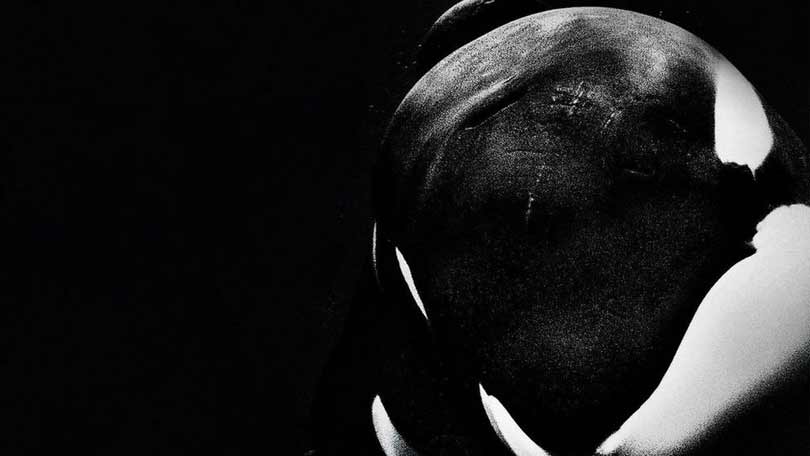 This impassioned and disturbing 2013 documentary film shined a light on the operations of SeaWorld and questioned the morality of keeping animals captive.

Focussing on the case of Tilikum, an orca involved in the death of three individuals, the film examined the reasons behind the orca’s aggression, underlined SeaWorld’s treatment of the creatures and asked viewers to consider whether making orcas swim in tiny circles for our entertainment in marine parks is really the way we should treat such majestic mammals. 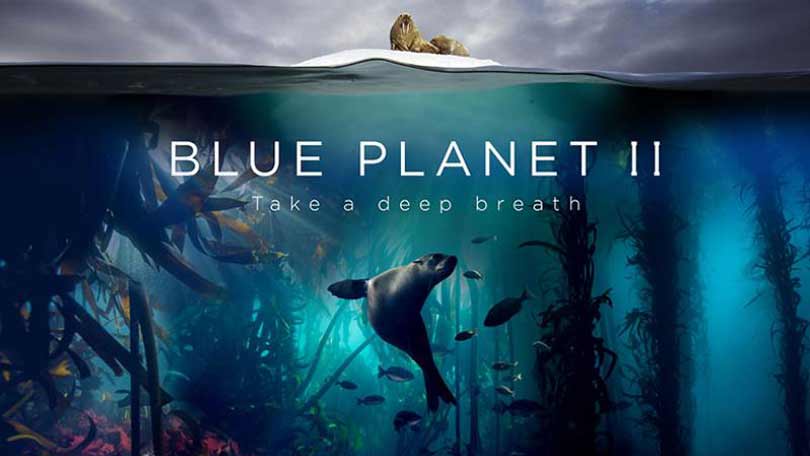 There is a back catalogue of Sir David Attenborough’s BBC nature documentaries available on Netflix. You could pick any to binge and your day would be vastly improved. However, Blue Planet II from 2017 remains a high watermark the presenter and the incredible team at the BBC Natural History Unit.

Its focus on the damaging impacts of single-use plastics struck a chord with millions of viewers and the changes implemented across the world from individuals and big businesses has hopefully begun a shift in direction on protecting our oceans.

Our Planet is streaming now on Netflix.

Watch Netflix with BT TV and pay for everything with one bill.