Rebecca: When is it on Netflix? Who does it star? All you need to know about the new film adaptation

Daphne Du Maurier’s classic tale gets another reworking for the small screen.

Keeley Hawes has conquered pretty much every terrestrial broadcaster, and now she’s about to take on streaming service Netflix toocwith an adaptation of Daphne Du Maurier’s classic novelRebecca.

The gothic thriller is being made into a film for Netflix starring Keeley – here’s all you need to know about it including who will join her in the cast.

When is Rebecca on Netflix?

So far, a streaming date hasn’t been announced as production has only just begun.

Filming was due to start at the beginning of June in locations in the UK and France.

[Read more: All you need to know about Dead to Me series 2]

Daphne Du Maurier’s novel Rebecca was first published in 1938 and is a gothic mystery that has enthralled generations of readers.

It’s told by the second Mrs de Winter, a 20-something who met a wealthy widower in his 40s on holiday and agreed to marry him after just a couple of weeks, moving with him to his imposing estate Manderley in Cornwall.

When she arrives at her new home with husband Maxim, she discovers a cold, unfriendly housekeeper, Mrs Danvers, who is obsessed with Maxim’s first wife Rebecca.

The first Mrs de Winter died just a year earlier and her legacy seems to haunt Manderley, where she’s said to have been the perfect wife, hostess and lady of the house.

But it becomes clear that Rebecca’s reputation is nothing more than a carefully constructed lie, as her endless affairs and rows with Maxim are exposed.

The circumstances of Rebecca’s death seem ever more suspicious, but what really happened to her, and what secrets is Maxim hiding? 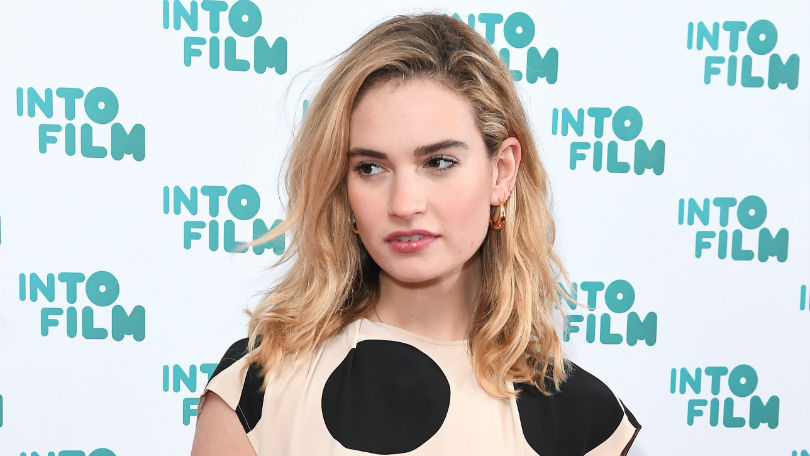 The full casting list hasn’t been released yet, but Netflix have teased some big names who are signed up to the film.

Bodyguard, The Missing and Line of Duty star Keeley Hawes is one of the newest additions to the cast, although it hasn’t yet been revealed who she will play.

Ann Dowd (The Handmaid’s Tale), Ben Riley (Pride and Prejudice and Zombies), and Ben Crompton (Game of Thrones) are other recently announced stars.

Has Rebecca been made into a film before?

Rebecca has been adapted for film, TV, radio, and theatre a number of times, but the most famous version is the 1940 film.

It was directed by Alfred Hitchcock, starred Laurence Olivier as Maxim, and won best picture at the Oscars as well as being nominated for a slew of other Academy Awards.

A 1997 TV series starred Charles Dance as Maxim, Dame Diana Rigg as Mrs Danvers, and Emilia Fox as the second Mrs de Winter – the same role her mother Joanna David had played in a 1979 TV version.