Roald Dahl animated Netflix series: When is it released? What books are being adapted? Who is in the voice cast? Everything you need to know

Netflix gets the golden ticket to the Chocolate Factory and reveals that it is making an animated series based on Roald Dahl's classic novels.

Willy Wonka, the Oompa-Loompas, the BFG, Matilda, the Twits and many more iconic characters from the Dahl universe are being adapted for a new animated TV series – exclusive to Netlfix.

The deal was announced by Netflix and the Roald Dahl Story Company.

“There is no other place in the world that can deliver animated entertainment for the whole family at such quality and scale.”

Netflix has confirmed production will start in 2019, which makes the likely release date at some point in 2020.

Which stories will be adapted for the series?

The series will be based on the bestsellers and fan favourite Dahl books.

Four confirmed titles are Charlie and the Chocolate Factory, Matilda, The BFG and The Twits.

The series promises many other “beloved titles” and the full list of books included in the Netflix deal has been revealed.

Other titles include Charlie and the Great Glass Elevator, George’s Marvellous Medicine, Boy - Tales of Childhood, Going Solo, The Enormous Crocodile, The Giraffe and the Pelly and Me, Henry Sugar, Billy and the Minpins, The Magic Finger, Esio Trot, Dirty Beasts, and Rhyme Stew. 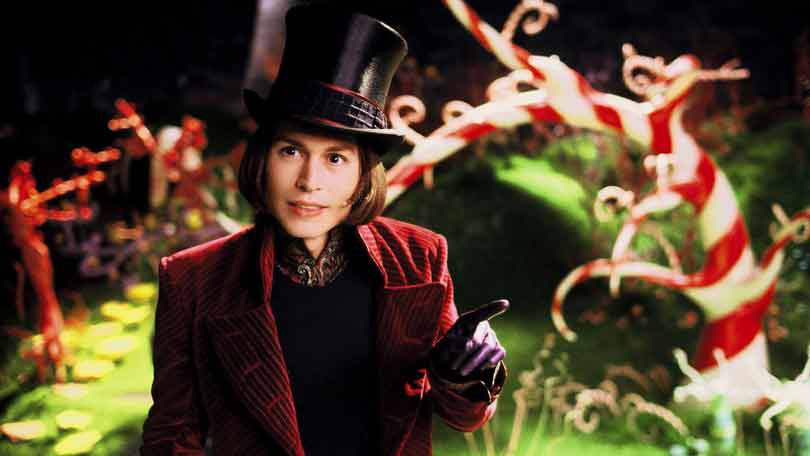 Netflix hasn’t revealed the animation style of the series, but has confirmed that the show will be “faithful” to the spirit of Dahl.

"Our mission, which is purposefully lofty, is for as many children as possible around the world to experience the unique magic and positive message of Roald Dahl’s stories," said Roald Dahl’s widow, Felicity Dahl.

"This partnership with Netflix marks a significant move toward making that possible and is an incredibly exciting new chapter for the Roald Dahl Story Company. Roald would, I know, be thrilled."

"Immersing ourselves in the extraordinary worlds of Roald Dahl stories has been an honour and a massive amount of fun, and we are grateful for the trust the Roald Dahl Story Company and the Dahl family have placed in our team to deliver more moments of shared joy to families around the world,” she said.

"We have great creative ambition to reimagine the journeys of so many treasured Dahl characters in fresh, contemporary ways with the highest quality animation and production values."