We recap the story so far in Stranger Things seasons 1 and 2.

Forgotten what happened last time we visited Hawkins Middle School? Check out our quick recap of all the important plot points to make sure you are Stranger Things ready this July.

It's been 18th months since season two of Stranger Things dropped on Netflix, so if you binged the series in one Halloween weekend in 2017 you might be forgiven for being a little hazy about where we left the Hawkins Middle School gang.

[Stranger Things: What time is it released in the UK]

Season 3 launches on Netflix on July 4 with eight new episodes, which move the sci-fi series forward one more year to the summer of 1985.

The tag line promises that ‘One Summer Can Change Everything’ and if you can only watch one TV series this July, it has to be the return of the Netflix smash hit.

> How to watch Netflix on your BT TV box

Hawkins Labs is no more (for now) 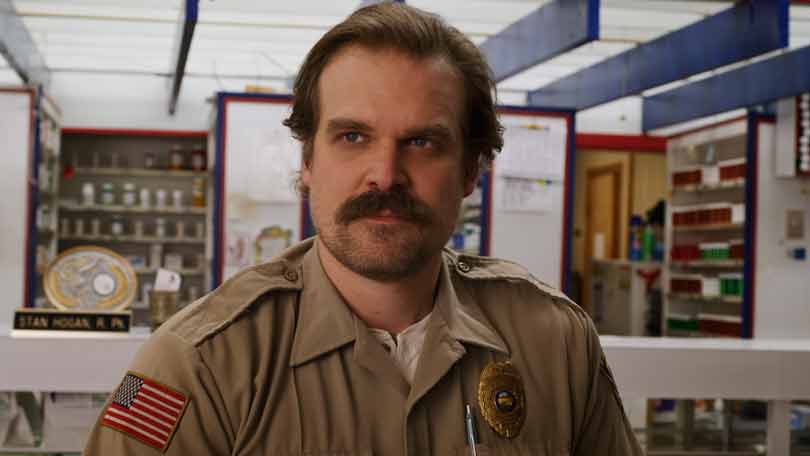 At the end of season two, we saw Hawkins Labs being shut down for good and closing its doors. The death of Barb was blamed on their experiments – even if the whole truth wasn’t revealed to the media and public.

Does that mean the ghost of Matthew Modine’s Brenner has been erased and the cover-up conspiracy responsible for experimenting on Eleven and Eight is done forever? We’ll have to wait and see.

The Eleven and Mike romance

Eleven and Mike were kept apart for the majority of season two by Hopper, but now a year has past and the dust has settled, the pair should be able to hang out like a normal couple. What could possibly go wrong? 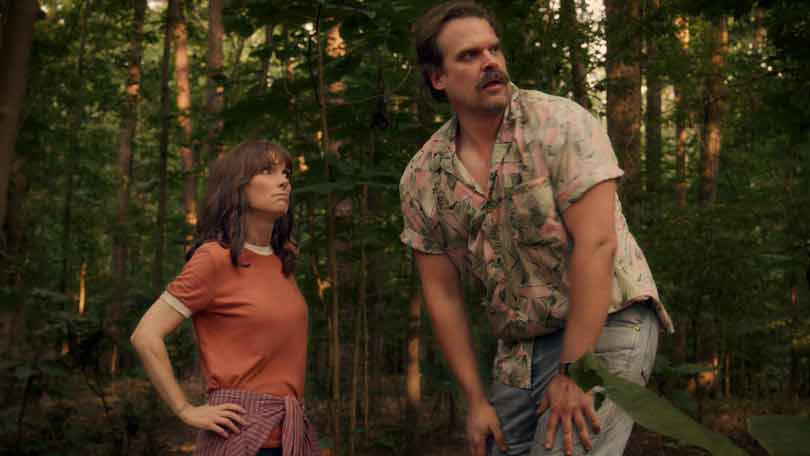 Hopper has recovered from the death of his daughter, alcoholism and the breakdown of his marriage to become a local hero and the adoptive father of Eleven. Meanwhile, Joyce has stayed strong while her youngest son has been trapped in the Upside Down and controlled by the Mind Flayer – all while being considered mad by those around her. These two have suffered, survived and come out the other side in season 3.

We’re still not over the death of Bob Newby (Sean Astin) at the hands of the Demodogs, but if Joyce is going to get any happiness in Hawkins it surely has to come in the shape of police chief and all-round good guy Hopper.

The pair grew up together in Hawkins and the chemistry is electric between the duo – can we finally look forward to a kiss.

Another happy ending in season two came between ‘Stalker’ and ‘Mad Max’, as they ended their squabbling for long enough to share a smooch.

Max arrived in Hawkins in season two, with her bully step-brother by her side. However, she’s now got her swaggering relative out of her way – thanks to a threatening baseball bat shot.

The Lucas and Max relationship threatened to divide the relationship of the four young boys, especially Dustin who also had a crush on Max. Hopefully, Max is now a fully-fledged member of the gang.

Hawkins biggest bully caused quite a stir in season two, strutting around the town with his shirt unbuttoned to his naval.
However, behind the exterior lay pain, which we saw came from the hands of his abusive father.

The trailer for season 3 suggests that he may have a big role to play as he takes on the job of local lifeguard. It also hints that the flirting between Billy and Mike and Nancy’s mum Karen (Cara Buono) may have gone up a few notches.

The Dustin and Steve bromance 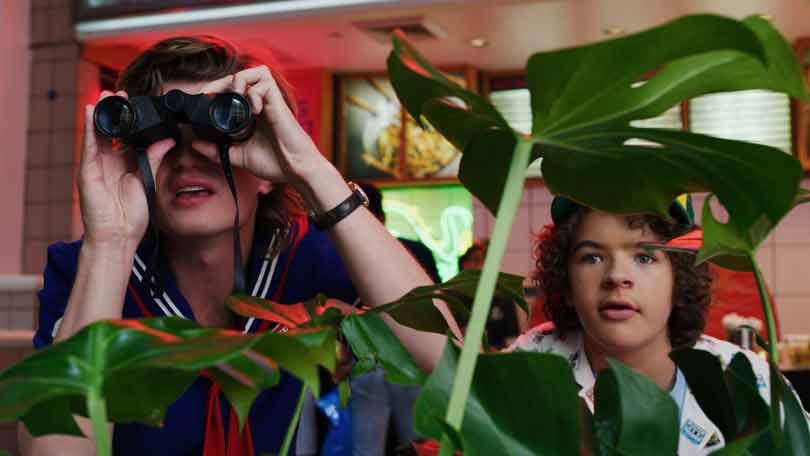 Steve has found himself pushed aside by Nancy, but in her place, he’s got a new loyal admirer – Dustin. The Dungeons and Dragons enthusiast wants to be just like Steve when he grows up and the pair’s blossoming bromance provided some fantastic comic relief in season two.

Can we expect more fashion and hair advice from Steve in season two?

Are Nancy and Jonathan destined to be together?

It looks like Team Jonathan triumphed over Team Steve in season two. Nancy and Jonathan shared a night of passion and she could never find the same electric connection with Steve – no matter how much it broke his heart.

But was the relationship between Nancy and Jonathan driven by circumstances or true love. We may get the answer in the summer of 1985.

[Stranger Things: How to watch the Netflix series]

What's going on with the Upside Down?

In season one, the Demogorgon was defeated and Will was rescued from the Upside Down. In season two, the Mind-Flayer and Demodogs invaded Hawkins, but were ran out of town by the gang and Eleven successfully closed the gate to the dark dimension.

But the final trailer for season three revealed that locking the gate has only made matters worse – because rather than keeping dark forces out, it’s locked something from the Upside Down in.

Has the Mind-Flayer found a new person to control? Is there a Demogorgon in hiding? And what about that final shot of season two, where the Mind-Flayer was looming over Hawkins Middle School in a terrifying vision of the Upside Down.

"The idea was to create a villain that could last over multiple season arcs, so it wasn’t intended to be defeated in just this season," show co-creator Matt Duffer told BuzzFeed

"It was something we were hoping could help tie a few seasons, at least, together."

“[It was] a way to end the season in a way that still leaves a lot of mystery and leaves us a place to go moving forward.

“This monster was pushed out of their world, but still exists in its world. So the idea of it hovering over the school was just an image that we thought was a haunting one."

"We talked about ending with Snow Ball, but it just felt a little neat and tidy, and a little treacly if we ended there without a hint of danger.”

Stranger Things season three will be streaming on Netflix from July 4.

If you're already a Netflix customer, press the YouView button on your remote, scroll across to 'Apps and Players' and then press the Netflix button.