What is the Upside Down? Who or what is the Monster? Is Barb really dead? Everything you need to know.

Turn your mind Upside Down with these jaw-dropping fan theories about what’s really happening with Eleven, the monster and Hawkins Middle School.

Stranger Things blew our minds when it was first released on Netflix in 2016, blending '80s nostalgia, sci-fi thrills and a classic coming-of-age school drama.

[Stranger Things: The story so far...]

The story of a small community in Hawkins, Indiana, which collides with a series of supernatural events and some dodgy government science managed to stand out for being totally original, while also harking back to classic films of the 80s such as ET, The Goonies and the horror films of John Carpenter.

The chilling events connecting the Upside Down with Hawkins Middle School and its residents inspired a glut of fan theories after season one and they only grew more detailed and elabourate after season two.

Ahead of the season 3 premiere on July 4th on Netflix, here are all the best and most mind-bending theories about what’s really going on in Stranger Things.

1. We've met Eleven and Eight. But there must be more numbers? 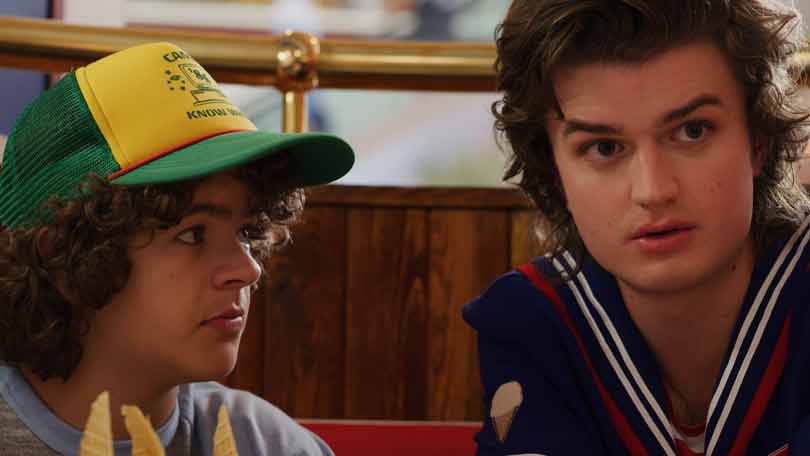 Season two introduced us to Eight, revealing that Eleven wasn’t the only survivor of Brenner’s experiments at Hawkins Labs.

Presumably this means there are least nine other possible victims/survivors, who we could meet in future episodes.

Will we ever discover who was 001? What powers could the other survivors have? And could any of them be already connected to the characters we already know in Hawkins?

The show’s creators have hinted that this is true. Despite being attacked by a monster in season one and only appearing in a vision to Eleven in season two, Matthew Modine’s creepy evil scientist is still apparently very much at large.

It would be a shame if we never saw him again, because Modine makes a brilliant big bad. But how could he possibly have survived the attack from the monster? Unless he has some secret powers as well…

[Stranger Things: Everything you need to know about Robin actress Maya Hawke]

3. Stephen King's It and Stranger Things are in the same universe

The Duffer Brothers have never been afraid of wearing their 80s influences on their sleeve and their love for Stephen King is well known.

But could the classing King novel and film, It, which gave us the chilling cult character Pennywise, actually be set in the same universe as Stranger Things.

Fans spotted a reference to Pennywise in season two when Bob Newby (Sean Astin) revealed to Will that he was traumatised by a clown during his childhood. Bob’s timelines and origins in Maine match up with Pennywise. Let’s just hope we don’t see any red balloons floating into Hawkins during season 3.

4. The Upside Down is a glimpse into the future

The cause of the Upside Down or an explanation of what it is has generated endless fan theories ranging from the results of a nuclear apocalypse, a dark gateway dimension or some sort of creation spawned by the experiments at Hawkins Lab.

However, one of the most popular theories from fans is that the Upside Down is actually a glimpse into a possible bleak future for Hawkins. Could the show’s ultimate finale be the heroes attempting to prevent the pitch blackness of this alternate world coming true?

[Stranger Things music and theme song - Everything you need to know]

5. Hopper's daughter was experimented on

We’ve only seen short glimpses of Hopper’s backstory and the death of his daughter from cancer. However, fans are almost certain that there is more to this emotional storyline than first meets the eye.

From those who believe his daughter is still alive or that Eleven is really is daughter to those who think she was taken in by Hawkins Lab for experiments.

If it was the latter, was Hopper lied to about her fate and could she even still be alive?

6. Dustin and Hopper are going to be used by the Mind Flayer

In the battles with the Upside Down, Dustin and Hopper both got sprayed by an unidentified liquid that got fired out of the walls.

What the liquid was has never been revealed and it could potentially have no consequence in the storyline going forward. However, some fans believe the pair have been infected by the monster/Mind Flayer and could become spies like Will did in season two. 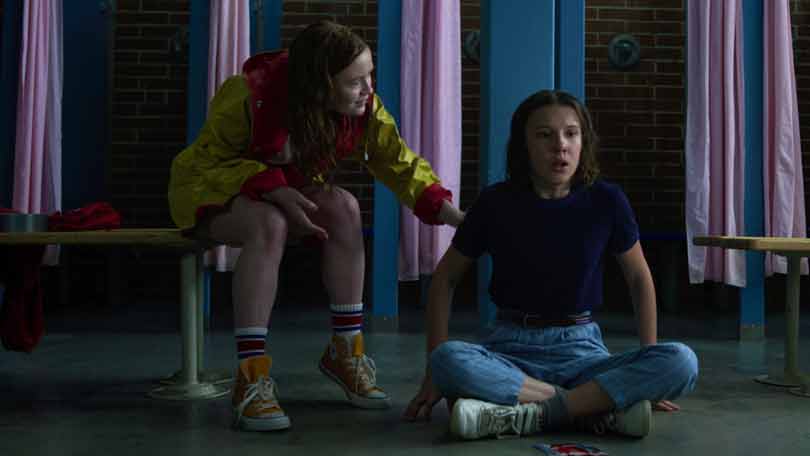 Benny, Barb, Bob. Coincidence? Some fans believe that it’s not an accident that good guy characters beginning with ‘B’ are meeting a grisly end.

It sounds like a crazy stretch to us, but if a new character joins in season 3 called Barry or Belinda, they should watch their back.

Stranger Things season three will be streaming on Netflix from July 4.

If you’re already a Netflix customer, press the YouView button on your remote, scroll across to 'Apps and Players' and then click on the Netflix logo.